Sophie Turner, 23, is now happily married to Joe Jonas, 29, but the Game of Thrones actress admitted she previously only had eyes for Friends favourite Matthew Perry, 49. The Sansa Stark star shared the surprising revelation when she appeared on a video for Twitter Thursday. In the ‘#BehindtheTweets’ clip, the actress shared her motivations and thought-processes behind a series of her musings on the social media platform. Speaking about Matthew, who played Chandler Bing in the popular sit-com, Sophie recalled the moment when she spotted him outside her local supermarket while he was taking a break from play rehearsals.

At the time, the British star informed her followers about her encounter with the actor, writing: “Holy balls. Chanandler Bong himself is rehearsing his play right next to my home.”(sic.)

While explaining the tweet, Sophie divulged: “I would walk around the corner every day to go to my local Budgens, which is a great little supermarket,

“And I would walk around the corner every day and I would see Matthew Perry smoking a cigarette.

“And I bought a lighter from Budgens so that I could walk up to him and offer to light his cigarette.

“And it was already lit, so, that was just embarrassing.”

Sophie’s pick-up attempts didn’t get the desired affect however, as she added in reference to her tweet: “I thought he might see this tweet and then, I don’t know, reach out to me, and ask me on a date or something, but he didn’t.” 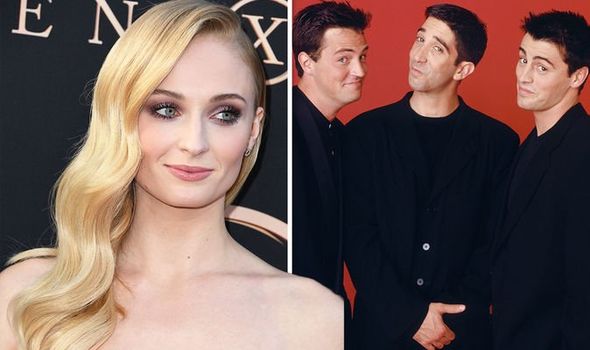 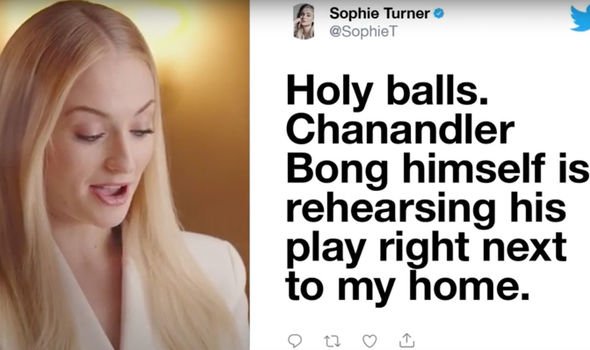 Fortunately, ten months after the actress struggled to win Matthew’s affections, she met her other half, Joe.

The couple tied the knot in Las Vegas last month in a small ceremony after the Billboard Music Awards.

Their ceremony was officiated by an Elvis Presley impersonator and took place in the city’s famous wedding venue, The Little White Chapel.

Sophie recently spoke out about how she wished her wedding to the Jonas Brothers singer was kept as “a secret” after their guest DJ Diplo, 40, streamed it online for millions of fans to see.

Speaking to PorterEdit, the actress admitted: “It’s tricky when people live-stream it. 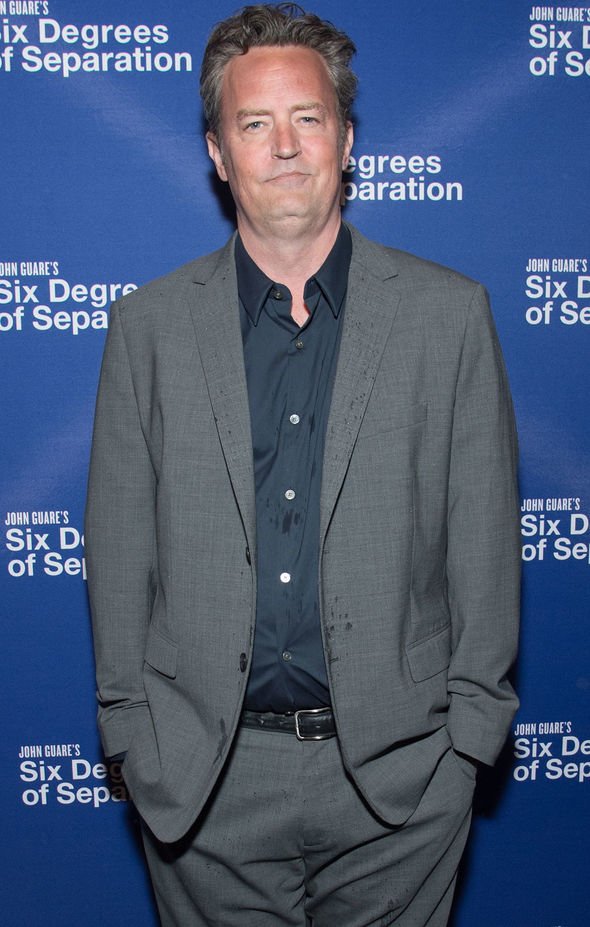 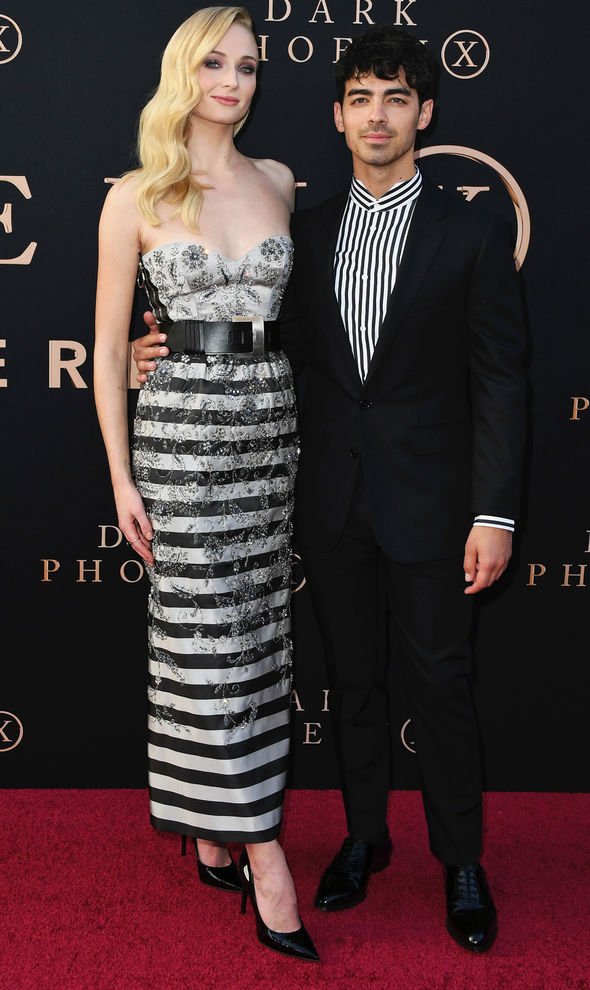 “I would have kept it a secret. Marriage is a private thing between two people and I think that’s how it should always be.

“It’s about being husband and wife, and being dedicated to each other forever.”

Fortunately, Sophie has been able to see the “funny” side of the situation, as she recalled to the publication: “It would have been better if no one had known.

“But I actually think it was funny.”

Joe also addressed Diplo’s unexpected Instagram coverage of the wedding when he appeared on Capital Breakfast with Roman Kemp.

The musician quipped: “Diplo did. Yeah, he ruined it. I love Diplo, but he loves his ‘Gram more than a 13-year-old.”