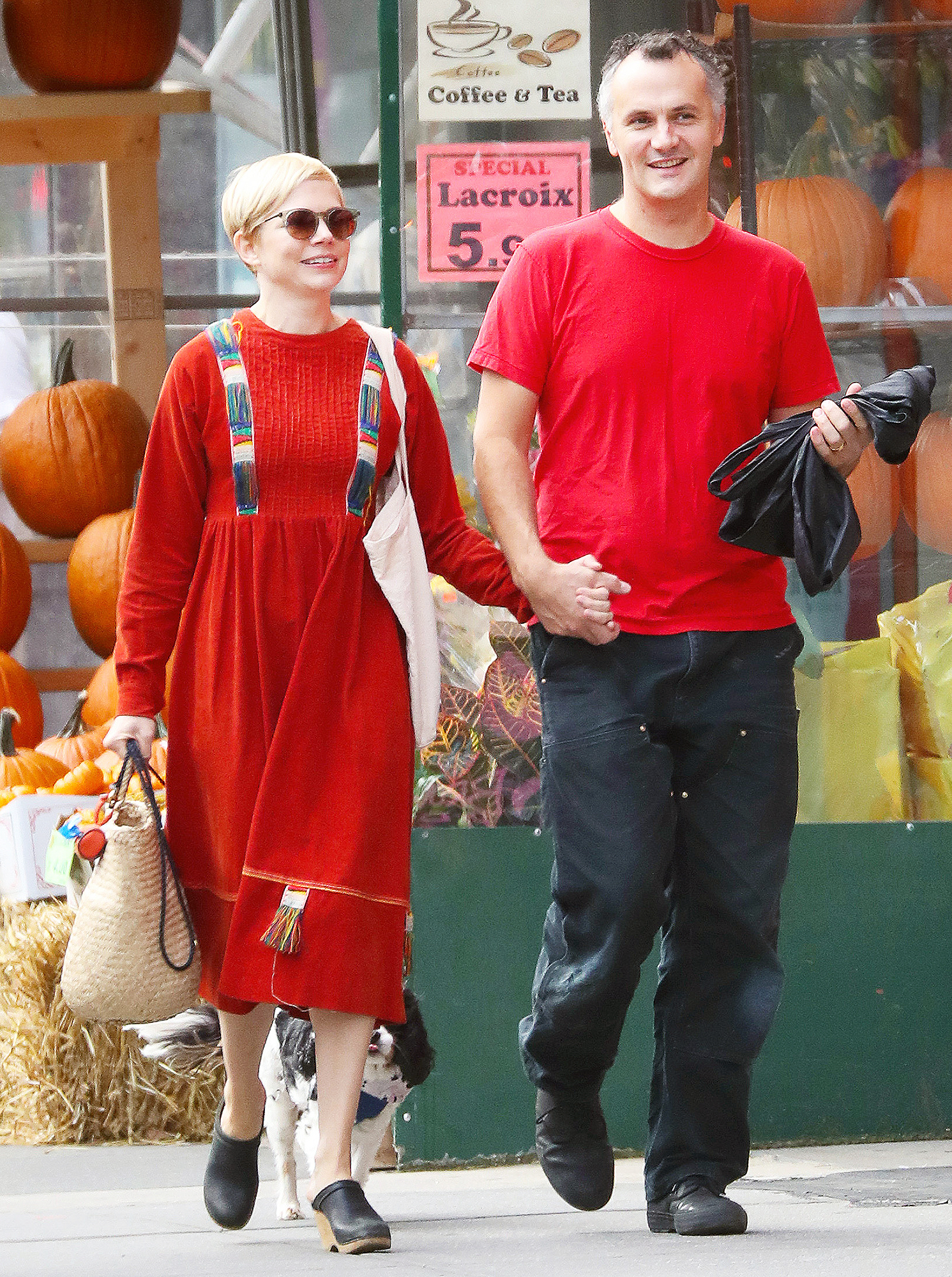 Romantic in red! Michelle Williams and her new husband, Phil Elverum, looked so in love during an East coast outing.

Williams made headlines in July after revealing that she and the singer-songwriter had wed in the Adirondacks in an intimate ceremony attended by their respective daughters and a small group of friends. 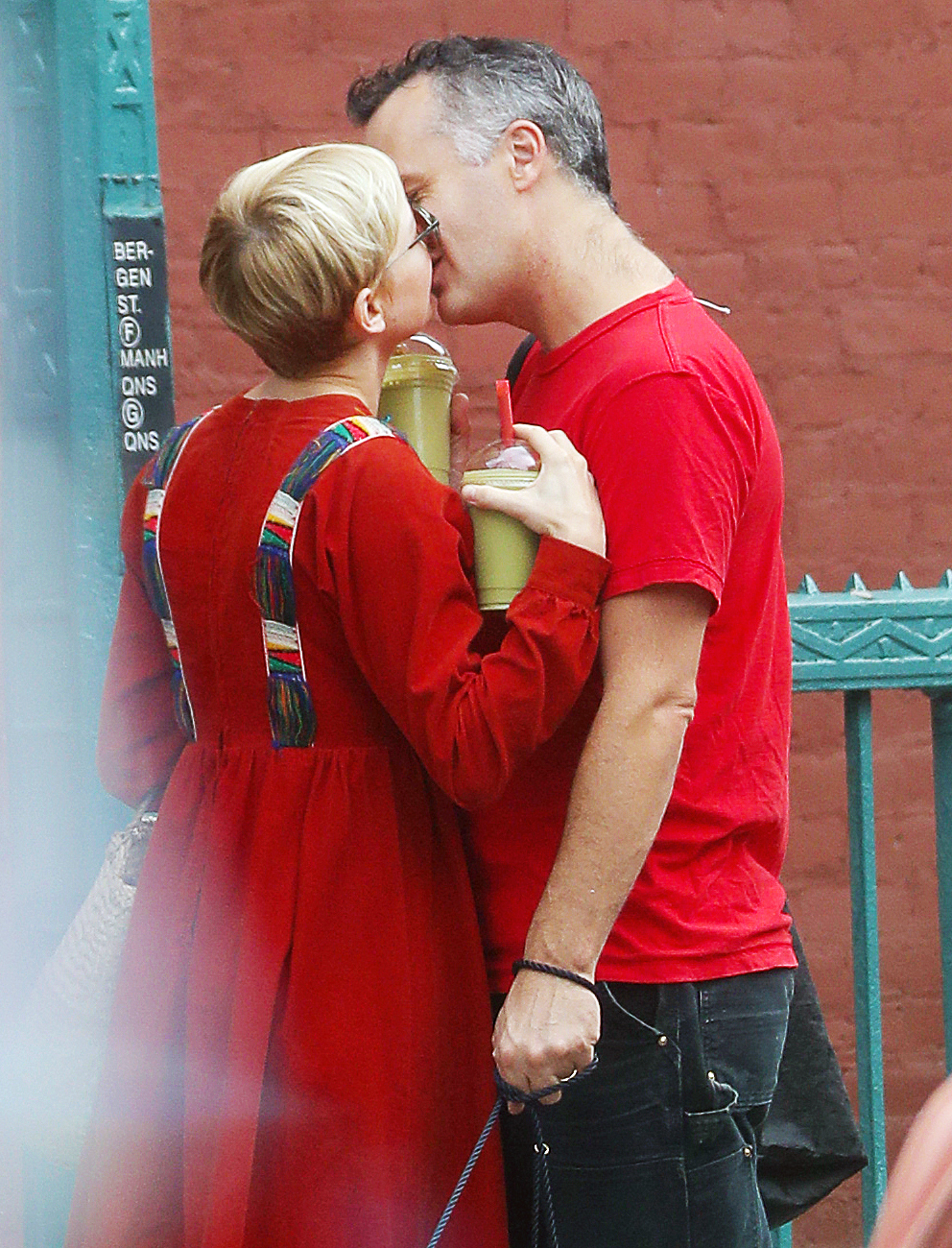 The Venom actress opened up about her “very sacred and very special” romance in Vanity Fair’s September 2018 issue, noting that she and Elverum share a similar background: His late wife, Geneviéve Castrée, passed away in July 2016 from pancreatic cancer while their daughter was 18 months old, and Williams’ ex-boyfriend, Heath Ledger, tragically died of an overdose in January 2008, leaving behind their now 12-year-old daughter, Matilda.

“I never gave up on love,” Williams told the publication. “I always say to Matilda, ‘Your dad loved me before anybody thought I was talented, or pretty, or had nice clothes.’”

The typically private Golden Globe winner then revealed why she felt comfortable speaking about her new love. “Obviously I’ve never once in my life talked about a relationship, but Phil isn’t anyone else. And that’s worth something. Ultimately, the way he loves me is the way I want to life my life on the whole,” she gushed. “I work to be free inside of the moment. I parent to let Matilda feel free to be herself, and I am finally loved by someone who makes me feel free.”

“I don’t really want to talk about any of it. But there’s that tease, that lure, that’s like, ‘What if this helps somebody? What if somebody who has always journeyed in this way, who has struggled as much as I struggled, and looked as much as I looked, finds something that helps them?” she continued, later sharing her advice for those in similar situations than she was in. “Don’t settle. Don’t settle for something that feels like a prison, or is hard, or hurts you. If it doesn’t feel love, it’s not love.”