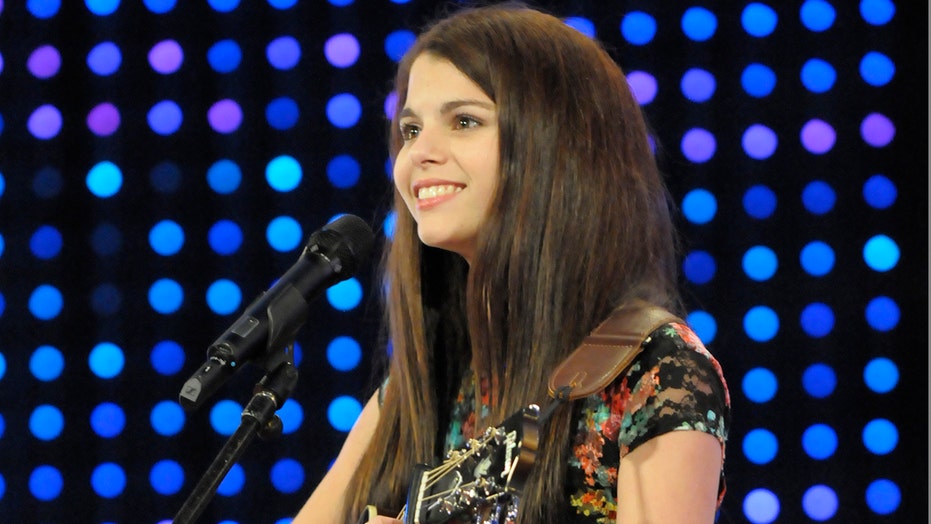 Former “America’s Got Talent” contestant Skilyr Hicks has died at the age of 23.

The news was confirmed to Fox News Digital by the Pickens County Sheriff’s Office.

Per authorities, Hicks was found dead at a home in Liberty, South Carolina on Monday. The Pickens County Sheriff’s Office said a deputy arrived at the home “to assist EMS [emergency medical services] on a possible overdose,” however a cause of death has not been publicly shared.

“She will live on through her music,” the musician’s mother Jodi told TMZ, noting that her daughter suffered from mental health issues including depression and substance abuse.

Hicks’ sister Breelyn also posted a heartbreaking Facebook tribute, confirming the news. “Monday night December 6th, 2021 will be a day I’ll never be able to forget,” she wrote. “My sister, Skilyr Hicks passed away. My super beautiful, extremely talented, hilarious, free spirit of a sister left this world to be with Jesus.” 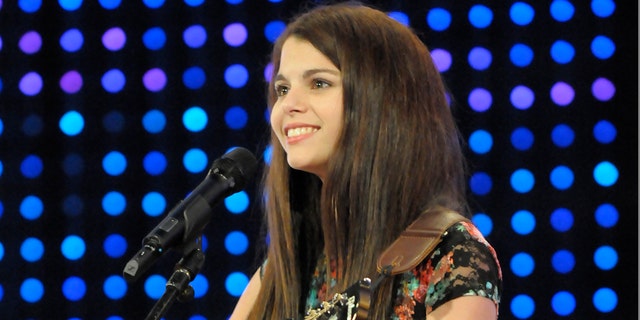 Breelyn continued: “I can’t possibly put into words how broken-hearted I am. I will miss her like crazy. I’ll miss her voice, her long warm hugs, her constantly making jokes using puns. Her ability to create music that inspired thousands of people. She had so much life left to live. Skilyr, I don’t know how I’ll be able to live without you. You were a light that shown brighter than ever. You were my best friend, you were my rock. We always had each other’s back no matter what. Just know that I love you unconditionally, That you will live on in our hearts, minds, memories, and through your God Given Musical Ability. Your Songs are your legacy. Fly High, Little Bird. I love you soo much. Love Always, Your Bree.”

She concluded her post with red heart and praying hands emojis.

Hicks, a singer, appeared in two episodes of “AGT” in 2013. At the time, Howie Mandel, Mel B, Heidi Klum and Howard Stern were judges while Nick Cannon was the host.

The star was only 14 years old when she auditioned for the popular reality competition show, just a few years after her father passed away.

During her televised audition, Hicks said that her father “made some bad decisions” and hadn’t seen his daughter “in a few years.” She wrote her first song after his funeral.

She earned “yes” votes from all four judges after performing an original song. She was eliminated shortly after.

Per TMZ, she was arrested in 2018 for underage drinking and spent some time in jail for allegedly harming her family.

Hicks is survived by her mother and four siblings.