After exploding on the scene on Monday with allegations she and Adam Levine had an affair when she was new to LA, she claimed the extramarital relations resulted in the Maroon 5 frontman reaching out to her to ask if he could name his next baby after her. His alleged mistress… cause he’s that kind of brazen!

It’s safe to say the TikToker’s viral post didn’t exactly turn up the reactions she expected. Of course, the crooner is taking the brunt of the heat – as he should, he’s the one who allegedly cheated on his pregnant wife Behati Prinsloo. But the internet’s also been fed up with the way Sumner’s trying to play the victim here when she knowingly hooked up with a married man. Her friends are defending her story, but when you’re new to the scene and dropping bombs like this, it’s hard not to be skeptical. Sooo, in our quest to figure out the truth, it’s important to take a step back and look at who Sumner Stroh really is.

We gotta start with the basics! Sumner was born on August 11, 1999, and is currently 23. She was also 100% an adult when she and Adam reportedly hit it off, seemingly when she was 21 and “new to LA.” It’s not hard to figure out where she calls home! All across her social media platforms, she expresses her love for Texas, which is where she went to college! She graduated from the University of Texas in 2021.

Based on a LinkedIn profile, it appears she had an internship at Bumble while in school. She also briefly served as a digital influencer for the fashion company Boohoo before shifting her focus to becoming a full-time influencer and model.

The controversial woman is now most well-known for her large following online. At this time, she has over 369K followers on IG and 381K on TikTok. She’s also on OnlyFans with just under 40K likes so far. It appears she may be repped by Verge Agency, which mainly focuses on content creators.

She also serves as marketing manager for the jewelry company Strung by Stroh, founded by her sister, Baylen Stroh, in 2016. She prides herself on being able to “seek out influencers to work with to create website, social media traffic and sales,” per LinkedIn. Seems like going viral isn’t a new thing for her!

All this time spent on social media, it’s no wonder her affair story gained traction! The girl knows a thing or two about being eye-catching! Aside from her already mentioned social platforms, the model has a YouTube channel where she films travel blogs, shopping hauls, and who knows, maybe a future confessional breaking down this scandal in the future? We know people would tune into that!

Ok, ok, so she’s not actually a momma in the same way Behati is, but she does know a thing or two about raising a little one: in this case, a tiny pup! Earlier this summer, she welcomed a tiny brown Dachshund named Mister into her family.

Perhaps she was looking for something to heal her broken heart amid her scandal?? Puppy love is the best medicine! We’re only surprised her new addition isn’t named Adam or Maroon 5.

Haters Aren’t New To Her!

As we mentioned, Sumner has taken a beating online ever since coming clean… but this isn’t new to her! In late August, she released a sassy TikTok video calling out her haters with the caption:

She must be unfazed by all this drama now!

Sumner has the vocal support of her friends throughout this ordeal — who are also claiming she isn’t Adam’s only so-called “victim.” As we reported, another girl came out of the woodwork to claim the singer once sent her flirty texts when she was just a teen. They never crossed any lines, but it was still gross behavior given the age gap and the Grammy winner’s relationship status. Now, digital creator Dana Omari (AKA igfamousbydana) dished:

“I’m posting about it just bc I keep seeing ‘is this real?’ ‘Is she doing this for attention?’ Yes, it’s real. No, she doesn’t want the attention, really. One of her friends tried to sell the screenshots she’s sent to tabloids, so she was kinda forced to come out with it. No matter what you think of her, we’ve been friends for awhile and I can honestly say @sumnerstroh has always been a good person, but everyone makes mistakes, esp when someone rich and famous is telling you exactly what you want to hear.”

Hmm… This remains a sticky situation, and one Adam hasn’t dared touch yet! Though we hope he does soon. We are dying to hear he and Behati’s take on this controversy! Thoughts?! What do YOU think of Sumner now? Let us know (below)! 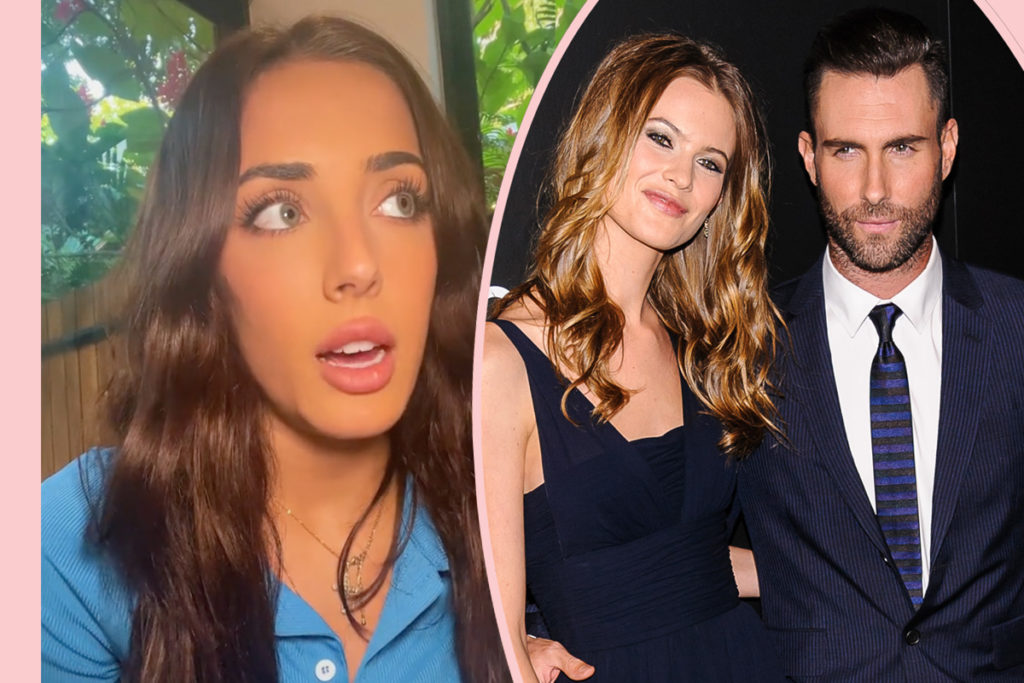 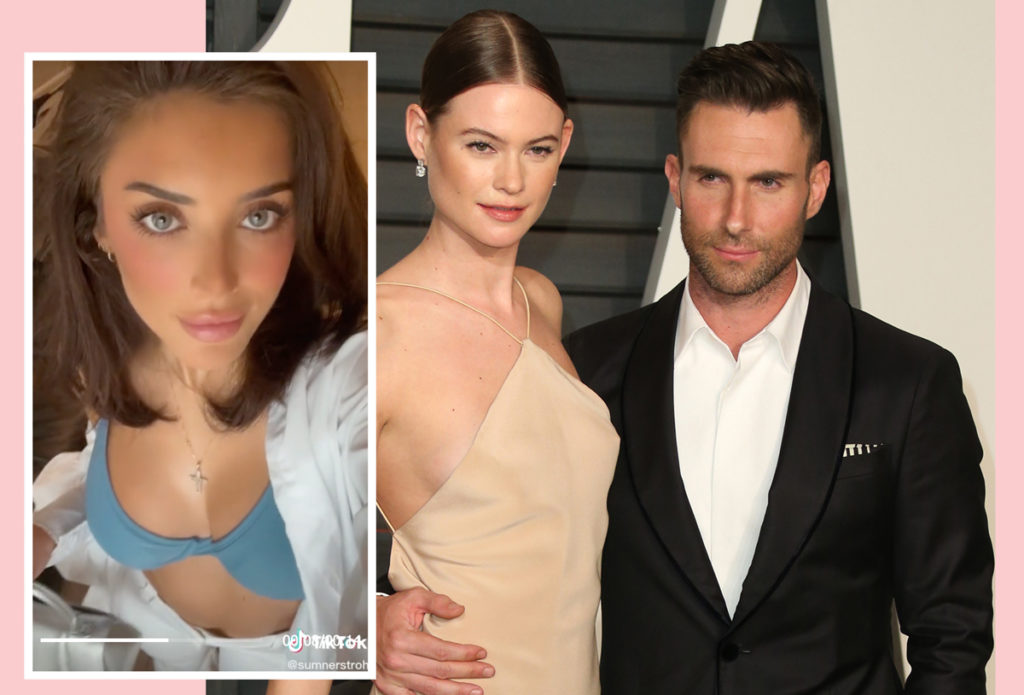 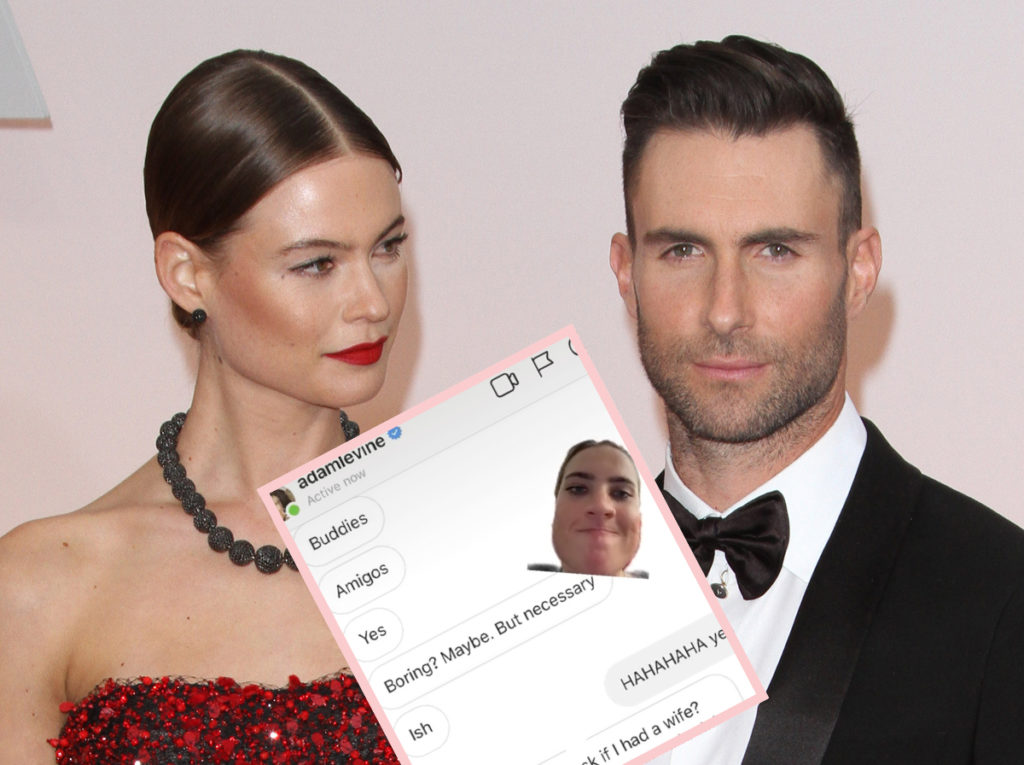 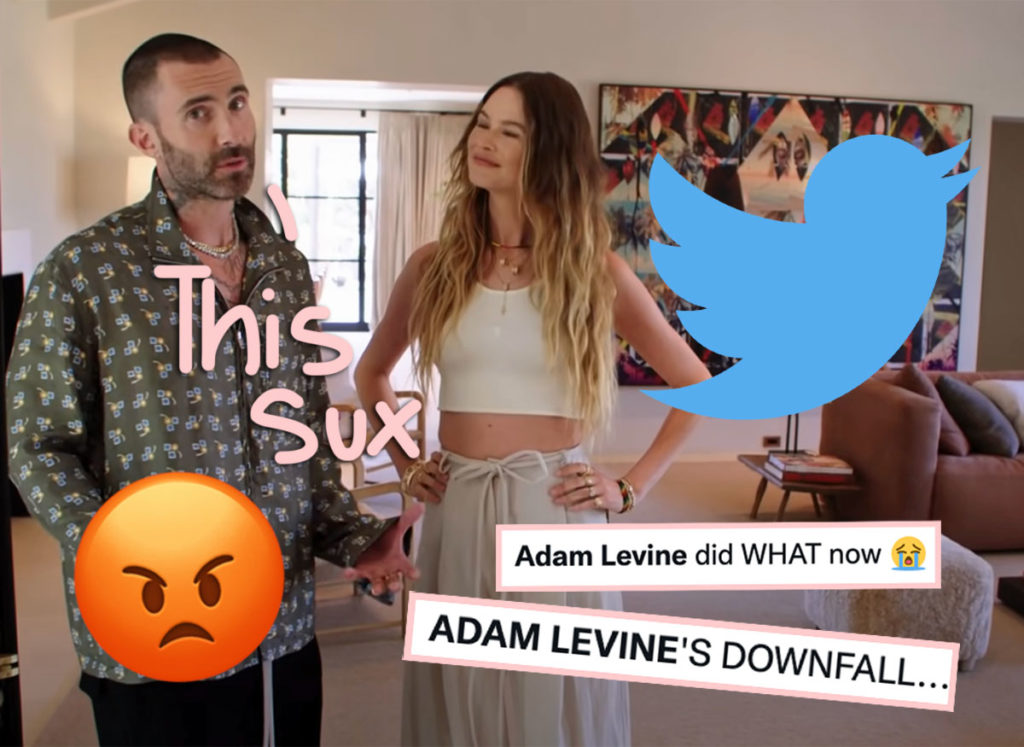