“So I have something fun to share. I acted boldly and seized an adventure. The rental where I was living was sold and I chose an alternative path to trying to find another rental,” the Sister Wives star, 52, wrote via Instagram on Sunday, June 27. “Not only is the housing market in Flagstaff as crazy as where you are I’m sure, rentals are even harder to come by. Presenting my new summer adventure – the RV life but camped on our property.”

She continued: “Lots to do out here on the land so I figured why not be onsite. Honestly, I’m alternating between extreme excitement as I’ve always wanted to try this and anxiety at all the unknown variables. So stay tuned, this is about to get real!”

The family, which also includes wives Robyn Brown, Meri Brown and Christine Brown, moved with Kody, 52, in 2018. While he originally planned to live in one large home on the desert property, all four women turned down the idea and built different homes on the Coyote Pass. 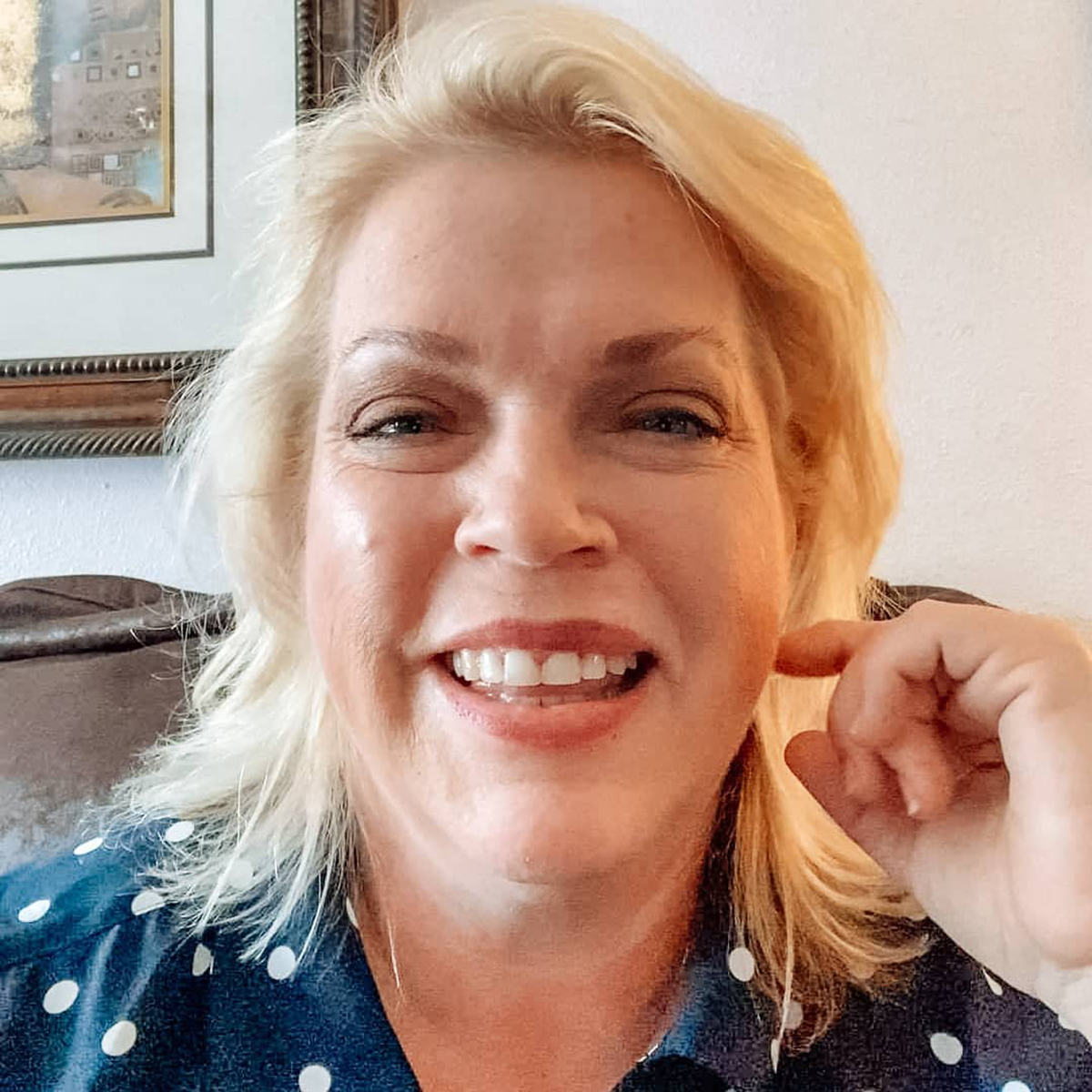 During season 15 of the TLC show, Meri, 50, and Kody faced their relationship struggles head-on. At the time, Janelle told Us Weekly exclusively she tried her best to stay out of the other women’s drama.

“Kody does a very good job of keeping things very separate. He doesn’t usually talk about the other wives with me. If he did, I wouldn’t really want to because I wouldn’t want to hear it,” she told Us in March. “I just think that’s dangerous for my relationship because I need to have a separate relationship.”

Still, Meri and Kody’s ups and downs had an effect on everyone.

“It really kind of hurts when I see them not good because it sort of spills over into the families,” Janelle said at the time. “It doesn’t feel like everything’s completely calm, completely whole. I’m always trying to advocate and go to bat for both of them. And it’s a hard thing, I think, really for the whole family. When one relationship struggles, they all struggle. … I know that they’ve had some deep troubles, but I don’t go asking. I just think sometimes they’re entitled to their privacy. And unfortunately, there’s not quite that level when you’re public.”