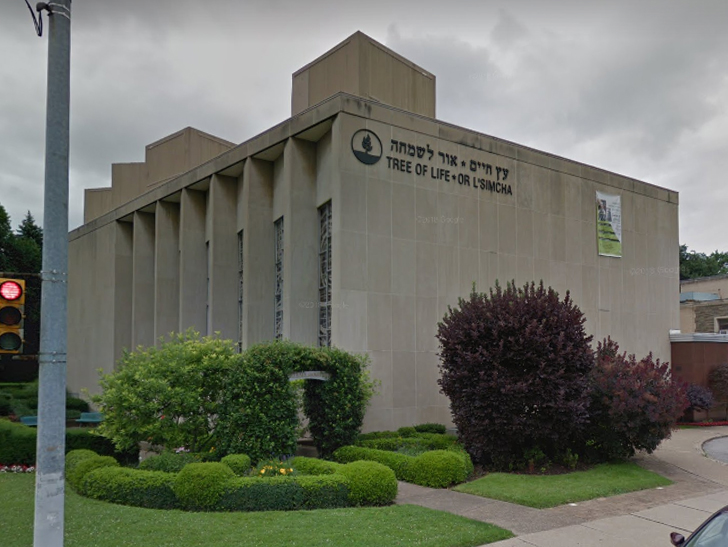 A gunman opened fire at a Jewish synagogue in Pittsburgh during a prayer service, 4 people are confirmed dead, and this was clearly an anti-Semitic attack.

The shooter entered the Tree of Life Congregation and began spraying bullets. According to cops, the shooter came with an AR-15 and said, “All Jews need to die.”

When cops arrived, the shooter began firing at them.  According to CNN, at least 3 cops have been shot.

Authorities believe as many as 8 people from the synagogue might be dead, and at least 12 have been shot. 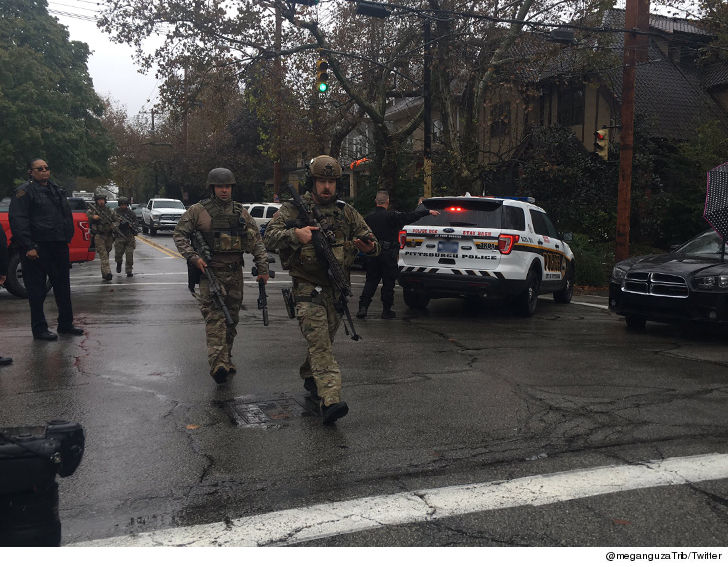 Carnegie Mellon University, which is near the temple, is on lockdown.

Authorities have the shooter in custody.