Sharon Stone is asking for support in her family’s time of need. The 63-year-old actress took to Instagram on Friday to share the heartbreaking news that her nephew was in the hospital fighting for his life.

“My nephew and godson River Stone was found in his crib w total organ failure today,” she wrote alongside a photo of the 11-month-old lying in a hospital bed with multiple tubes and wires hooked up to him. “Please pray for him. We need a miracle.”

Fans quickly flooded the post with messages of hope and support. Celebrities including Sharon Osbourne, Ava DuVernay and Kate Hudson were among the thousands to reach out to Stone. “Bless him sending so much love and prayer,” Osbourne wrote, adding the prayer hand emoji. “Holding you and your family in prayer,” DuVernay added, while Hudson wrote, “Sending light and healing love.”

Stone announced the arrival of River — who is the son of her brother Patrick — in September 2020. “Look who’s going home: River William Stone, my brother Patrick and his wife Tasha’s new baby,” she captioned an Instagram post that showed the tiny newborn in a car seat.

The happy news of River’s birth came amid a hard time for the Stone family. In September 2020, Stone opened up to ET about her sister Kelly — who also struggles with lupus — and her brother-in-law Bruce’s scary 26-day battle with COVID-19. Stone’s grandmother and godmother both died from the disease.

“[Kelly’s] husband was actually even much sicker than she was,” Stone told ET. “We had a tough moment with him, so we’re really glad that he made it. I don’t think we’ve had anyone really discuss what it’s like to go through it with someone, and I think if anyone really explained it, no one could tolerate that.”

“I think people think just if you have it and you get over it, OK. I don’t think people are really dealing with the fact that 75 percent of the people that get over it have heart problems and all of the other things that happen after it,” she continued.

For more on Stone’s family’s battle with COVID-19, watch the video below.

Sharon Stone Opens Up About Losing Her 'Radiance' After Her Stroke 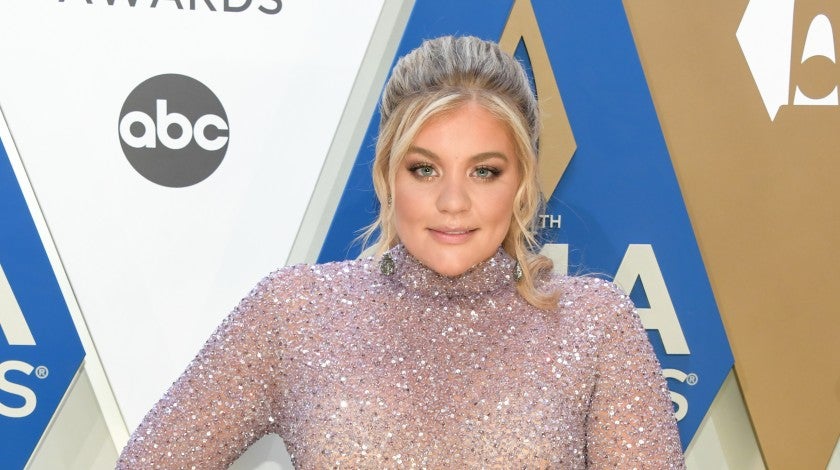