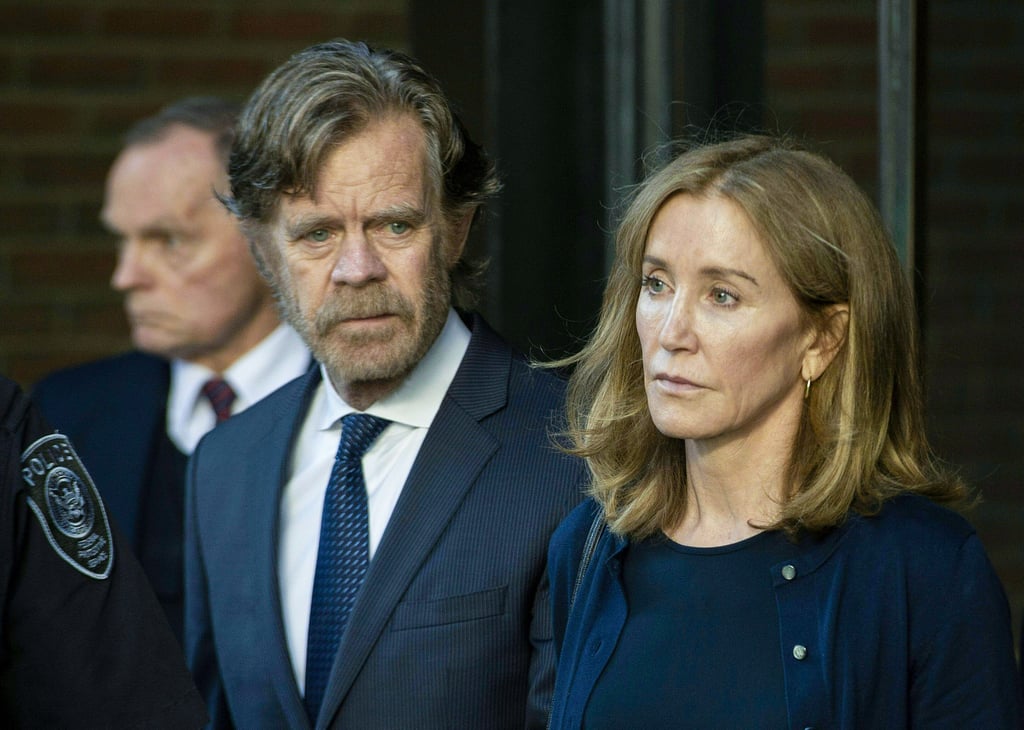 Netflix’s Operation Varsity Blues uncovers the role that wealth and power had in the infamous 2019 college bribery scandal. Wealthy parents, many of whom were leading names in entertainment and business, paid off college counselor William “Rick” Singer, who would then bribe test administrators and university officials to secure positions at elite schools.

The scandal garnered even more attention when it came out that actresses Lori Loughlin and Felicity Huffman were caught up in Singer’s schemes. They weren’t the only ones — there were a total of 33 parents involved in the notorious situation. Ahead, we rounded up the most well-known celebrities and business executives in the college admission scandal and broke down their involvements.