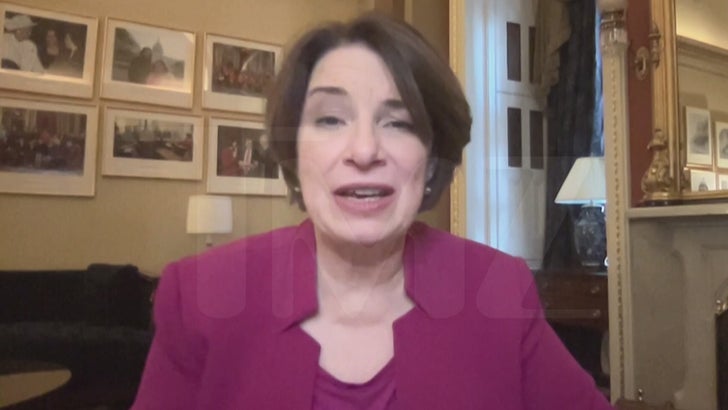 Sen. Amy Klobuchar says Ticketmaster’s stranglehold on the concert tickets and venues is a longstanding problem — but she gives full credit to Taylor Swift fans for pushing the issue over the hump.

The Senator from Minnesota joins us on “TMZ Live” Wednesday to reveal why Swifties’ making a historic fuss over the botched presale for Taylor’s tour, directly led to Tuesday’s Senate Judiciary Committee grilling of Live Nation, Ticketmaster’s parent company. 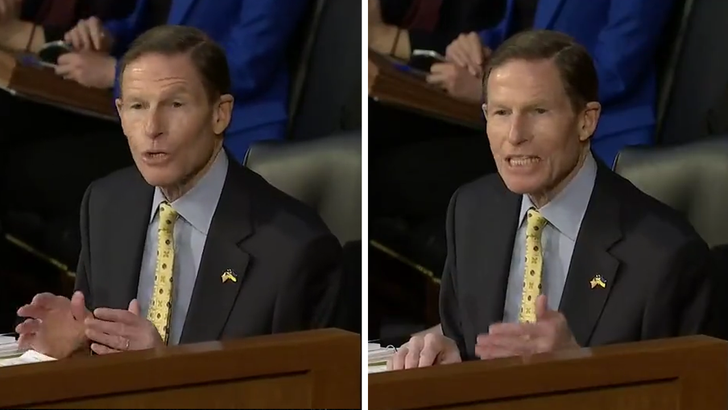 Klobuchar dropped something that’s always a bombshell in Washington — the ‘B’ word … as in, bipartisanship! She tells us the much-anticipated hearing had lawmakers in agreement about Ticketmaster’s monopoly, and the need for the company to finally face the music. 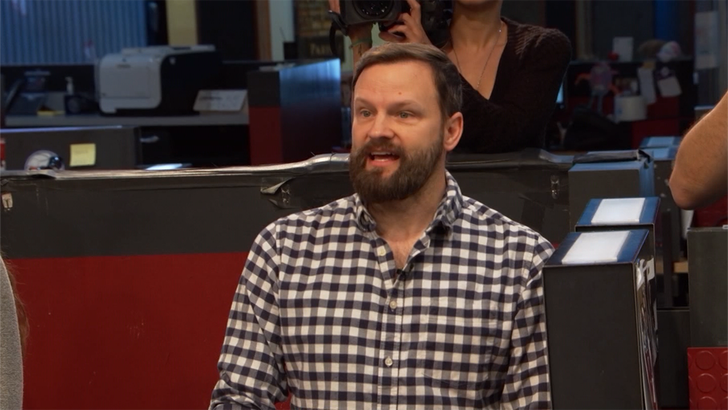 Although Swifties got the ball rolling … she says this issue goes well beyond Taylor’s tour — because Ticketmaster dominates the game by selling tickets, running promotions and even owning some of the venues.

The Senator says testimony from industry experts — including some musicians — makes it clear to her it’s nearly impossible for competitors to drive down rising ticket prices.

She says bands have been sounding the alarm for years, including Pearl Jam back in the day — but the dam broke in November, when Taylor’s legion of fans got pissed off and even Taylor called out Ticketmaster.

Sen. Klobuchar says the tide’s finally turning, and she expects real changes from Ticketmaster … and quickly. You can see the full interview on Wednesday’s “TMZ Live” … check your local listings.