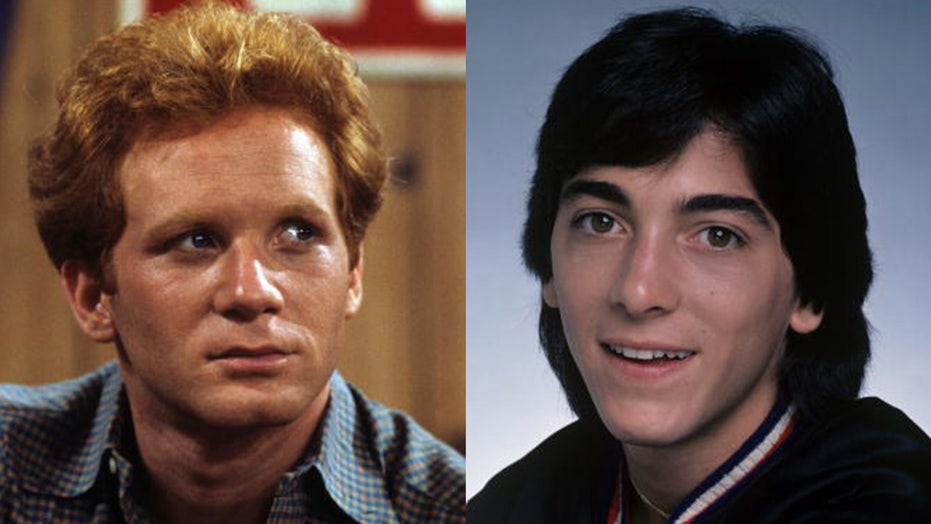 EXCLUSIVE: Scott Baio still has love for Don Most – despite their differences in political views.

The actor, who starred as Chachi in the ‘70s sitcom "Happy Days," is coming forward after his co-star said he made some "disappointing" comments about the cast reuniting to help financially support Democrats running for office in Wisconsin, where the show was set.

"Entertainment shouldn’t be political, especially when it comes to legacy shows like ‘Happy Days’ that have such a powerful place in the hearts of so many Americans," Baio, 60, told Fox News in a written statement on Wednesday.

"Invoking the show’s name to support a candidate for office was just wrong, in my opinion," he continued. "That doesn’t change how much I love Donny, Henry [Winkler] and the rest of the crew from ‘Happy Days.’ I just wish they had thought this all the way through." 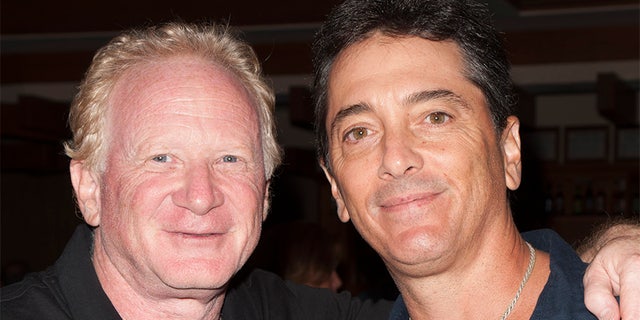 Scott Baio (right) says he still has love for former ‘Happy Days’ co-star Don Most despite their differences in political views.
(Photo by Lilly Lawrence/Getty Images)

Most, who played Ralph Malph in the series, previously told Fox News in an interview on Wednesday he wasn’t surprised that Baio wasn’t part of the recent reunion.

"I knew that he would not be a part of this because of the differences in political views," the 67-year-old explained. "So it was not a question of whether he would be a part of it or not. That was a given. But you know, Scott and I, we played golf together. It’s been a while now, about a couple of years, but we’ve stayed in touch somewhat. But in the last year, I haven’t seen him."

"I know he has expressed some things about the fundraiser and us getting together for it that was a little disappointing," Most continued. "It was disappointing to hear how strongly he felt. And how he was so critical and negative about us doing this. I felt it was way out of line. I really did. 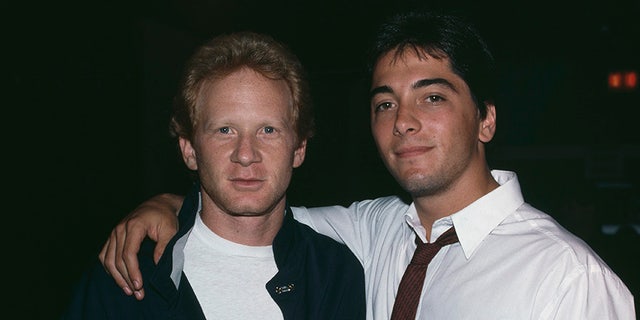 Don Most with Scott Baio, circa 1986.
(Photo by Vinnie Zuffante/Michael Ochs Archives/Getty Images)

In October, Baio appeared on FOX Business’ "Mornings with Maria" and told host Maria Bartiromo that the reunion was "a little bizarre."

"I'm not on board, obviously, because I don't believe in socialism and Marxists," said Baio, a vocal Trump supporter.

Baio also shared that he opposed the cast reunion because the show "represented traditional American values, good morals" and "a slice of Americana." 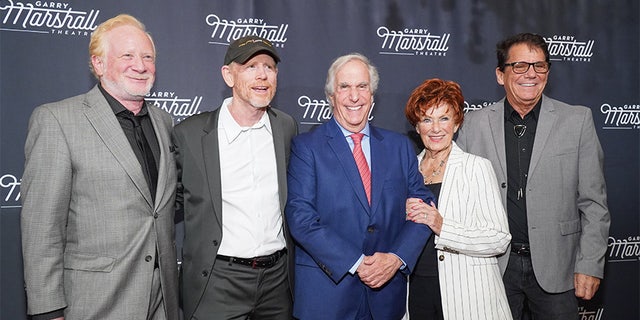 (L-R) Don Most, Ron Howard, Henry Winkler, Marion Ross and Anson Williams recently participated in a virtual fundraiser supporting Democrats running for office in the state in which the sitcom was set, Wisconsin.
(Photo by Rachel Luna/Getty Images)

"I don’t hate this country like most liberals do," he said. "I don’t think it was founded in a bad way, I love it."

During the fundraiser, guests were able to donate $1 or more to attend and watch the "Happy Days" cast participate in a Q&A, as well as share behind-the-scenes stories, Variety reported.

"We’re thrilled a show made famous in Milwaukee is coming back home to help make Donald Trump a one-term president," said Ben Wikler, chair of the Democratic Party of Wisconsin, in a press release. "We know all roads to the White House go through the Badger State, and with the cast of ‘Happy Days’ helping us raise money to take back the White House, we believe even more we can deliver a victory on Nov. 3." 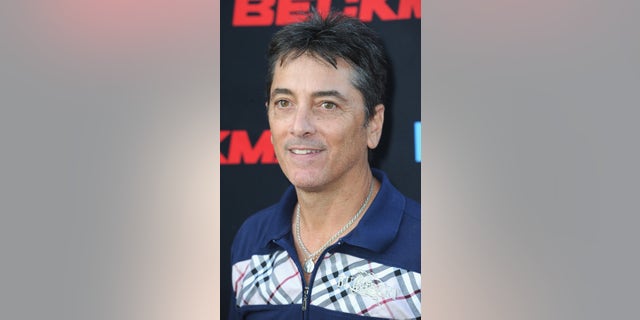 "Happy Days" ran on ABC from 1974 to 1984 and was set in the 1950s and '60s in Milwaukee. The show followed the Cunningham family, their friends, and of course local baddie with a soft spot Arthur "Fonzie" Fonzarelli.

When John Stamos volunteered on Twitter to take on the role of Chachi for the reunion, Baio replied, "Shouldn’t you be taking care of Aunt Becky?" referencing his on-screen "Full House" wife Lori Loughlin, who was recently sentenced to two months in prison for her involvement in the college admissions scandal.

Other casts that have reunited to help Wisconsin Democrats include NBC’s "Parks and Recreation" and the cast of the 1987 film "The Princess Bride."

The Electoral College confirmed Democratic nominee Joe Biden, 78, on Monday as the nation’s next president.

Fox News’ Jessica Napoli and The Associated Press contributed to this report.