Scheana Shay Claps Back After Hater Asks To ‘Kill’ Her Unborn Baby: It’s The ‘Worst’ DM I Ever Received

Scheana Shay is sharing how shockingly cruel some people are. In one of her ‘worst’ DM’s, a woman asked the Bravo star if she could ‘kill’ her unborn child.

The internet can be a hateful place, but for Scheana Shay, she got a taste of just how awful some humans can be. The Vanderpump Rules star is joyfully expecting a baby after suffering a heartbreaking miscarriage in June 2020. But on Jan. 6, 2021, she shared a some cruel DM’s she’d received by posting them to her Instagram stories. In one message, a user asked if she could to “kill” the Bravo star’s unborn baby.

“This is by far the worst one I’ve ever received,” the 35-year-old mom to be wrote on her Instagram story. She circled the two connected messages that read Can I push hard on your baby…to kill it.”  Scheana added, “And this bitch has a photo with a kid in her profile!!!! Wow!!!” 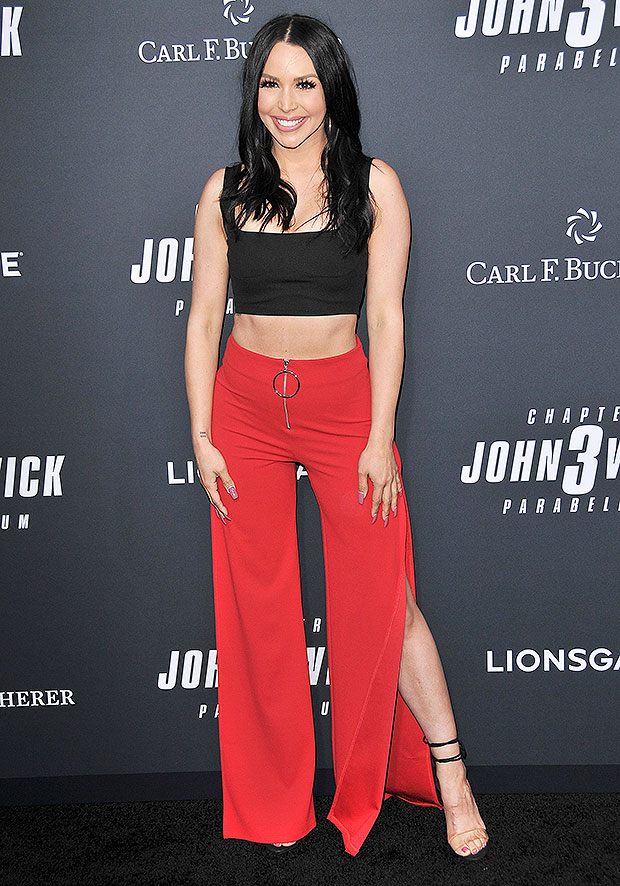 Scheana announced on Oct. 28, 2020 that she and boyfriend Brock Davies were expecting again, four months after suffering a heartbreaking miscarriage. “IT’S ALL HAPPENING APRIL 2021!!! We are expecting our rainbow baby!!!,” she wrote next to a photo of Brock kissing her on the cheek, while she held a photo of an ultrasound and a positive pregnancy test. On Nov. 11, Scheana shared with fans that the couple are having a baby girl. She and Brock have both been sharing adorable bump photos to their Instagram accounts of her growing baby belly.

The fact that someone would tell her to kill her baby is so beyond wrong, especially in light of how she lost a child in June 2020. Back then, she told listeners on her podcast Scheananigans that “A few weeks ago, we found out that I was pregnant, and for those of you who have followed my fertility journey and freezing my eggs the last year and a half, I didn’t think I could get pregnant on my own. My doctors told me that it would be close to impossible.”

After taking multiple pregnancy test to confirm the big news and having her doctor confirm it with a blood test, and she and Brock were over the moon..“We were freaking out, but just so excited because we didn’t know or think this was possible,” she recalled.

Sadly she began bleeding during a trip to San Diego, and “My OB got me in early, they did an ultrasound and there was no heartbeat. There was just nothing progressing, nothing going on inside. There were parts that he could see were starting to form, and it just didn’t,” Scheana painfully revealed. “So obviously, [that was] just devastating. We were so excited. Gone so quickly. It’s still been a lot to process.” Fortunately her currently pregnancy is coming well and she’s due in April, but the fact that someone would DM her to asking to kill her baby is just beyond disgusting.