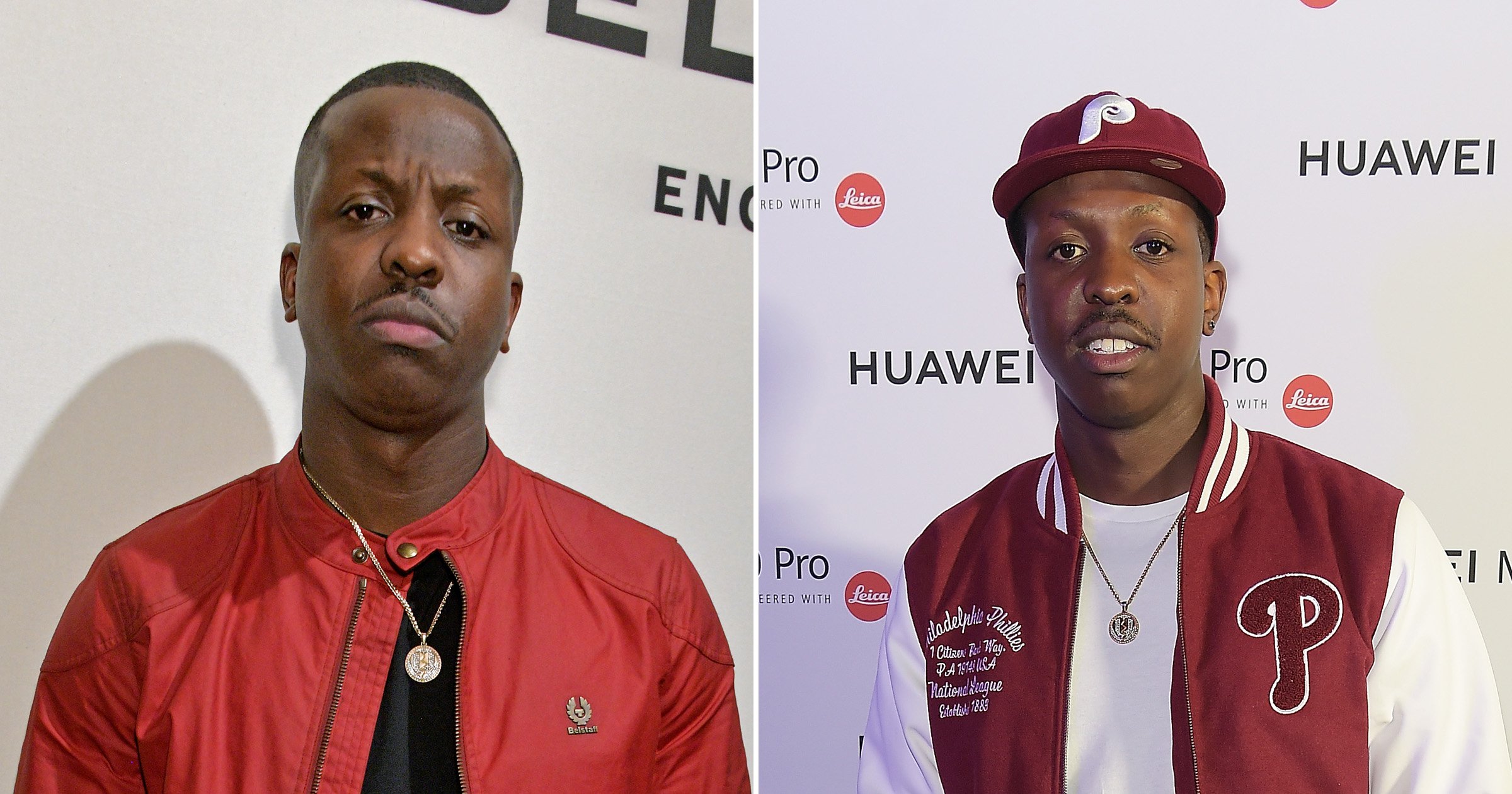 Thousands of fans flooded to pay their respects on Twitter Jamal Edwards MBE, who has died at the age of 31.

The British entrepreneur founded the online music channel SBTV at the age of 15 and helped to launch the career of huge names such as Ed Sheeran.

He also filmed artists such as Stormzy, Dave, Emeli Sandé, Rita Ora, Krept & Konan and was considered monumental in the London music scene.

Edwards was awarded an MBE in the New Year’s Honours list 2015 for his work in music and his business, SBTV.

His cause of death is yet to be confirmed and comes just days after he attended the 2022 Brit Awards.

In November 2021, he joined his mother, Brenda Edwards, on ITV’s show Loose Women, where he shared ‘How He Built a Multi-million Pound Business & How His Mum Brenda Inspired Him.’

Stars such as Lady Leshurr, AJ Tracey and Adam Peaty were amongst the first to pay tribute online.

Lady Leshurr wrote on Twitter: ‘I’m in tears. So heartbreaking to hear the news of Jamal Edwards prayers to his family and loved ones nothing makes sense anymore @SBTVonline.’

‘Can’t believe I’m seeing that Jamal Edwards has passed away, only met him a couple of times but his energy was contagious and such an incredible guy. I remember in 2010 watching SBTV warm-up sessions and f64’s religiously. RIP Jamal,’ Olympic gold medallist Peaty shared.

The Mobo Awards official page added: ‘We are deeply saddened to learn of Jamal Edwards passing.

As the founder of @SBTVonline, his groundbreaking work & legacy in British music and culture will live on. Our hearts and thoughts are with his friends and family.’

This is a breaking news story, more to follow soon… Check back shortly for further updates.