Samantha Morton is a well-known actress who starred in AMC’s The Walking Dead as the leader of The Whisperers – Alpha. The actress and director is also known for her role as Margaret Wells in the period drama Harlots, and fans are keen to know whether she is married and Express.co.uk has investigated.

Samantha Morton is a 43-year-old English actress who has worked on a number of independent productions over the years.

The award-winning actress has picked up accolades at the Emmys, British Academy Film Awards and the Golden Globes.

She is known for her film roles in Emma and Jane Eyre, and later starred in Sweet and Lowdown, and Morvern Callar.

Morton joined the cast of The Walking Dead in 2019 and her character was killed off at the hands of Negan (Jeffrey Dean Morgan).

The star, from Nottingham, has had a number of relationships over the years and she also has three children. 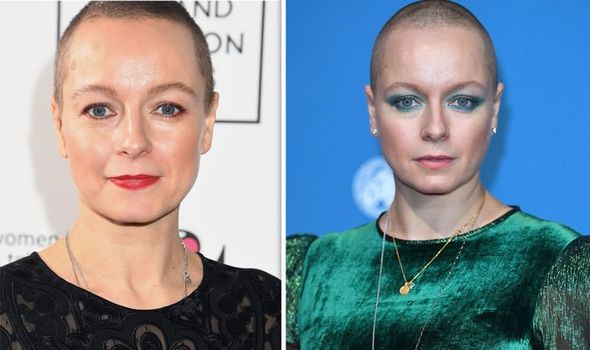 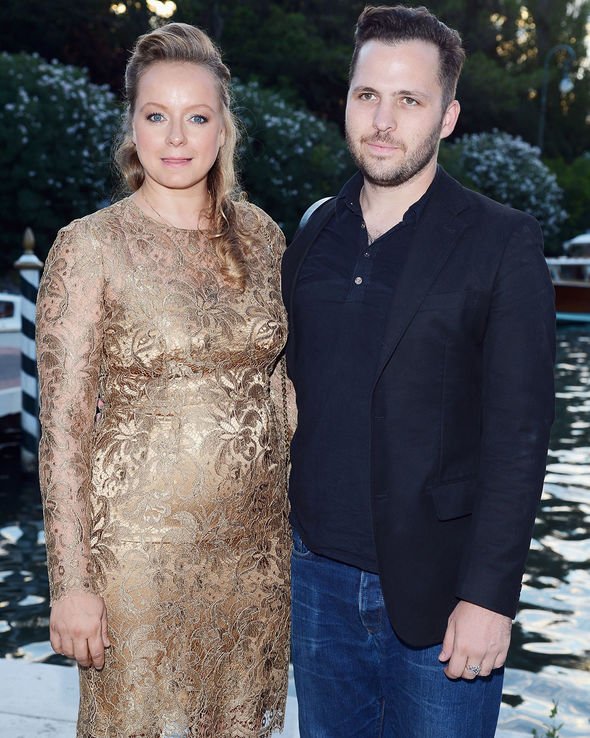 She is known to have dated actor Charlie Creed-Mills for a year, from 1999, and she had met him on the set of The Last Yellow.

They had a daughter together, called Esme, who was born in 2000 and she is also an actress who played the titular role in Hanna.

In the mid-2000s she formed a relationship with filmmaker Harry Holm and they had a daughter together called Edie in 2008.

They also had a son, called Theodore, who was born in 2012. The couple are not married but they live together in Derbyshire.

Holm is the son of actor Ian Holm, who starred in The Homecoming and King Lear. 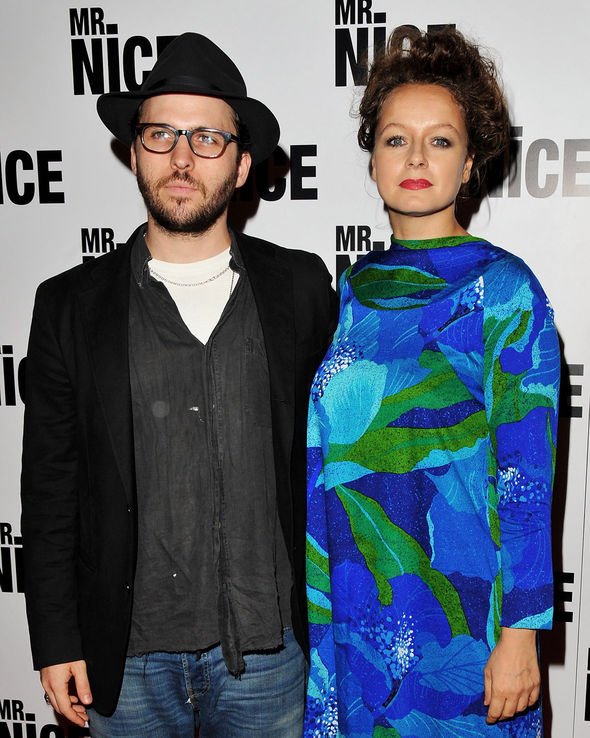 Morton and Holm met while filming a music video for the band the Vitamins, and according to his IMDb biography he has been in a relationship with Morton since 2005.

They have reportedly been engaged since 2006 but are yet to officially tie the knot.

Holm did experience a small voice acting role as a baby, in the 1981 BBC radio version of Lord of the Rings. His crying was used for Elanor Gamgee, Sam’s daughter. His dad, Ian Holm, voiced Frodo in the same production.

Morton tends to keep her family life off social media, so there are not many pictures of herself with her partner on her Instagram account. 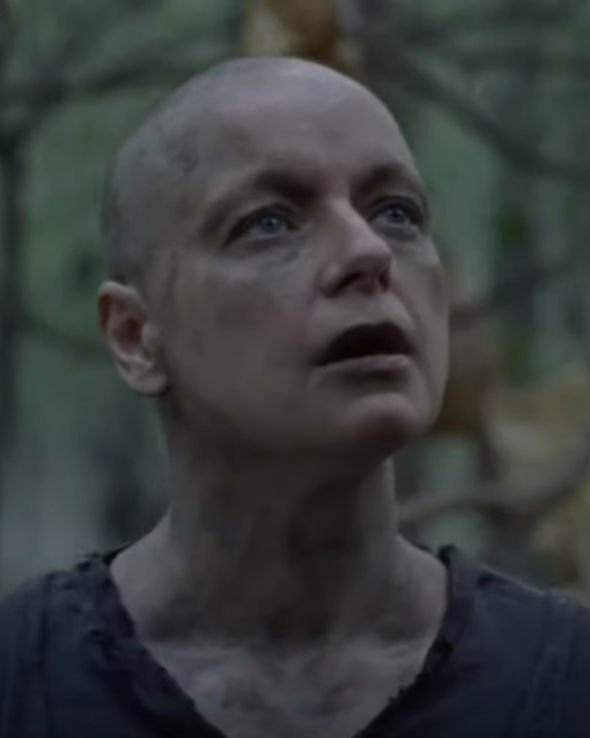 However, she has been keeping fans up to date with her work and she shared a photo of herself as Margaret Wells in Harlots.

She said: “This show is something special. Produced by women, written by women, directed by women and starring women.

“I feel so lucky and privileged to have played Margaret Wells, she is a survivor. She’s had it tough, yet she’s incredibly optimistic and joyful. She’s loyal but do not cross her!”

She has also shared plenty of photos of herself in costume as Alpha from The Walking Dead, alongside her co-stars in the series.

Morton said: “Thank you for letting me play your Alpha…A dream role, a dream experience living in Georgia, a place that will forever be close to my heart.

“Hope you’ve all enjoyed her as much as I have. Can’t wait to watch the show now and see what happens next.”

Her fiance’s dad Ian died back in June 2020 and Morton paid tribute to the star, calling him inspirational.

In an Instagram post she said: “The most inspiring, funny, generous, welcoming father-in-law I could have hoped for. Good night Ian.”

She is known for having a troubled childhood, which is why her partner and children are the most important thing to her.

She spent some time in foster care and had said it made her feel a lot of anger as a teenager.

But the star has since found her place in the world as one of the most influential actresses of her time, and she has a loving family who supports her.

The Walking Dead returns to AMC in October 2020