Saira Khan, 49, has opened up about her and her husband Steve Hyde’s daughter Amara’s “alarming” trip to the dentist. The Loose Women panelist expected her eight-year-old would need braces due to her overbite, but she was instead given a more worrying diagnosis. Speaking exclusively to Express.co.uk, the mum-of-two explained she discovered Amara’s health issue while getting her own teeth straightening Invisalign treatment done. She said: “My daughter has got a really big overbite and when I was having my Invisalign treatment done I asked the dentist if he could look at my daughter’s teeth to see if she needs braces.

“He said, ‘She needs more than braces, she’s going to have proper jaw alignment treatment’.”

The presenter instantly became concerned about the dentist’s words of warning when she addressed the “traumatic” treatments used to correct jaw alignment problems.

She added: “In the old days before Invisalign they used to break your jaw and put pins in there to bring your jaw forward.

“They were called blocks and it was quite a traumatic experience but Invisalign have brought out this treatment where you can start as young as eight and you put these braces on to move your jaw forward.”

Opening up about her fears for her adopted daughter, Saira explained: “I didn’t want her to go through that experience where she’s really conscious of herself having braces when she’s a teenager.”

Fortunately, Amara was able to get fitted with Invisalign braces and now won’t have to turn to more drastic surgical options. 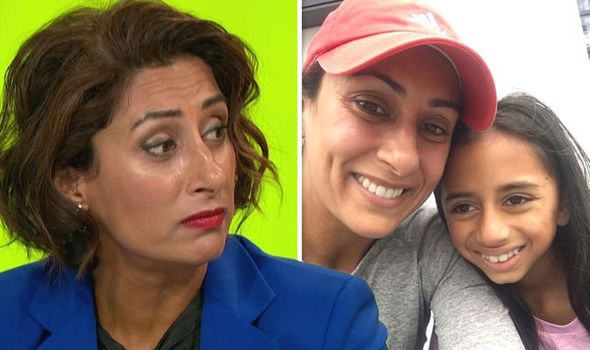 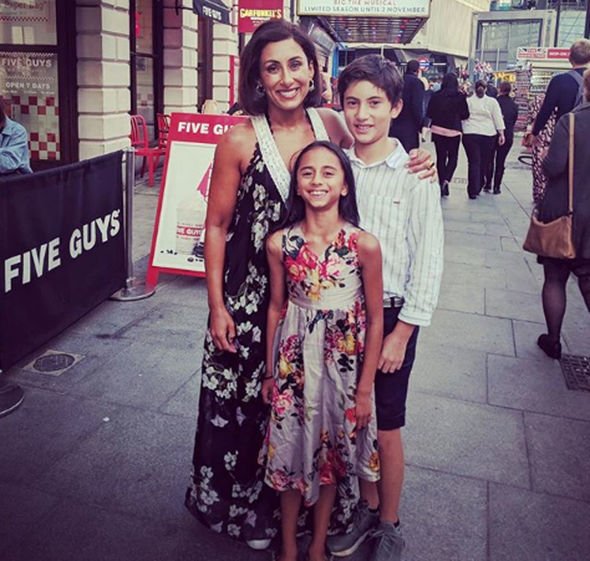 Detailing her concerns at the time, Saira continued: “Anything like that with your children you want to do the best for them and you just think I don’t want them to go through the stuff that I went through so if she could get it done and it’s not painful then fine.

“I was worrying, ‘Oh my God she’s going to have to get jaw surgery and pins’, I was actually quite alarmed so it’s brilliant she just has to put these invisible aligners in and she won’t have to go through that which is fantastic.”

Elsewhere, Saira addressed her time working with Eamonn Holmes, 59, and described him as a “generous feminist”.

The TV personality, who presented alongside the This Morning host on talkRADIO, said: “Eamonn is somebody who I’ve always respected from a distance and he’s Mr TV.

“He’s been on TV forever and circumstances happen where you end up working with them. 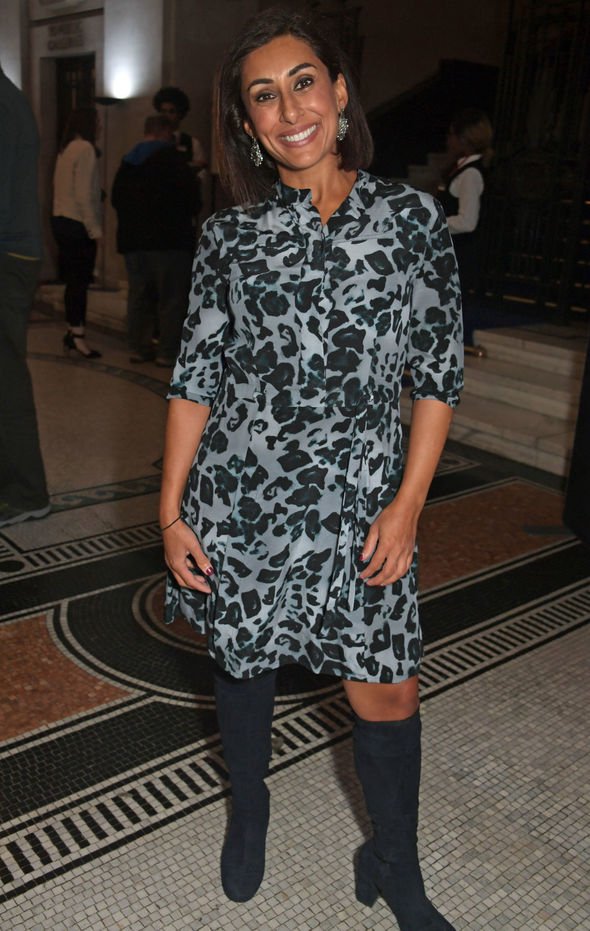 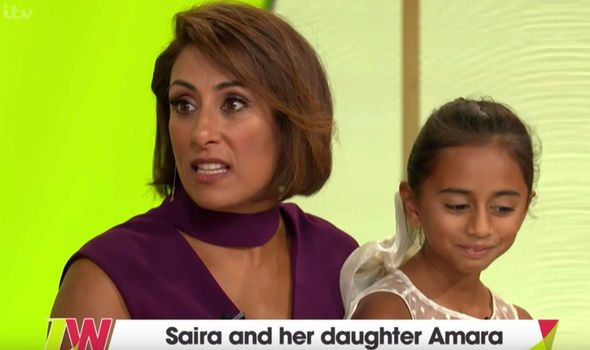 “I couldn’t believe I was working alongside Eamonn Holmes and I was his partner and sidekick.”

Addressing the Irish TV personality’s attitude towards his female colleagues, Saira insisted he has been a “mentor” to her in the industry.

She added: “I am so close to him. He’s the funniest, kindest, most generous feminist that I’ve ever met in my life and he really is a feminist.

“He adores women and wants them to do well and is a real fighter for them.

“He gives them opportunities and opens doors for them and he’s a real family friend and mentor to me in this industry so he’s somebody that I absolutely respect, trust and admire.”

Saira and her daughter Amara are being treated with Invisalign by Dr Hanel Nathwani at Reading Smiles. For more information visit invisalign.co.uk