Rylan Clark, 33, has made his opinion on the state of English affairs at the moment very clear, even speaking out against Conservatives on The Last Leg. Fans have taken to Twitter to call for Rylan to join the run-up for the next Prime Minister after his comments and social media interaction.

The BBC Radio 2 presenter made an appearance on last night’s The Last Leg and made sure to make his views apparent.

He quickly quipped: “I just don’t think it matters, Jess.

“I don’t care what you’re wearing, just run the country right, look after the people of this country and stop being a f***ing a***hole.” 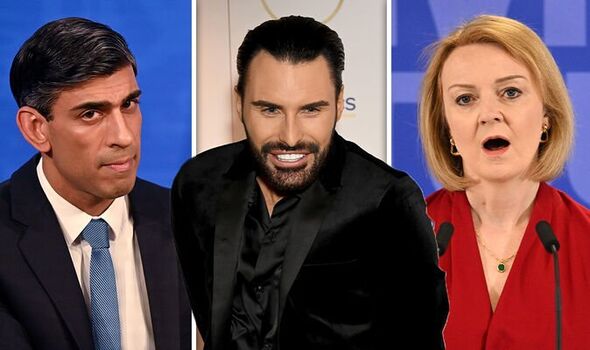 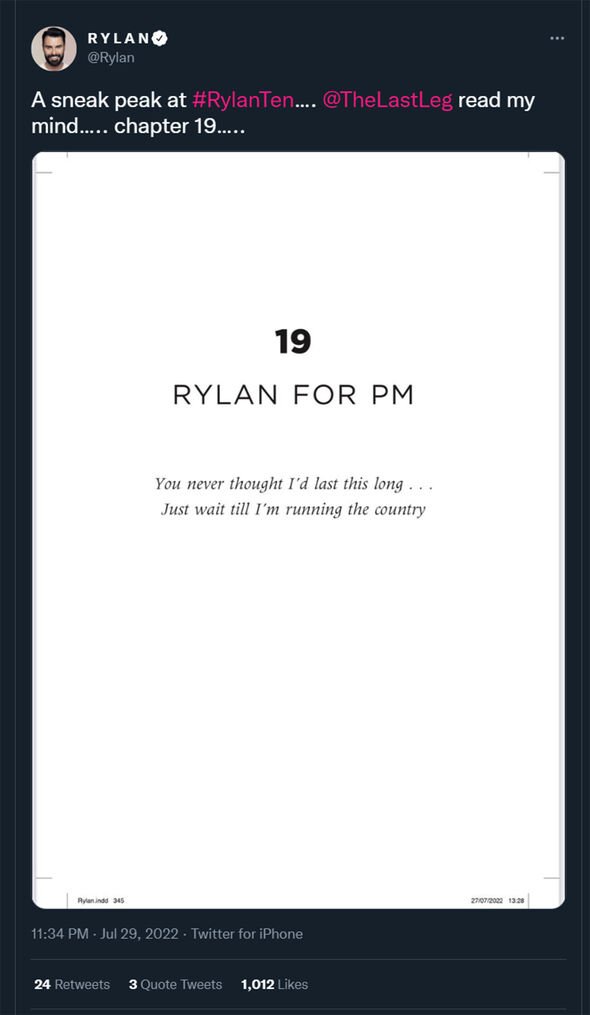 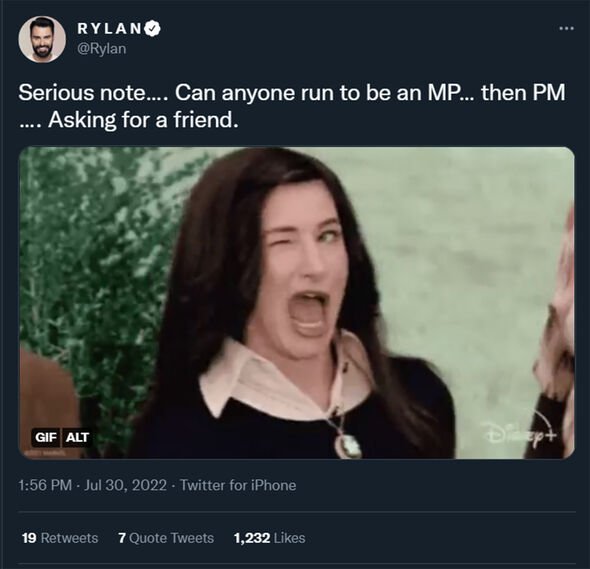 Rylan then took to Twitter after the show to add further discussion to the topic.

He said in view of his 1.7 million followers: “Serious note…. Can anyone run to be an MP… then PM …. Asking for a friend.”

Many social media users rushed to the site to discuss Rylan’s comments and call for him to join the Government.

Wildpoppyjones said: “On last night’s last leg you were fantastic, I have always been a fan of yours but last night you truly showed what a fabulous person you are. RYLAN FOR PM.” (sic) 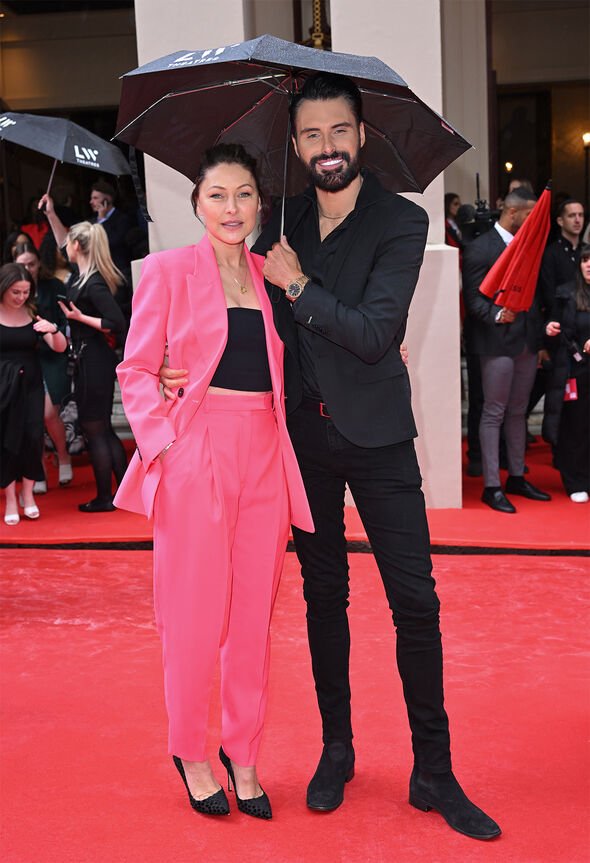 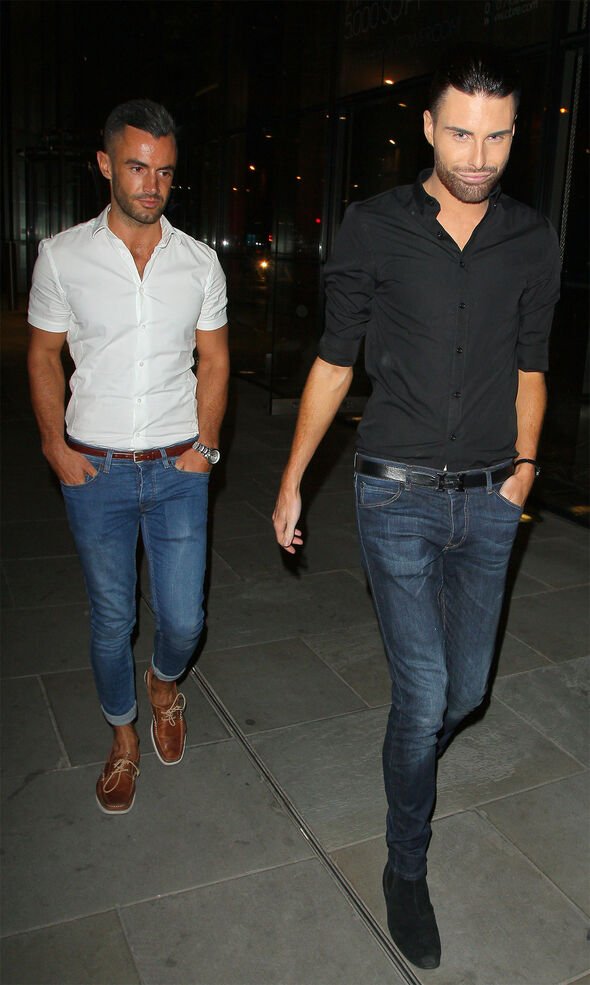 Lillyaine added: “Come on Rylan, what are you waiting for. Everyone would vote for you, including me.”

AlwaysFunko1 commented: “Yes @Rylan you would be great for PM.

“You would do better then what we will have in six weeks, Let’s get #Rylan4PM trending.” (sic)

Mycabaret joked: “But if you’re an MP will you still have time for Eurovision??”

Rylan also shared a preview of the theme of his appearance on The Last Leg before the show went live.

The former X Factor star shared a picture which read: “19 RYLAN FOR PM.

He then captioned the post, exciting fans: “A sneak peak at #RylanTen…. @TheLastLeg read my mind….. chapter 19…..” (sic)

The presenter spoke out also yesterday on the most recent relationship rumours about him since his divorce from Dan Neal.

The statement read: “Ridiculous. In light of recent made up stories.

“We, nor Rylan, wish to comment on his private life. However on this occasion we feel we need to.

“There is absolutely no truth to this story or the many other stories that have run about this apparent ‘relationship’ in the past few weeks.

“Rylan is single and lives on his own. Any reports to the contrary are completely fabricated.”