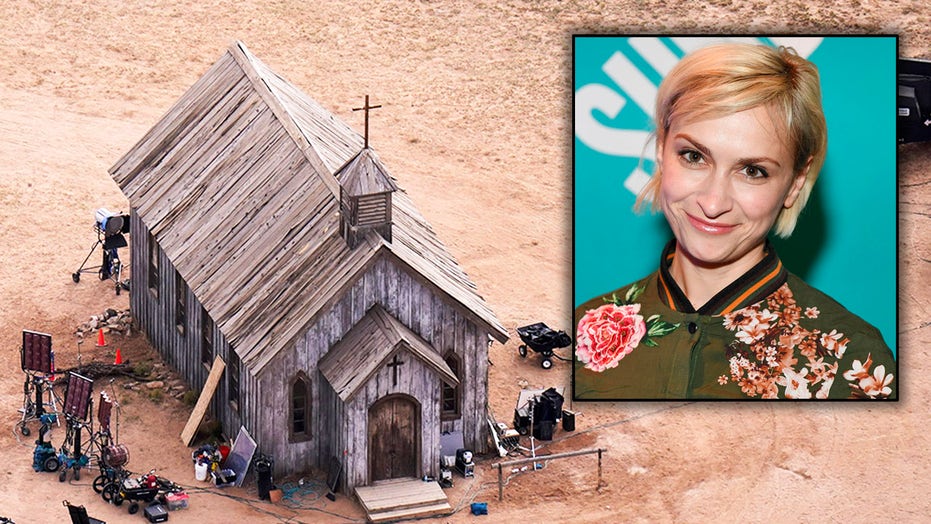 The fatal prop gun shooting on the set of “Rust” could have been avoided if the proper gun safety protocols were adhered to, according to a firearm safety expert.

Tom Gresham, the host of Gun Talk Radio, told Fox News that the number one rule of gun safety was broken.

“Rule number one is you treat all guns as though they’re loaded all the time,” he insisted. “Number two rule is don’t point a gun at anything you’re not willing to destroy.”

On Oct. 21, “Rust” cinematographer Halyna Hutchins died after actor Alec Baldwin fired a prop gun that was handed to him by an assistant director who mistakenly believed it was safe to use on the New Mexico set. She was 42 years old. Director Joel Souza was also hit and injured but has since been released from the hospital.

“The world of movie sets is a little different and there’s a trust factor that probably is going to get reevaluated at this point when someone, an armorer [or someone else] hands an actor a gun and says it’s hot or it’s cold, meaning it’s loaded or it’s not loaded. In firearms circles, we would never, ever do that,” Gresham explained. “If I see my friend unload a gun and he shows me it’s unloaded and hands me the gun, I will immediately open the action and verify that the gun is unloaded. I don’t trust anyone. You verify for yourself.”

Cinematographer Halyna Hutchins was killed on the New Mexico set of ‘Rust’ when a projectile was accidentally fired from a prop gun.
(AP/Getty Images)

Gresham said anyone who handles a gun must “confirm” it’s unloaded by “opening the action and looking into it… Are there any cartridges in the firearm? Anything less than that is, unfortunately, a form of negligence.”

A prop firearm is a loose definition that could apply to anything from a rubber toy to a real firearm that can fire a projectile, The Associated Press described. However, it’s considered a real gun if it’s used for firing, even with just blanks. A blank, the outlet stated, is a type of gun cartridge that contains gunpowder but no bullet. Still, it can seriously hurt or kill someone close by, the Actors Equity Association noted.

According to a warrant from authorities, Baldwin was handed the firearm by assistant director Dave Halls. A warrant stated that Halls handed the prop gun to Baldwin and declared it “cold,” an industry term meaning that the weapon was not loaded with ammunition, including blanks. Per The Associated Press, citing the application for the search warrant, Halls was unaware live rounds were inside the firearm.

Alec Baldwin was handed the firearm by assistant director Dave Halls, who believed there was no ammunition loaded.
(IMDb/Getty Images)

The gun Baldwin used was one of three that a firearms specialist, or armorer, had set on a cart outside the building where a scene was being rehearsed, according to court records. Halls grabbed a gun off a cart and handed it to Baldwin, per the records.

Gresham, who is a longtime firearm user and also makes professional firearm safety videos, said he was also alarmed by reports that claim the weapons on set were just sitting around. 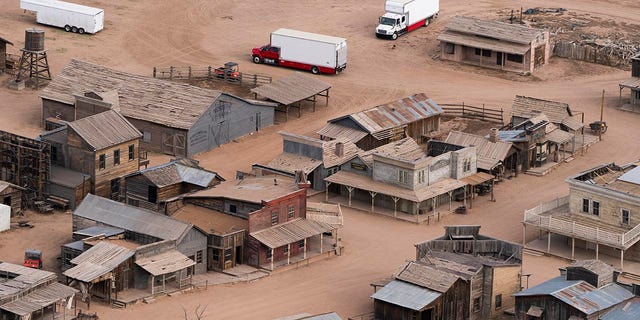 “If you’re not in immediate control [of the firearm], it needs to be unloaded and put away. You never, ever leave a gun lying around. I don’t care if it’s a movie set or any other place, that’s just that’s a violation of the very basic tenets of firearm safety,” he said.

In an email sent to “Rust” crew members over the weekend, the movie’s production team confirmed that work on the film has been suspended at least until the investigation is complete. The team said it is working with law enforcement and conducting its own internal safety review. The production company is also offering grief counseling.

No charges have been filed at this time.