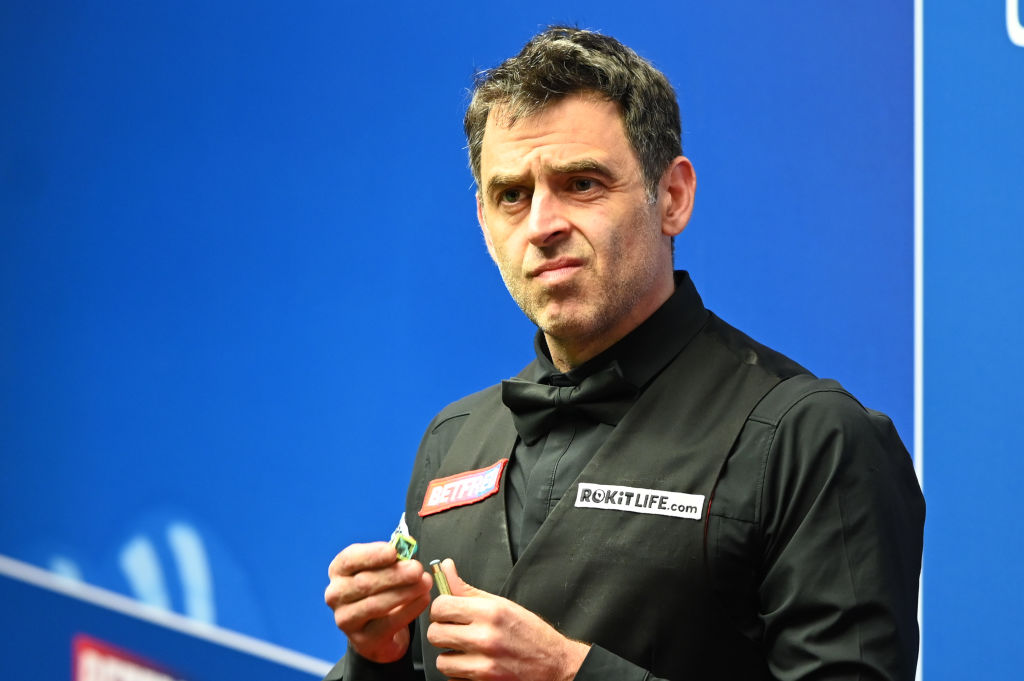 Ronnie O’Sullivan’s estranged daughter Taylor-Ann Magnus has insisted the snooker legend will never meet her three-year-old daughter, after opening up on their fraught relationship.

The world snooker champ shares daughter Taylor-Ann, 25, with Sally-Ann Magnus who he had a relationship with in the 1990s.

It’s been claimed Ronnie hasn’t seen Taylor-Ann since she was a teen, and had only met her a ‘handful of times’ growing up.

However, now Taylor-Ann is a mum herself, to a little girl named Zarah, she’s vowed Ronnie – who recently won the World Snooker Championships 2022, his seventh championship title – won’t be meeting his granddaughter.

Saying if he asked to meet Zarah-Ann, she’d refuse, explaining: ‘He’s not part of my life. I wouldn’t want someone like that around me and my child.’

In celebratory photos, Ronnie was seen embracing his two younger children after downing Judd Trump to win a record-equalling seventh championship at the Crucible earlier this month, with Taylor-Ann saying she’s ‘happy’ Ronnie’s other children have a relationship with him.

She added to The Mirror: ‘I was 17 or 18 the last time I saw him and I forgave him within myself, although that doesn’t excuse what he did.

‘The last eight years I’ve been quite happy. I’ve accepted he won’t be there and I’m ok with that. But since I had my daughter, I’ve thought “I really don’t want that person in my life”.’

West Midlands-born Ronnie, 46, previously opened up about his relationship with his children, revealing he hasn’t seen a lot of them as he’s ‘always away’.

He told Metro’s Sixty Seconds of an upcoming visit with Lily: ‘She’s 16 and in her GCSEs year, so she’s revising a lot.

‘They’re at the age now where they just want to do what they want to do. So she’s graced me with a little window of her time. I’ll take her out for a pizza then drop her off so she can do more revision.’

But when it came to Taylor-Ann, Ronnie revealed in a 2019 chat the pair aren’t in contact, telling The Mirror: ‘I’ve got a strange relationship with her, sad really. It hasn’t quite panned out.

‘I didn’t want to be involved in a certain dynamic, so I removed myself from that situation. You never know, at some point it might suit both of us to have a healthy relationship.’