Just like a traditional television murder mystery, Fred And Rose West: Reopened (ITV) ended on a dramatic cliffhanger: was one of the couple’s undiscovered victims buried in the basement of a cafe in Gloucester?

Well, it was a cliffhanger if you weren’t paying attention to the news earlier this year.

The evidence was very suggestive. A witness had seen Fred, who hanged himself in 1995 before he could face trial for mass murder, carrying some suspicious-looking sacks into the basement, where it is claimed he was doing some building work. He was certainly a customer at the cafe, where teenager Mary Bastholm worked as a waitress. She was last seen at a bus stop, just like other West victims. 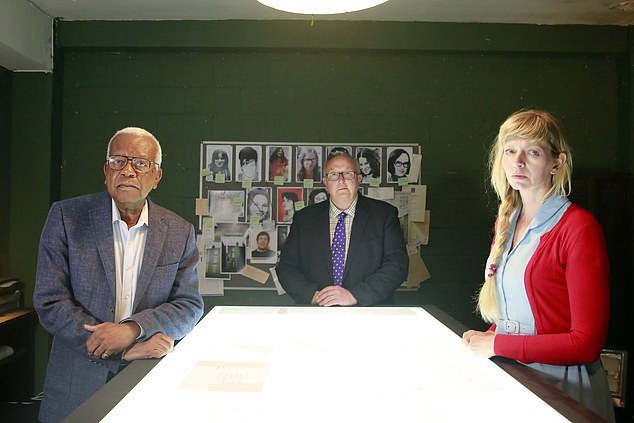 Everything about the Wests is seedy and stomach-churning, but the programme’s team of investigators was led by Sir Trevor McDonald, who provided some much-needed dignity, sympathy and gravitas. His team managed to get access to the cafe basement. With the aid of ground radar and a sniffer dog, they found there was indeed something suspicious.

‘You need to come and see this,’ said Colin Sutton, a former CID man. And that was supposedly that until next week. In fact, police dug up the cellar earlier this year. It is now suggested that the suspected evidence of human remains was the result of investigators accidentally drilling through a sewage pipe.

Despite that setback, the programme offered a compelling argument that up to 20 victims of the Wests, who officially killed 12 young women, are yet to be discovered.

Psychologist Donna Youngs pointed out that there are big gaps in the couple’s timeline of murder. Most serial killers work to a pattern, she said. Do those gaps represent murders we don’t yet know about?

The team made one real breakthrough. West spoke of a mysterious ‘farm’ where more bodies may be buried. Using clues suggested by the former labourer’s work records and a former employer, they tracked down this farm to a location in the Gloucestershire town of Berkeley.

It was quite an evening for programmes about mass murder. The Man Putin Couldn’t Kill (C4) made a convincing case, if one were needed, that the Russian state carries out political assassinations.

One opposition activist, who has twice been poisoned and survived, noted dryly: ‘It is a strange statistical model that people who happen to oppose the regime of Vladimir Putin happen to walk into these strange accidents and suffer from bad health.’ 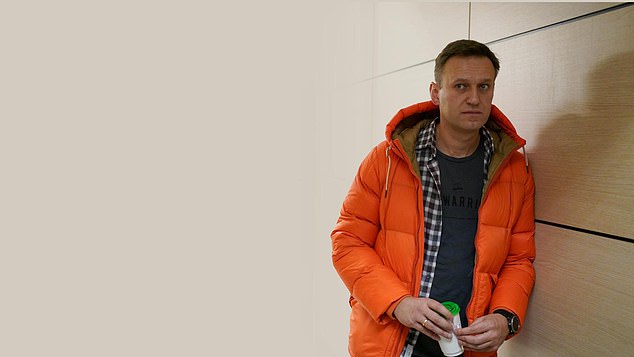 The Man Putin Couldn’t Kill (C4) made a convincing case, if one were needed, that the Russian state carries out political assassinations

The programme followed the career of blogger and opposition leader Alexei Navalny, who was poisoned in August 2020. He survived only because doctors were able to treat him quickly.

‘They’ve tried to poison me at least three times, but I’m still alive,’ he said. ‘What kind of helpless idiots work at the [Russian security service] FSB?’ We now know the answer because, posing as a Kremlin official, Navalny telephoned one of the men who attacked him. The chemical weapons specialist fell for the deception and told how a hit squad broke into Navalny’s hotel room during a trip to Siberia and smeared the inside of his underpants with Novichok.

President Putin cheerily denies it all. With a chilly chuckle, he insisted: ‘If we had tried to poison him, we could certainly have finished the job.’

A Navalny supporter predicted that he would become president of Russia and restore democracy. He is currently in a prison camp, where his health is failing. I don’t entirely share her optimism.

Christopher Stevens is away.