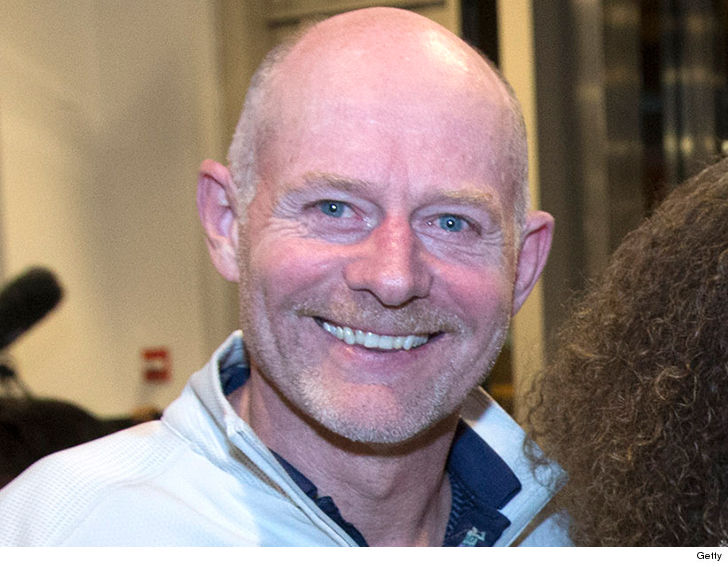 “The Real Housewives of Potomac” star Michael Darby is now back on camera for Bravo after his sexual assault charges were dropped … TMZ has confirmed.

We’re told Darby has been allowed to resume shooting the upcoming season of ‘RHOP.’ The move comes a few days after the Montgomery County State Attorney’s Office decided not to prosecute him for criminal charges over an alleged incident with a cameraman.

According to court records, obtained by TMZ, prosecutors found insufficient evidence to move forward. We broke the story … Michael was suspended from the show late last month after a cameraman claimed Mike had groped his butt.

Michael had been facing charges of felony assault and misdemeanor improper sexual contact.