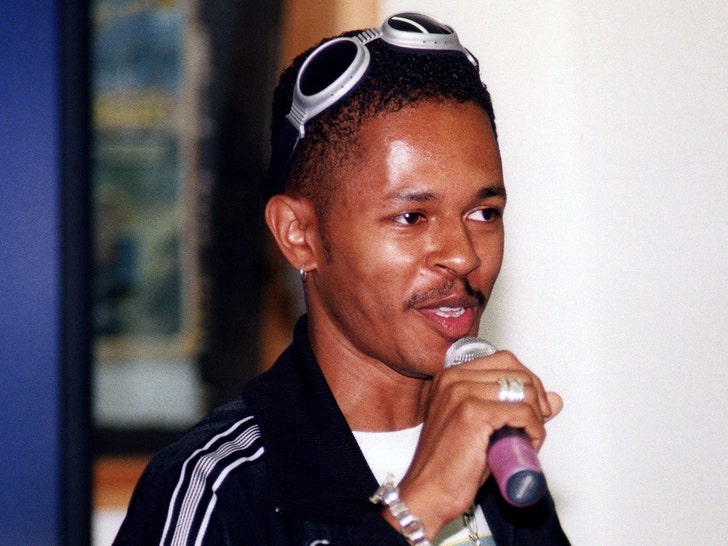 Popular ’90s R&B crooner Jesse Powell has died at his home in L.A., this according to his family.

His sister, Tamara, broke the sad news Tuesday night on IG, but did not reveal a cause of death. 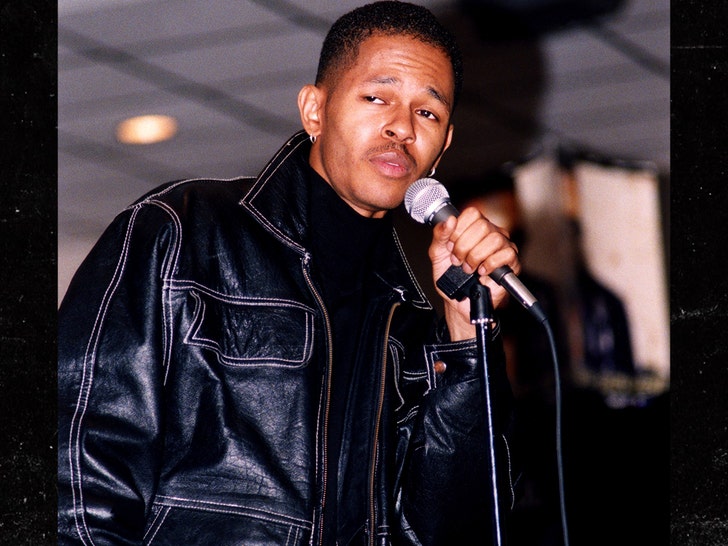 She wrote … “It is with a heavy heart that we announce the passing of our beloved son, brother, and uncle Jesse Powell. Jesse loved music and he especially loved his fans who supported him throughout his career. We want you all to know that you meant the world to him.” Tamara asked for privacy so her family could grieve and celebrate her brother’s life.

Born in Gary, Indiana, Jesse got his first break in his early ’20s after a music producer saw him perform at a local talent show. He was signed to a record label and released his first album in 1996.

Throughout the mid-to-late ’90s, Jesse enjoyed some moderate success, but he really hit his stride with the release of his 1998 song, “You,” which rocketed to No. 2 on the Billboard R&B charts. His second album, ‘Bout It,” was certified gold after it shot to No. 15 on the charts. Jesse also won high praise for his four-octave vocal range. He retired after his fourth record release in 2003.