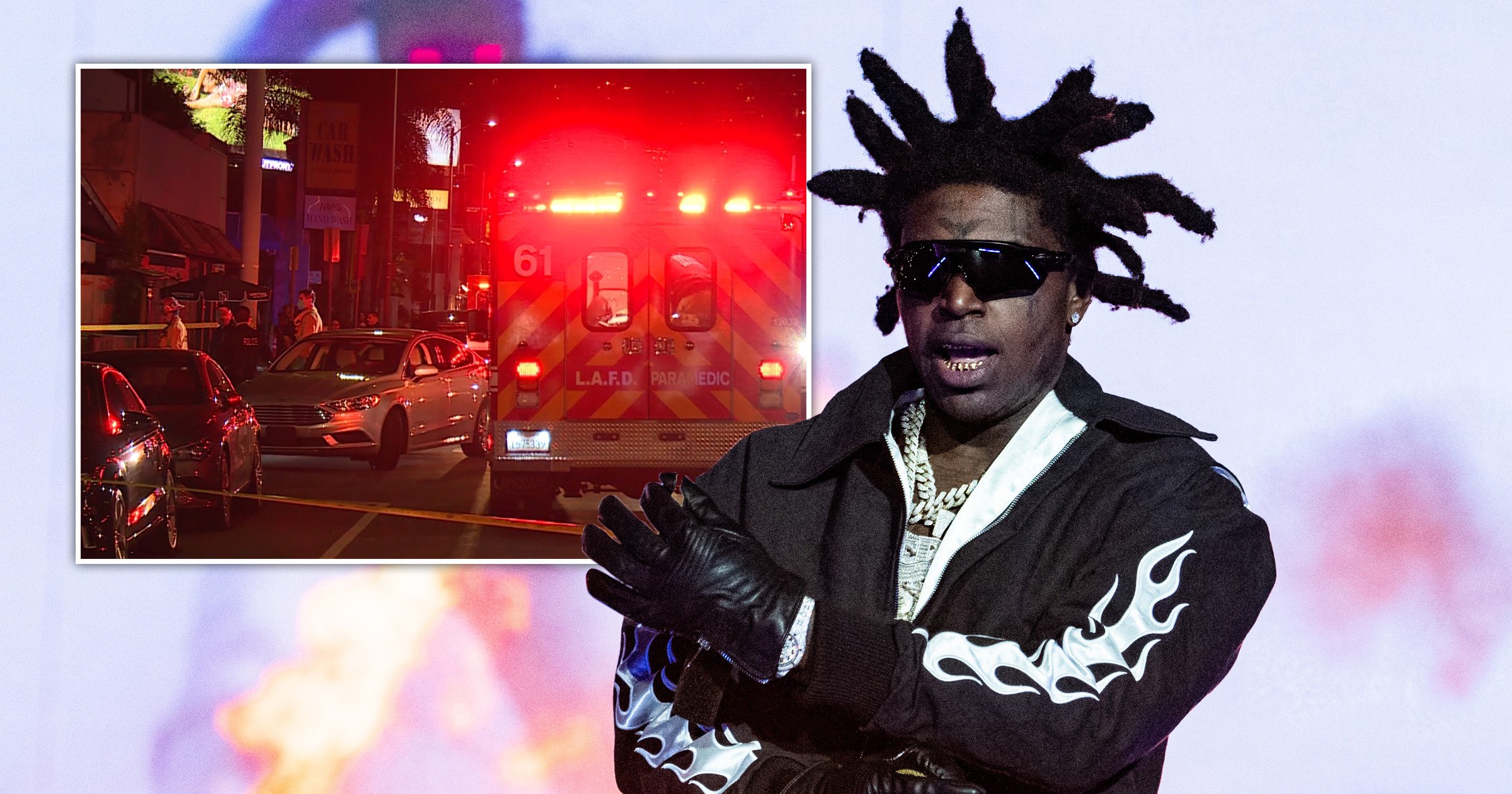 Rapper Kodak Black has reportedly been shot in an altercation in West Hollywood, with two other victims also sustaining gunshot wounds.

The 24-year-old rapper from Florida, who was born Dieuson Octave before changing his name to Bill Kapri, is said to have been shot outside a bar in West Hollywood, California on Saturday after a fight broke out.

According to NBC News, law enforcement sources informed the publication that the musicians and the two other victims, aged 19 and 60, were taken to a hospital nearby.

All are expected to recover from their injuries, which are said to not be life-threatening, while it has also been reported that another individual was also injured.

The shooting is said to have taken place outside a venue in LA that was hosting an afterparty following Justin Bieber’s concert at the Pacific Design Center at a Super Bowl Homecoming weekend event.

An investigation is currently underway, with an LAPD spokesperson saying that the victims were shot after coming out of a club on N La Cienega Boulevard, in the midst of a brawl.

Footage obtained by TMZ appeared to show Kapri posing with fans, with several people holding up their phones to film him.

The footage then cut to another moment, when a group of people were fighting in the middle of the road, before the sound of apparent gunshots could be heard.

An individual was shown lying on the ground as others stood around them, with people in the vicinity continuing to film on their phones.

Police officers were shown at the scene, as a person was filmed sitting on a sidewalk with one of their shoes taken off, their bare foot resting on the road.

On Saturday, Bieber and Hailey Baldwin were photographed rushing away from a restaurant in Hollywood The Nice Guy as three people were shot outside.

Police confirmed to Metro.co.uk that three people were shot, with multiple rounds being fired, after they heard a fight going on outside.

They added that the three victims were all taken to hospital and they are all in a stable condition, adding that the incident was ‘not gang related’.

In 2019, Kapri was sentenced to prison for weapons possession, before being pardoned in 2021 by former US President Donald J. Trump.

Metro.co.uk has contacted representatives of Kodak Black and the LAPD for comment.