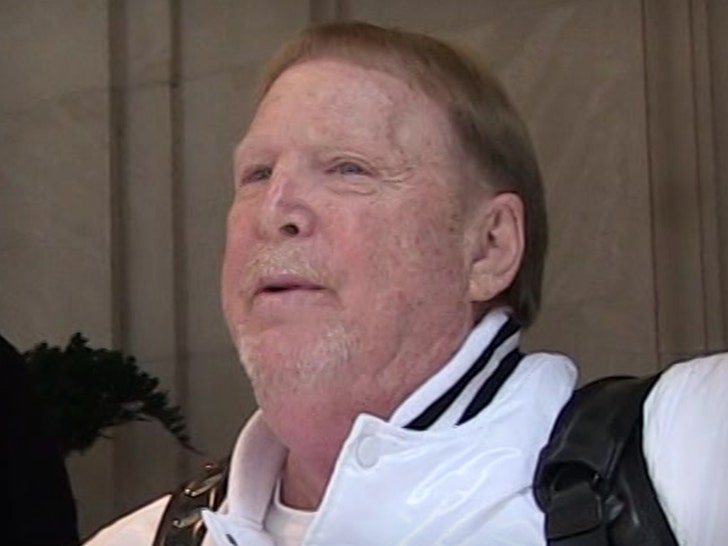 The Uvalde Leader-News reported the gesture on Thursday … saying Davis decided to step in and help out after conversations with former Raiders star Vann McElroy, who grew up and currently lives in Uvalde, Texas. 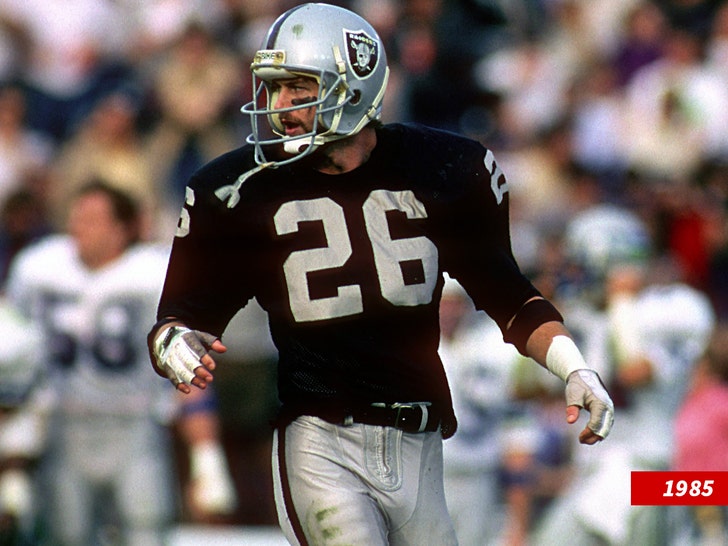 Davis presented the Uvalde Consolidated Independent School District with the check via a Zoom call this week … saying, “We are proud to be part of something to make the children in these schools safer.”

“Two weeks ago, I had a conversation with Vann. He told me about the hurt his hometown was going through.”

“He said that Uvalde was in pain and needed help,” Davis added. “I asked him what we would do to help ease that pain.”

The donation will go toward installing impenetrable doors, security cameras inside and outside, as well as building an unscalable fence outside.

The gesture comes amid criticism of local law enforcement’s response to the tragedy … as well as the shooter’s access to the school.