Queen Elizabeth II is about to welcome President Joe Biden and First Lady Jill Biden to Windsor Castle. The 95-year-old British monarch announced on Thursday, via Buckingham Palace, that the president and first lady were expected to visit Windsor, England, on Sunday, June 13.

This will mark the Bidens’ first in-person visit to the queen of England since stepping into their roles this past January.

Of course, the queen has met with many American presidents during her almost 70 years on the throne. Most recently she has hosted President Donald Trump and First Lady Melania Trump as well as President Barack Obama and First Lady Michelle Obama.

This spring, Obama remembered Philip, who died at the age of 99 in April, with the moving post.

“The Queen and Prince Philip immediately put us at ease with their grace and generosity, turning a ceremonial occasion into something far more natural, even comfortable,” he wrote at the time. 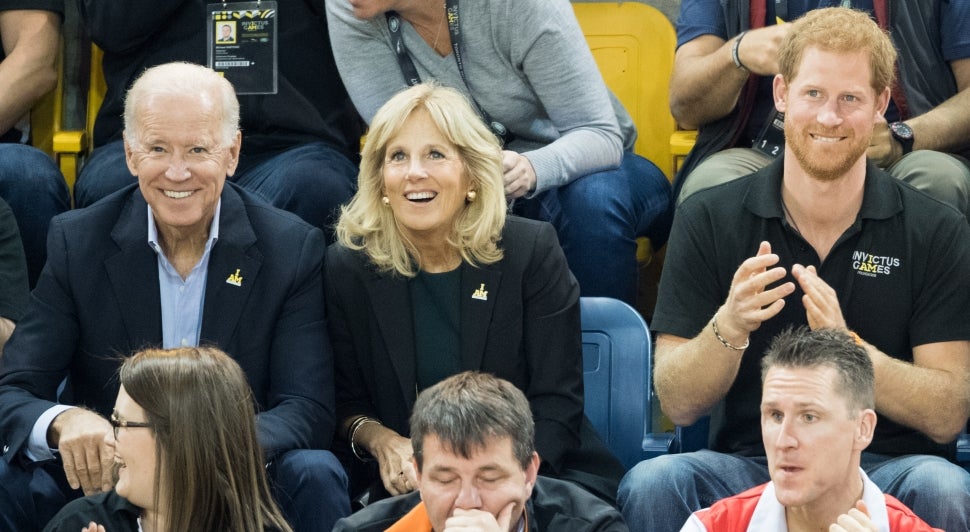 The Bidens also have a close friendship with the queen’s grandson, Prince Harry. The politicians have met with Harry through his charity event, the Invictus Games, which honors wounded veteran athletes.