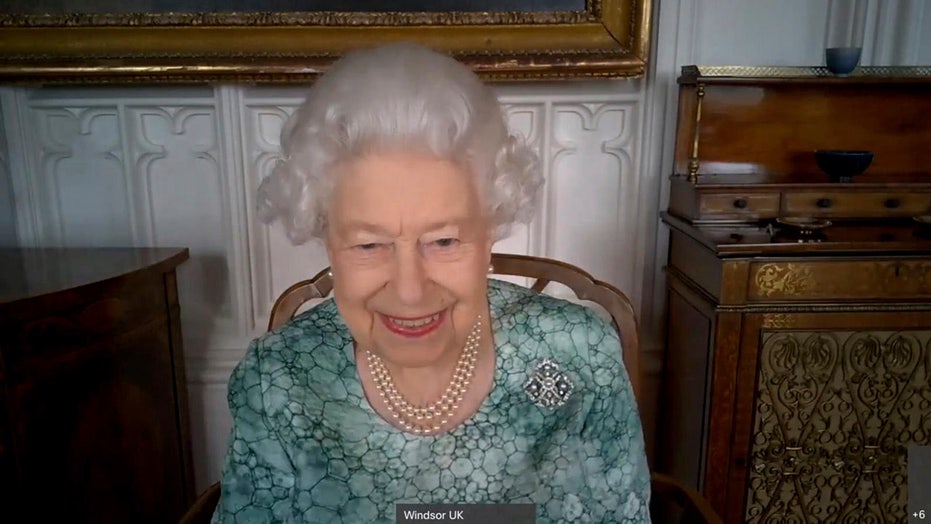 Queen Elizabeth II is getting back to work following intense fallout within the royal family following Meghan Markle and Prince Harry’s tell-all interview with Oprah Winfrey.

The 94-year-old reigning monarch participated in a Zoom call with experts and schoolchildren from Thomas Jones Primary School in West London in a virtual event marking British Science Week, showcasing the latest pictures from NASA’s mission to Mars and classroom rockets made by the pupils.

The queen reminded a group of schoolchildren studying space exploration about the importance of returning to Earth as she reminisced in a video call about the first man to make the trip — Soviet cosmonaut Yuri Gagarin.

The monarch, who invited Gargarin to Buckingham Palace shortly after his historic flight in 1961, was asked what the pioneering spaceman was like, according to details of the call released by the palace Friday. 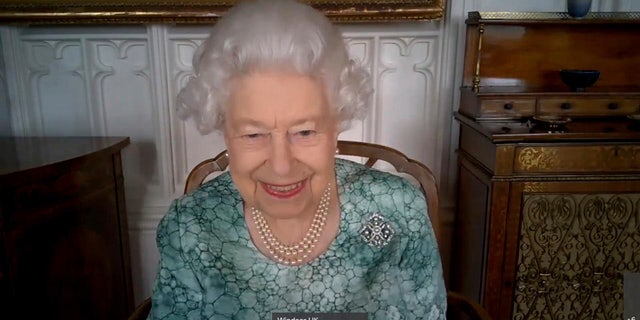 In this undated photo and issued on Friday March 12, 2021 by Buckingham Palace, Britain’s Queen Elizabeth II speaks to experts and schoolchildren from Thomas Jones Primary School, West London, in a virtual event to mark British Science Week, showcasing the latest pictures from NASA’s mission to Mars and classroom rockets made by the pupils.
(Buckingham Palace via AP)

“Russian,’’ she replied with a smile as her audience chuckled. “He didn’t speak English. He was fascinating, and I suppose being the first one it was particularly fascinating.’’

Space scientist Maggie Aderin-Pocock, who hosted the session, said it must have been terrifying to be the first man in space and not know what would happen.

“Well, yes, and if you could come back again,” the queen replied. “That’s very important.”

Wednesday’s call with students came during a difficult week for the queen, after the royal family was rocked by charges of racism and insensitivity leveled at them by the Duke and Duchess of Sussex.

But despite the controversy, the queen went ahead with her work, much like she’s done for decades. Scientists from the London Science Museum briefed her on NASA’s Mars Perseverance mission and discussed the discovery of fragments from a meteorite earlier this week in England. 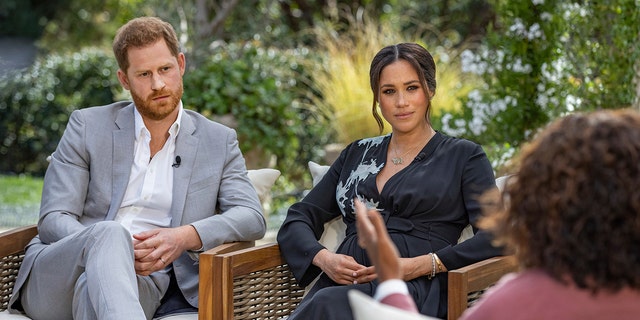 The group gave the queen a set of Perseverance rover face masks, sent from NASA headquarters to Windsor Castle. Professor Caroline Smith of the Natural History Museum asked that one of the masks be given to Prince Philip, the queen’s husband, because of his long interest in science and space exploration.

The prince, 99, is recovering in a London hospital after undergoing a heart procedure.