Queen Elizabeth *Appears* to Have Gotten a Haircut

The royals are, obviously, big on tradition. For years, this dedication to sameness has extended to the Queen’s personal style, which has been quite consistent for, well, roughly forever.

It looks like we’ve reached the end of an era in royal style, however, because Queen Elizabeth appears to be sporting a new haircut. As People points out, the monarch’s hair looks shorter than usual in pictures released from meetings she had earlier this week at Windsor castle with the Archbishop of Canterbury, Justin Welby, and the Governor of New South Wales, Margaret Beazley.

The Queen’s hair was still its familiar style and length earlier this month when she was photographed during her Platinum Jubilee celebration. Here she is on June 2, watchving the Trooping the Colour parade from the balcony at Buckingham Palace: 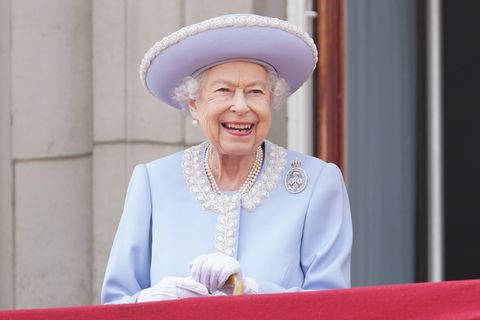 And here’s a look at her hair later that day, sans hat, as she stepped out for the Platinum Jubilee’s Beacon Lighting Ceremony: 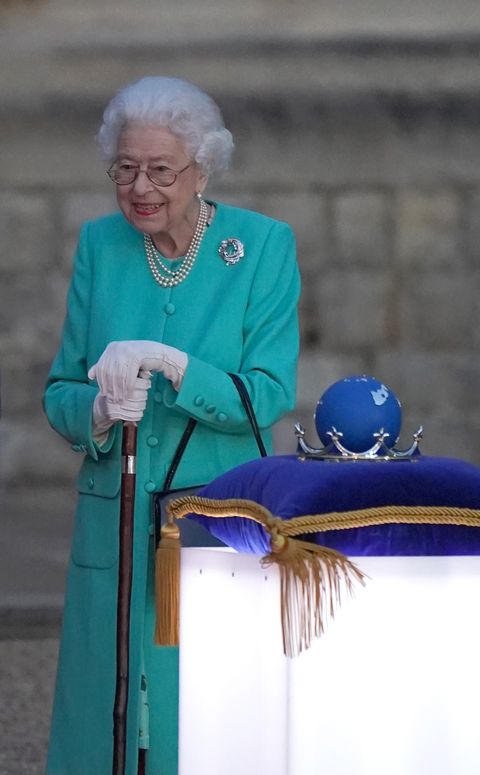 Now, for comparison, here she is, showing off her new ~lewk~ for the first time during her meeting with the Archbishop of Canterbury on Tuesday: 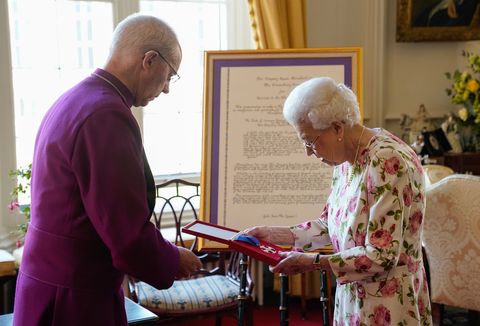 And on Wednesday, during her reception with the Governor of New South Wales: 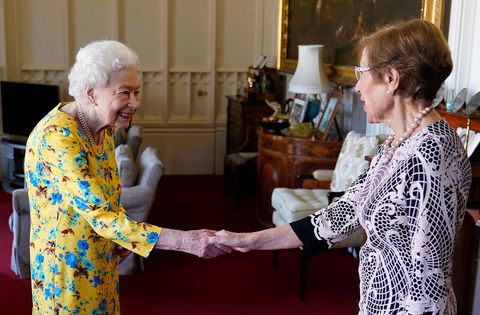 As you can see, the Queen’s hair looks shorter in the newer pics, and, according to people who have personally worked with the Queen on her hair, any change to her look is a pretty big deal. In her book The Other Side Of The Coin: The Queen, the Dresser and the Wardrobe, the Queen’s aide Angela Kelly writes about her experiences being in charge of cutting and styling Elizabeth’s hair, which sounds exactly as stressful as you might imagine cutting and styling literal royalty’s hair to be.

According to quotes from the book shared by People, Kelly took over the Queen’s hair maintenance duties (which includes weekly washing, setting, and styling and even trimming the monarch’s hair whenever needed) in March 2020.

“As I grew in confidence I’m sure The Queen thought I was a professional and started shouting at me, ‘Don’t do that, do it this way. That’s right, you’ve got it, don’t change it.’ I was thinking, goodness me, I need a gin and tonic,” Kelly explained. “So while The Queen was under the dryer I said to her, ‘I’m off for a stiff drink because this is so stressful, getting it just right for you.'”