Princess Kate will be probably become the new patron of Welsh football, lol 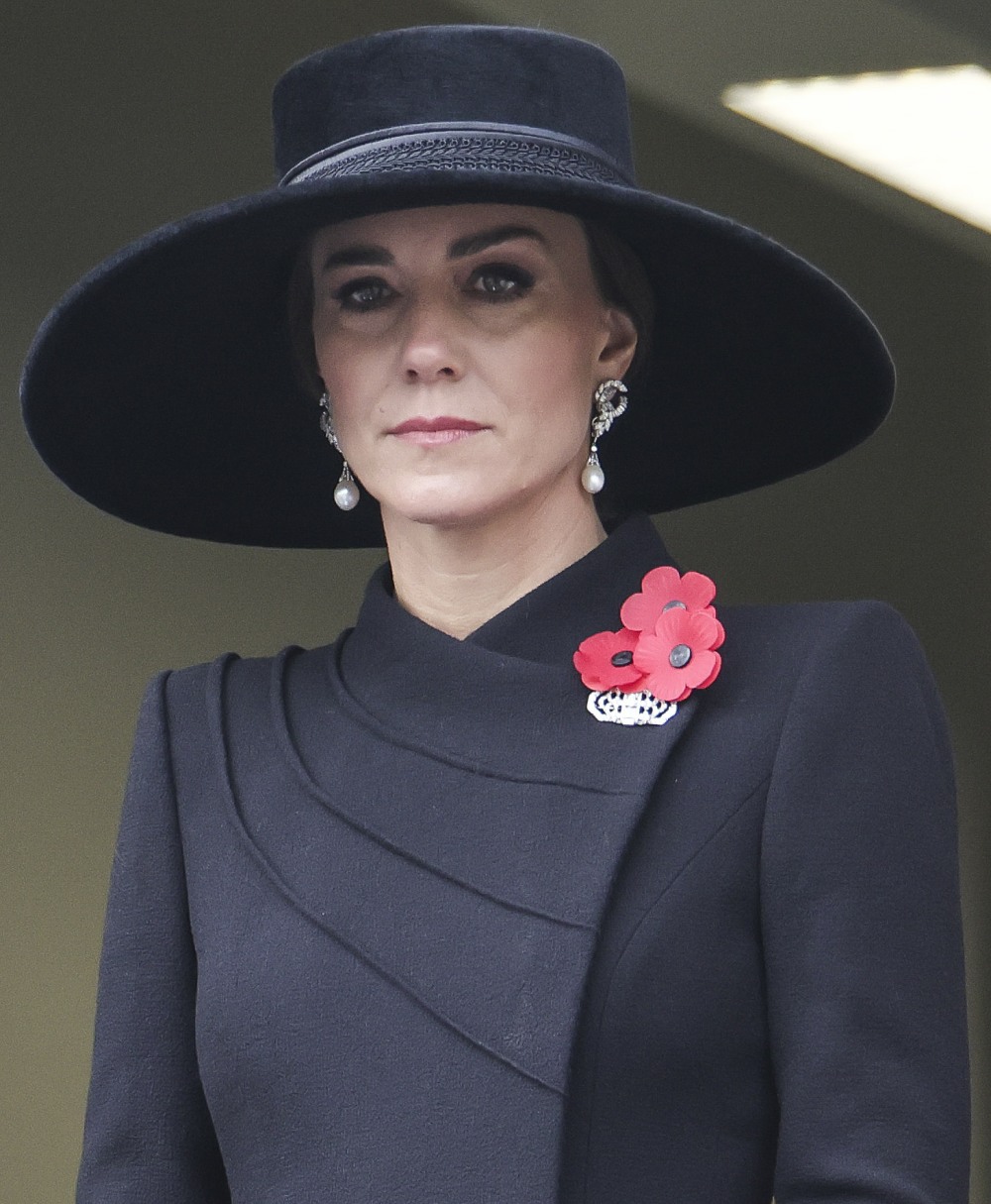 Last week, Prince William made a special effort to support the English national football team, the Three Lions, ahead of their trip to Qatar for the FIFA World Cup. William is the new Prince of Wales and he’s also the honorary president of the Football Association. So, Welsh people actually took issue with “the Prince of Wales” explicitly supporting the English team, especially when the Welsh football team is also playing in the World Cup. Michael Sheen sort of became the face of the Welsh criticism, and when Sheen’s criticism was mentioned to William, William went out of his way to… say that he’s supporting the Three Lions because he’s always supported them, but good luck to Wales or whatever. Sheen then kept on talking about how it’s completely inappropriate that any Englishman has the Tywysog Cymru title. Well, the Windsors have a solution to this entirely self-made dilemma! The new Princess of Wales will likely be named the new patron of Welsh Football.

The Princess of Wales is tipped to become a patron of Welsh football following criticism from Welsh actor Michael Sheen over the Prince of Wales supporting England during the World Cup in Qatar. Princess Kate could take on the role after also becoming the patron of the English Rugby Union and Rugby League in February.

The Princess cheered on the England teams in the women’s Rugby Union World Cup and the men and women’s squads in the Rugby League World Cup in October and November.

A source told The Express: ‘It’s being discussed as part of a much bigger review of royal patronages.’

Prince William rejected Mr Sheen’s criticism, saying that he would be supporting both England and Wales during the tournament. The Prince, who is the President of the English Football Association, handed out shirts to the England squad before they set off to Qatar ahead of the competition kicking off on Sunday. Mr Sheen argued it was ‘entirely inappropriate’ for William to support England while holding the title Prince of Wales.

Princess Kate may now relieve the tension over the Welsh national team by becoming the figurehead of the Football Association of Wales, a role previously held by Queen Elizabeth II. England and Wales will play in the same group in the World Cup as the Welsh national team joins the competition for the first time since 1958. In a video shared online by the English FA, the Prince of Wales proclaimed to the England squad: ‘We’re all rooting for you.’

This honestly should have been cleared up before the World Cup, for goodness sake. The Welsh team did this extraordinary thing by qualifying for the World Cup for the first time in over 60 years and they don’t have a royal patron, and the current Prince of Wales is too stupid to make a diplomatic effort to show them any real support. I guess the Windsors didn’t think to come up with a replacement before now. I suspect that there really is a “review” of patronages happening right now, but it’s not going to be a big reshuffle. It’s more likely that the biggest patronages are handed out to William, Kate, Charles and Camilla, and most of the smaller ones will just go patron-less from now on. Charles would prefer that to giving his siblings any kind of substantial patronage portfolio. Anyway, I hope they do make Kate the patron of Welsh football. The people of Wales will haaaaate that. They’ll hate it even more when Kate only shows up once every four years. 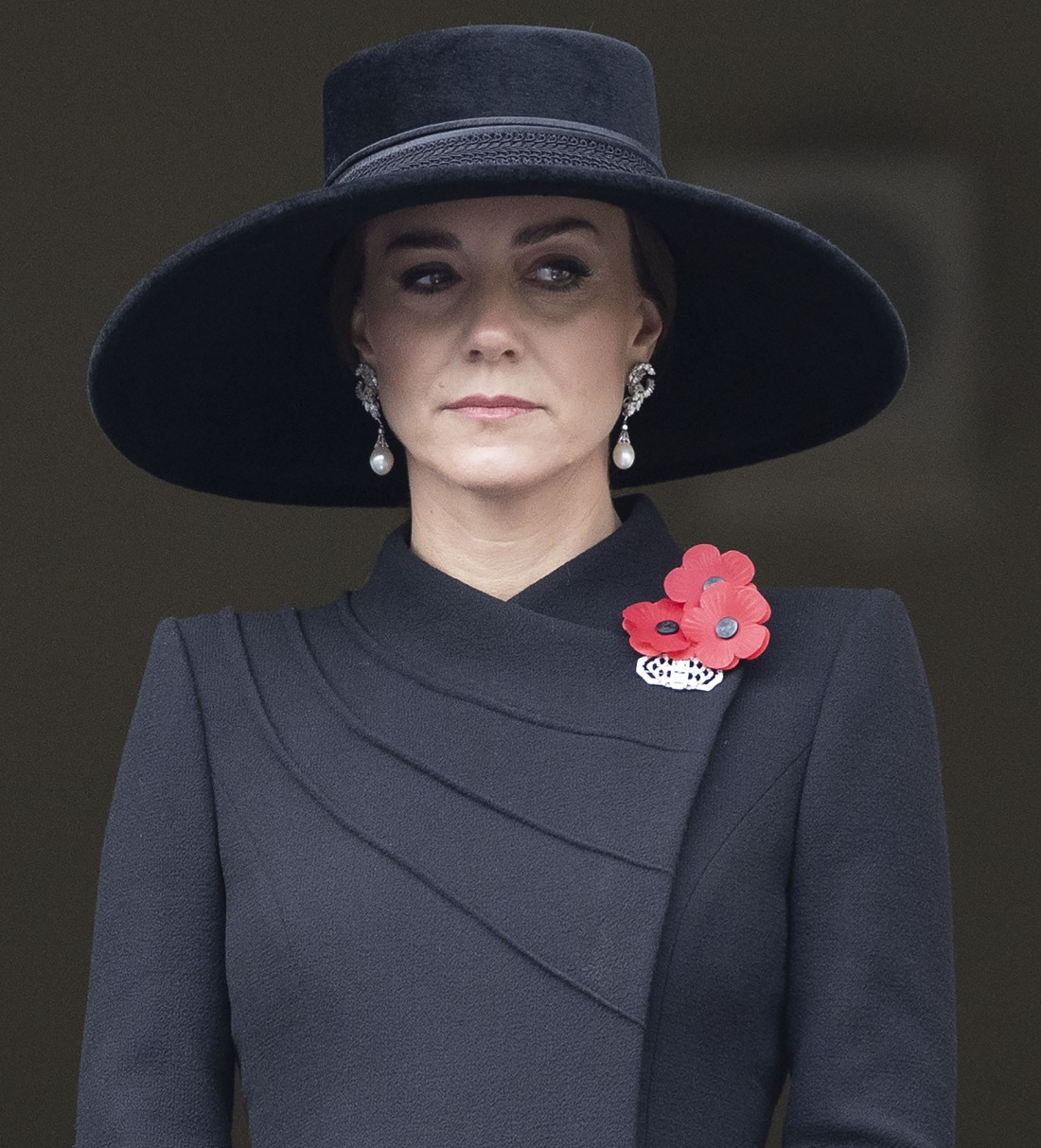 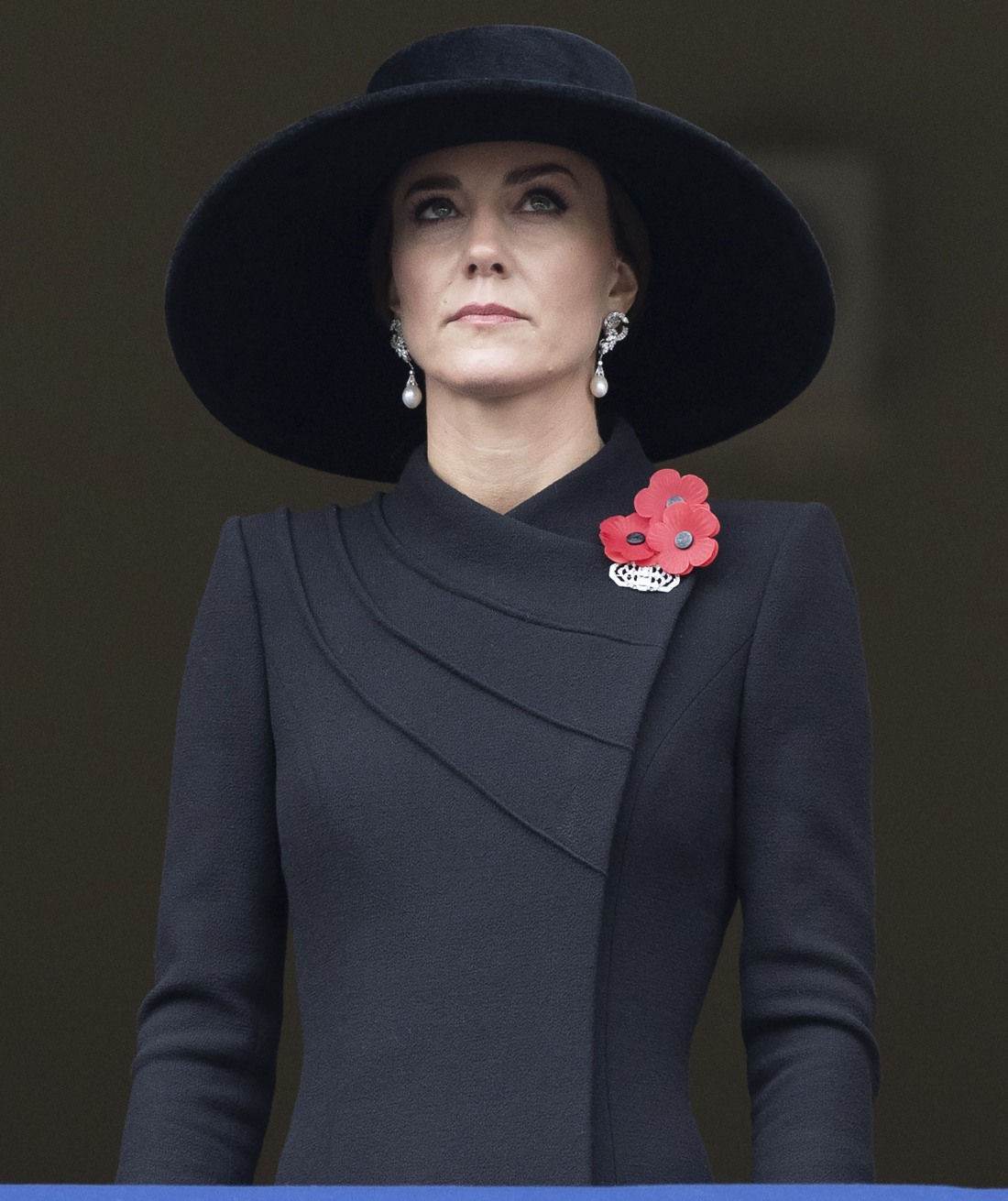