Prince William Is 'Struggling To Hold Back' Against His Brother, But Prince Harry Has 'No Regrets'!

It’s pretty clear by now that the infamous Oprah tell-all was like pouring gasoline all over Prince William and Prince Harry’s feud.

The tension between the brothers goes back way before the CBS interview — in fact, Harry was publicly declaring that the pair were on “different paths” before he and his wife even announced they were leaving the Royal Family. The interview definitely hinted at some of the causes for the feud, though. After all, as the future King, didn’t William have more power to intervene on Meghan Markle’s behalf while she was struggling with the press and her mental health?

Whatever the case may be, speaking out against his family didn’t help matters across the pond. However, whatever’s going on behind the scenes will stay there, according to a source for Us Weekly. They explained:

“The queen is insisting that the royals handle the matter privately. … thinks that retaliating will only add fuel to the fire and make the situation worse.”

Too bad Queen Elizabeth II can’t extend that control to Kate Middleton’s blabbermouth uncle, huh? But apparently the directive is more for the Duke of Cambridge’s benefit. The insider shared:

“William is struggling to hold back. He wants to get his side out there.”

We can’t imagine the 38-year-old telling his side of the story like Harry did, let alone what he could possibly say in his defense. The source claimed his reasons for wanting to talk were “firstly to protect Kate” over the allegation she made Meg cry, and to “clear the racial allegations.” (Considering the Sussexes were silenced from speaking out about allegations against them, it feels kind of right that Will is now getting a taste of the same medicine.)

Despite the “unproductive” conversations Archie’s dad has had with his brother and Prince Charles since the interview, and presumably the increased tension with his family, the ex-royal is still feeling good about his choices. Another Us insider said:

“Harry does not have any regrets. … feels liberated and excited about starting this new chapter.”

In fact, the source claimed the 36-year-old feels ditching “The Firm” and relocating his family “is the best decision he’s ever made.” They added:

“Harry finds the situation with his family regrettable. But he says no regrets about moving … and that things are just getting started for them.”

Love the optimism, and we definitely can’t wait to see what Harry and Meg do next! But we’ll be honest, we’re curious about how things are going to play out with the remaining royals. We’d be very interested to hear what William REALLY thinks about all this. We’re sure Oprah would be down for a follow-up, Will! 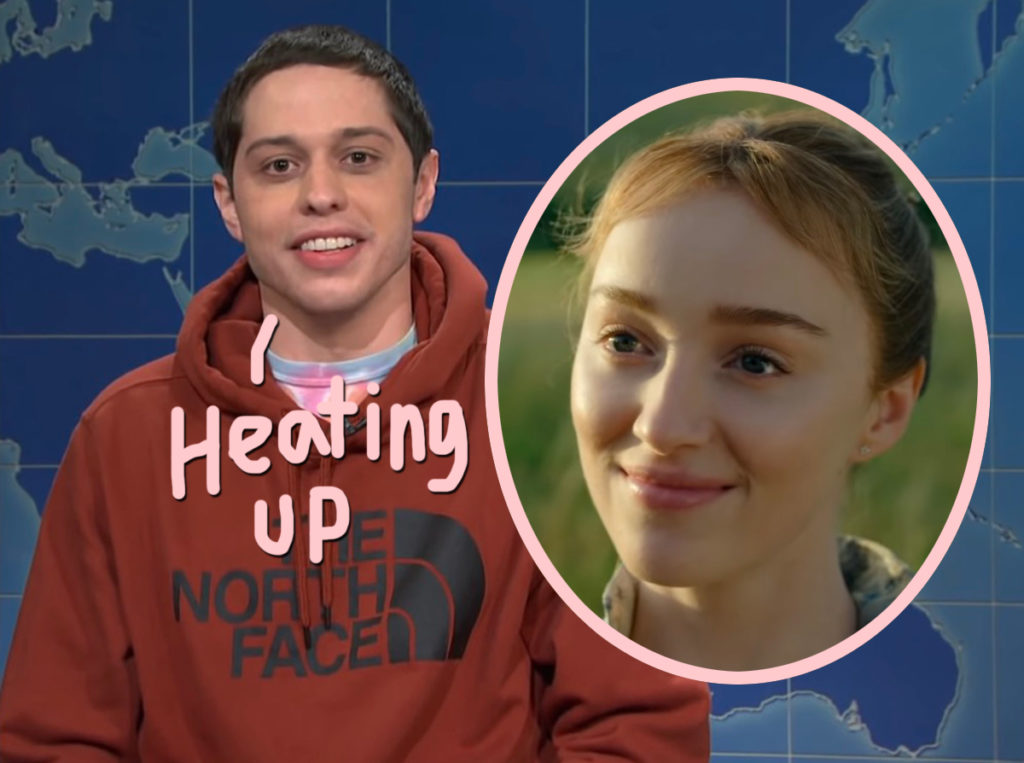 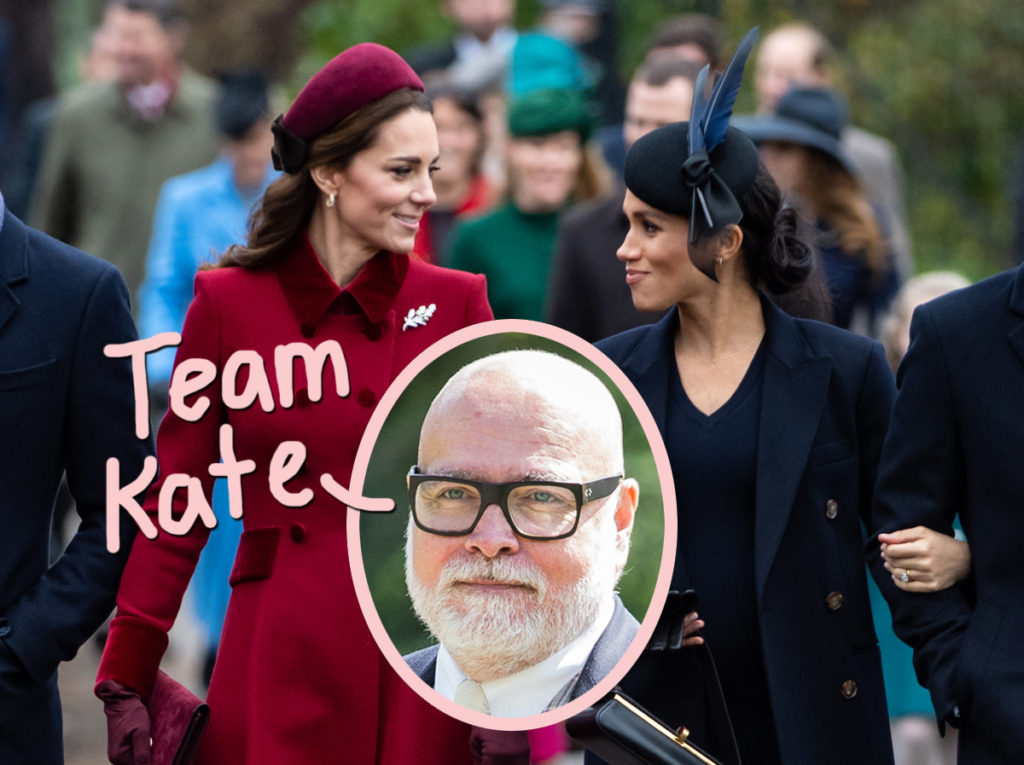 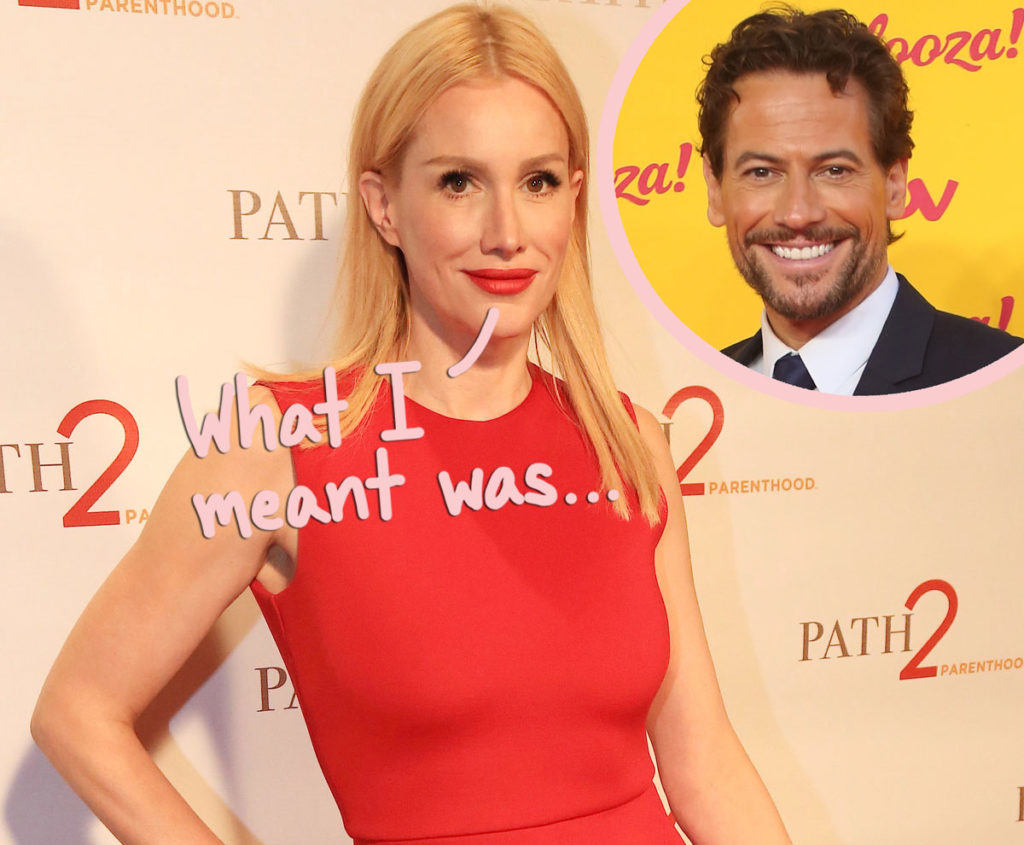 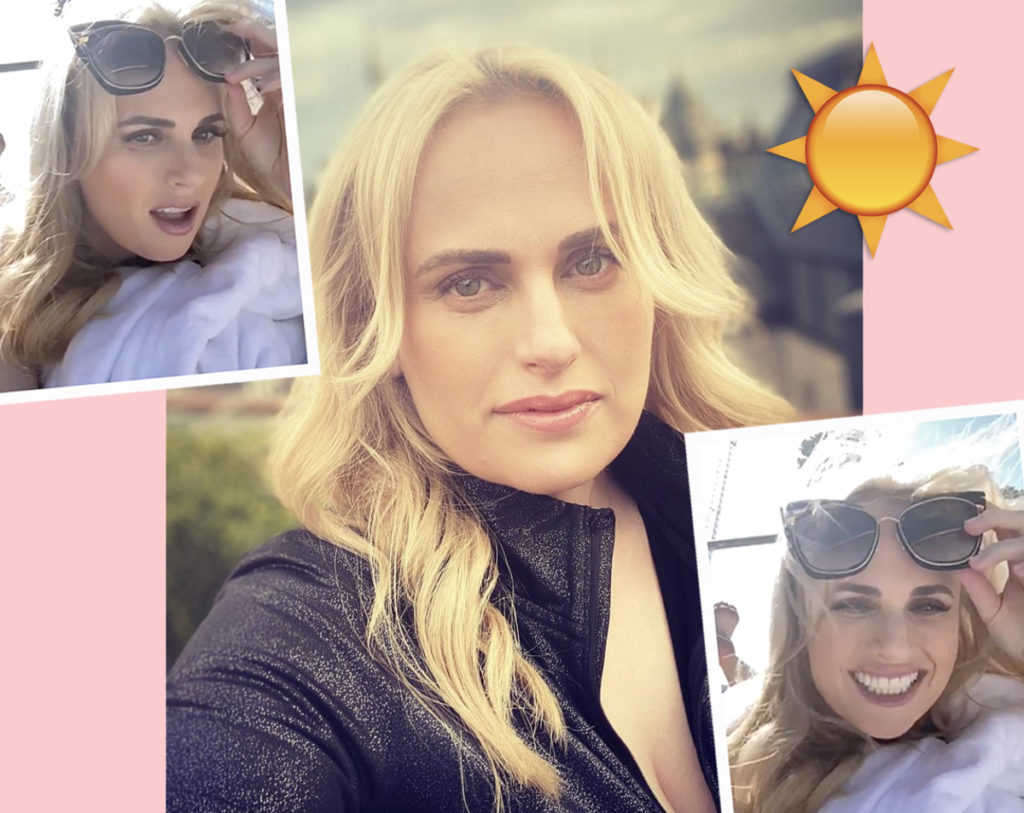