Prince Harry: Wearing a Nazi uniform was ‘one of the biggest mistakes of my life’ 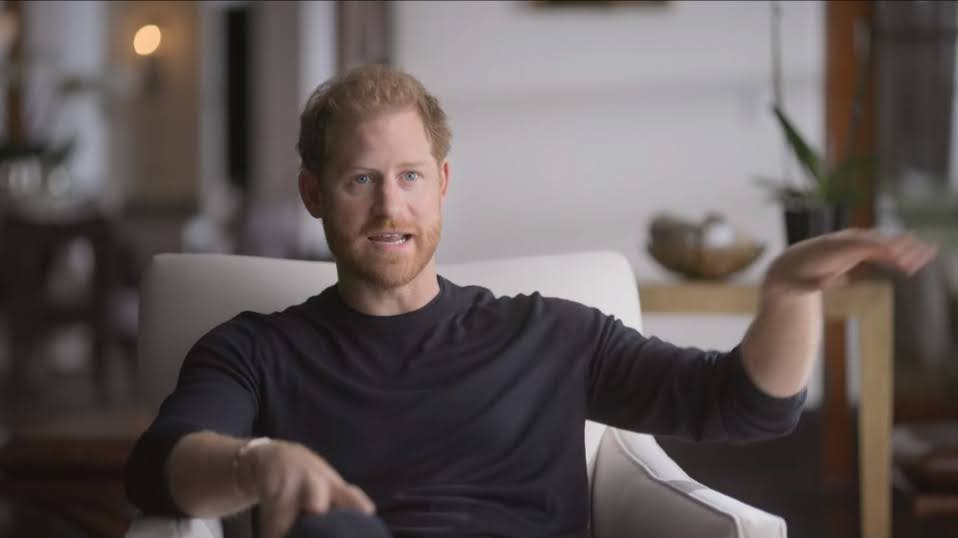 In general, I enjoy the pacing of Netflix’s Harry & Meghan a lot. There have only been a couple of moments where I’ve felt like “wow, they could have used a tighter edit here” or “how many times are we going to hear this story?” As I’m writing this, I’m up to the point in Episode 3 where the history of Britain’s involvement in the slave trade is being explained, as well as the sweeping immigration into Britain from its “colonies.” It’s implicitly critical of the British royal family’s historic ties to the slave trade and the awful crimes committed against the Windrush generation. I wondered if Harry would use the platform of this Netflix show to talk about his own big screwup, the time in 2005 when he wore a Nazi uniform to a costume party. He absolutely addressed it:

Prince Harry is expressing deep remorse over wearing a Nazi uniform to a 2005 costume party. The Duke of Sussex opens up about the incident in the new Harry & Meghan docuseries, which premiered Thursday morning on Netflix and sees Harry and wife Meghan Markle tell their story in their own words.

Calling the decision “one of the biggest mistakes of my life,” Harry, who was 20 at the time, went on to say he “felt so ashamed afterwards.”

“All I wanted to do was make it right,” he added. And while he “could’ve just ignored it and probably made the same mistakes over and over again,” Harry, now 38, “learnt from” the experience.

“I sat down and spoke to the chief rabbi in London, which had a profound impact on me,” he recalled on the series. “I went to Berlin and spoke to a Holocaust survivor.”

The royal also addressed the idea of “unconscious bias” in his family, noting that while “it’s actually no one’s fault,” that doesn’t absolve one of responsibility.

“Once it’s been pointed out or identified within yourself you then need to make it right,” he said. “It’s education, it’s awareness and it’s a constant work in progress for everyone ― including me.”

Yeah. The larger point is “people make mistakes, but it’s important to do the work of trying to learn and be better.” While the Nazi uniform was a huge f–king mistake – and a global embarrassment – Harry has continued to do the work. I think his point about “making the same mistakes over and over again” is pointed too, especially within the context of the conversations about race, Windrush, Brexit and the British slave trade. People who don’t do the work, people who don’t take the time to unlearn the blood-soaked history of British colonialism end up wearing colonialist cosplay and greeting Jamaicans kept behind a chain link fence on the Caribbean Flop Tour. 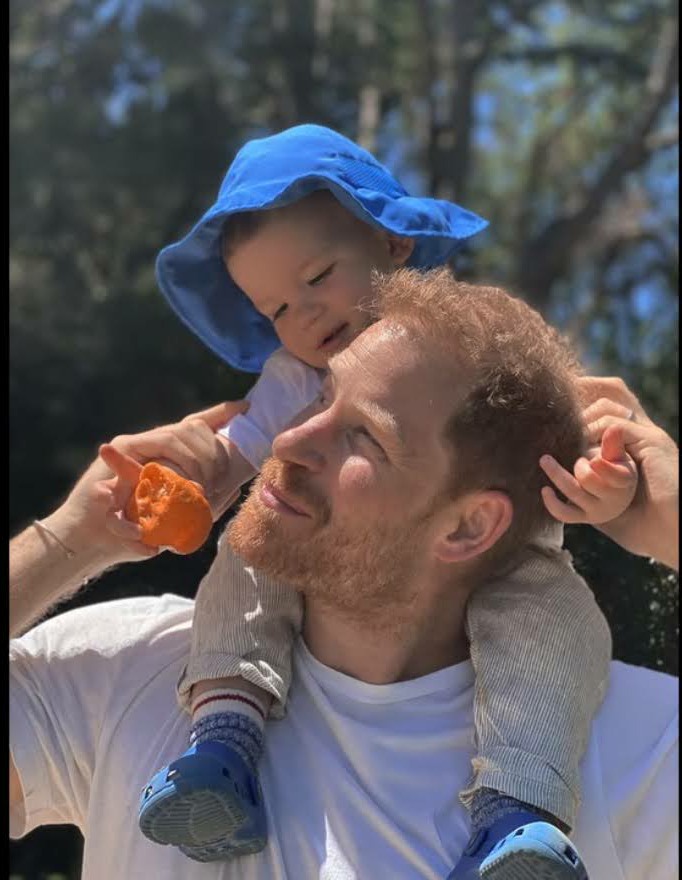 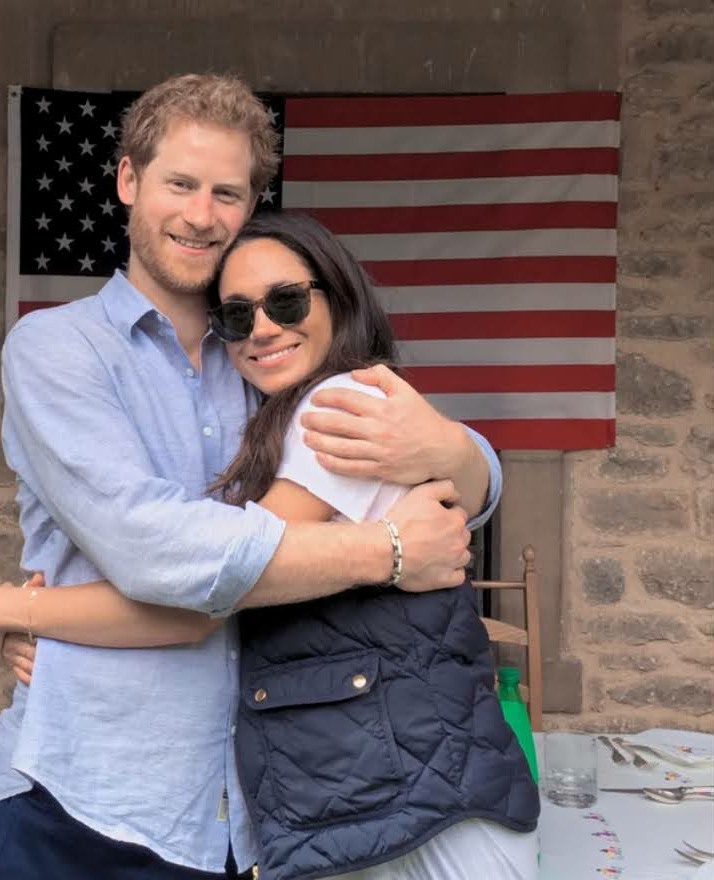