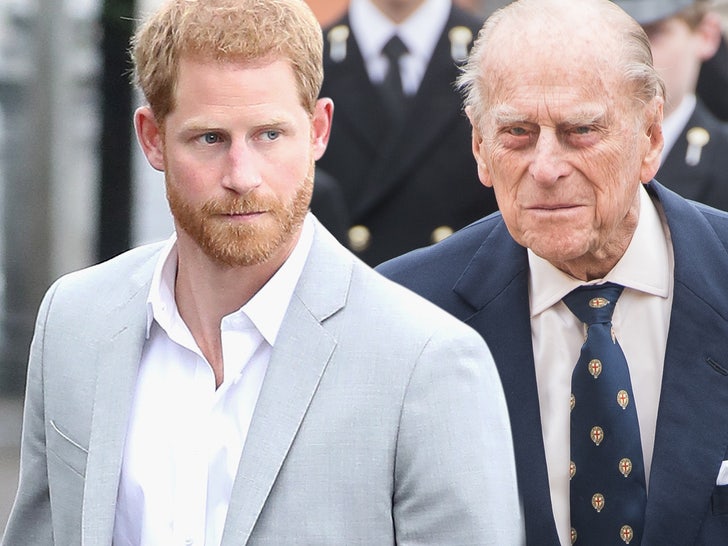 Prince Harry got a phone call recently with some tragic news, but he never answered the phone and cops ended up at his door.

Law enforcement sources tell TMZ … back on April 9, someone from the U.S. Embassy began calling Harry just before 3 AM to inform him his grandfather, Prince Philip, had died. 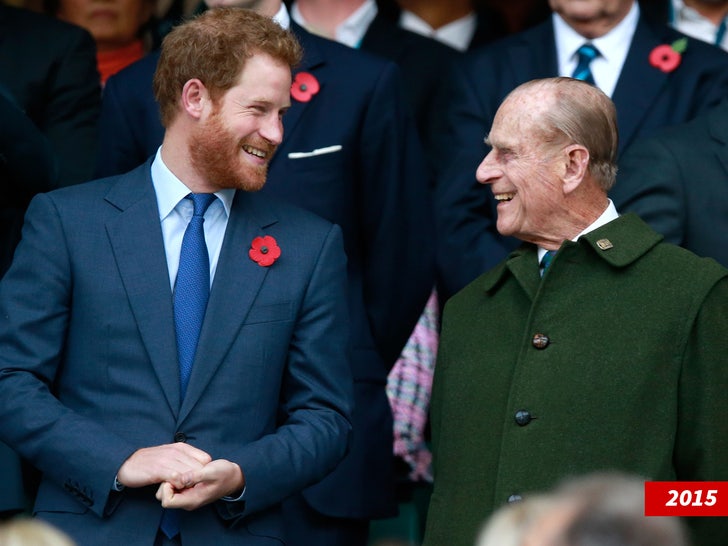 It’s unclear if Harry’s ringer was turned off or whether he and Meghan were just sound sleepers, but no one answered. After repeated attempts, the Embassy rep called the Santa Barbara Sheriff’s Dept. and asked if an officer could go to Harry’s Montecito estate to inform him the Embassy was urgently trying to reach him.

The Sheriff’s Dept. obliged and an officer rolled up to the gates of Harry and Meghan’s estate and made contact with someone who went and told Harry he needed to call the Embassy STAT, and that’s how Harry was informed Prince Philip had died. 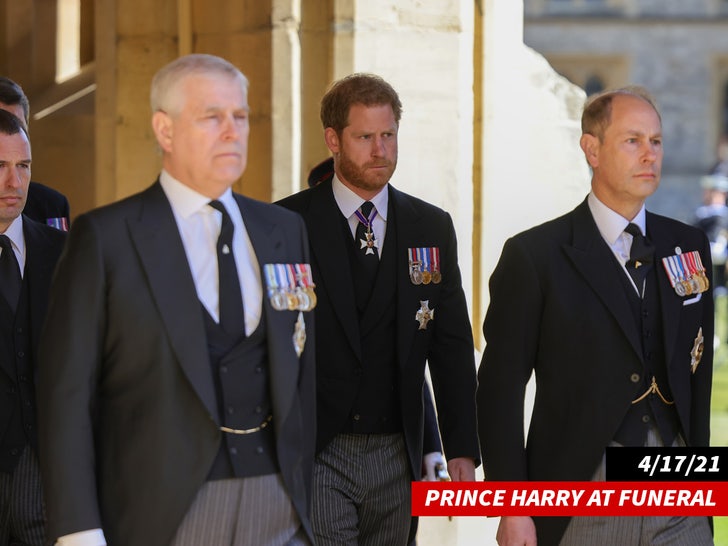 As you know … Prince Philip died the morning of April 9 at Windsor Castle in England, which is 8 time zones ahead of California.

There’s some interesting subtext to this story … the Royals are extremely upset that Harry and Meghan have gone public with their grievances over their treatment by the Royal Family, including allegations of racism. You gotta think they did not want Harry to learn of Philip’s death through the media … it would make the Royals look kinda heartless, so the scramble to get to Harry ahead of the death announcement is understandable.

Harry traveled back to Britain to see the Duke of Edinburgh laid to rest.