Prince Charles ‘desperately’ wanted to get out of marrying Diana, felt they were incompatible, book claims 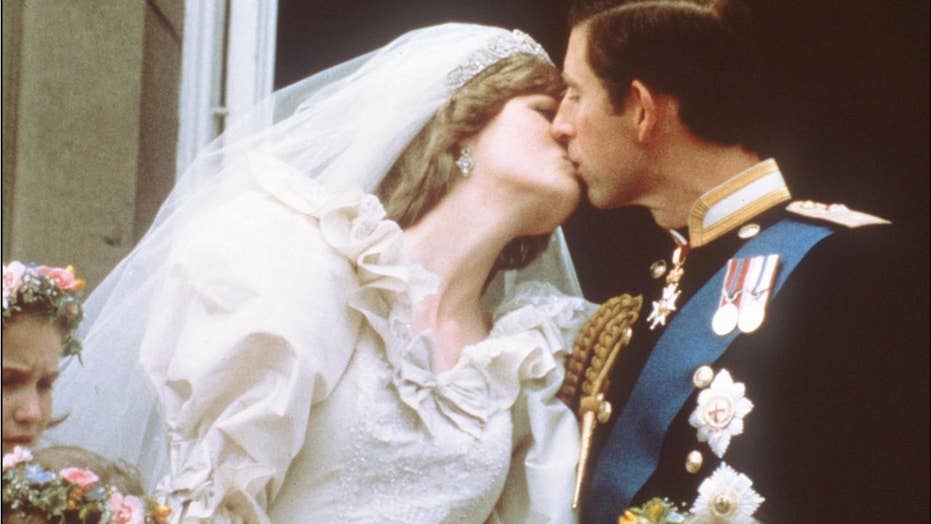 Author Robert Jobson’s new biography of Prince Charles is claiming the heir to the British throne ‘desperately’ wanted to get out of his own royal wedding to Diana.

Us Weekly reported Monday that royal correspondent Robert Jobson, who recently published “Charles at 70: Thoughts, Hopes and Dreams,” revealed the British royal allegedly felt pressured into proposing to the then-19-year-old by his father, Prince Philip.

Charles, who was 32 at the time, had only met the young schoolteacher about a dozen times before he proposed to her, but once they were engaged, he allegedly realized how incompatible they were.

“He would try to talk to her about his work commitments and what kind of day he’d just had — and Diana would stare back at him blankly,” Jobson wrote in an excerpt obtained by the U.K.’s Daily Mail. 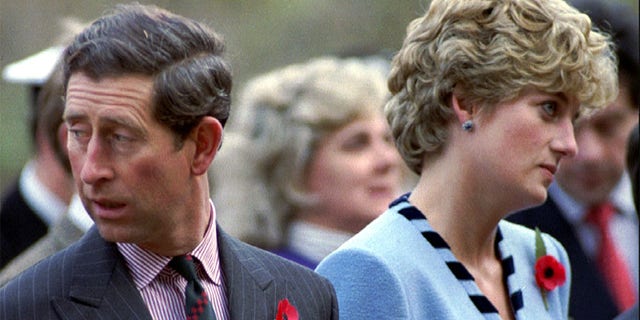 “I desperately wanted to get out of the wedding in 1981, when during the engagement I discovered just how awful the prospects were, having had no chance to get to know Diana beforehand,” Charles reportedly told friends years later about the doomed union.

“In truth, neither of them was actually in love with the other,” Jobson wrote.

And once the engagement was announced, the media scrutiny intensified so much that Charles allegedly felt there was no way out.

“To have withdrawn, as you can no doubt imagine, would have been cataclysmic,” Charles reportedly told close friends. “Hence I was permanently between the devil and the deep blue sea.” 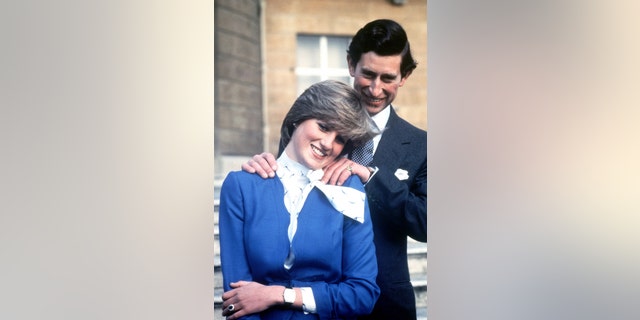 The couple went on to marry and their wedding was watched by “a worldwide audience of 750 million.” Diana and Charles also welcomed two sons, Princes William and Harry.

Charles and Diana officially divorced in 1996. Diana died at age 36 in 1997 from injuries sustained during a car crash in Paris. Jobson reported that while Charles was “a rock” for his sons after their mother passed away, their relationship allegedly became frosty last year.

For the 20th anniversary of their mother’s death, William and Harry were interviewed for a documentary titled “Diana, Our Mother, Her Life and Legacy.” However, there was little mention of their father.

“It was as if he had never existed,” one of Charles’ friends told Jobson. 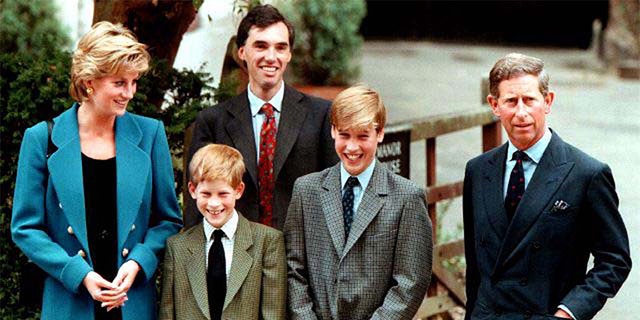 Princess Diana with sons Harry and William alongside their father Prince Charles.
(Reuters)

The magazine added Harry reportedly smoothed things off with his father when he was then interviewed for a BBC film, focusing on the days between Diana’s death and funeral.

“One of the hardest things for a parent to have to do is tell your children that the other parent has died,” said Harry, now 34. “But he was there for us, he was the one out of the two left. And he tried to do his best to make sure we were protected and looked after.”

Back in 2017, Diana’s biographer Andrew Morton told Fox News the Princess of Wales had long suspected Charles was having an ongoing affair with his ex-girlfriend Camilla Parker Bowles.

“Here is Prince Charles telling Diana that he’s going to give a bracelet to his old lover just before the wedding,” said Morton. “Just a few days before the wedding. And then keeps pictures of Camilla in his diary on their honeymoon. What woman is not going to be incensed by this crass and insensitive behavior?

"Diana was very suspicious of Charles’ relationship with Camilla right from the get-go. And who could blame her? He left her behind, but the fact that he’s [currently] married… to Camilla shows that he still had plenty of love in his heart for his former mistress.”