This Morning presenter Phillip Schofield, 58, came out as gay after 27 years of marriage with Stephanie Lowe back in February. The ITV star recently got a haircut from his wife as she flashed her ring in the short video clip.

Phillip shared his hair transformation in view of his 3.1 million Instagram followers.

He revealed that his other half had received some tips from top hairstylist Lino Carbosiero before she attempted to tame his mane.

Phillip looked concerned in the clip, as his wife admitted she was working with “not the sharpest of scissors”.

He then quipped: “Do you want to get the bread knife out?” 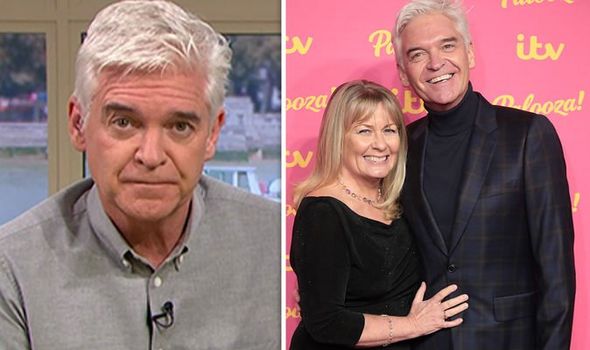 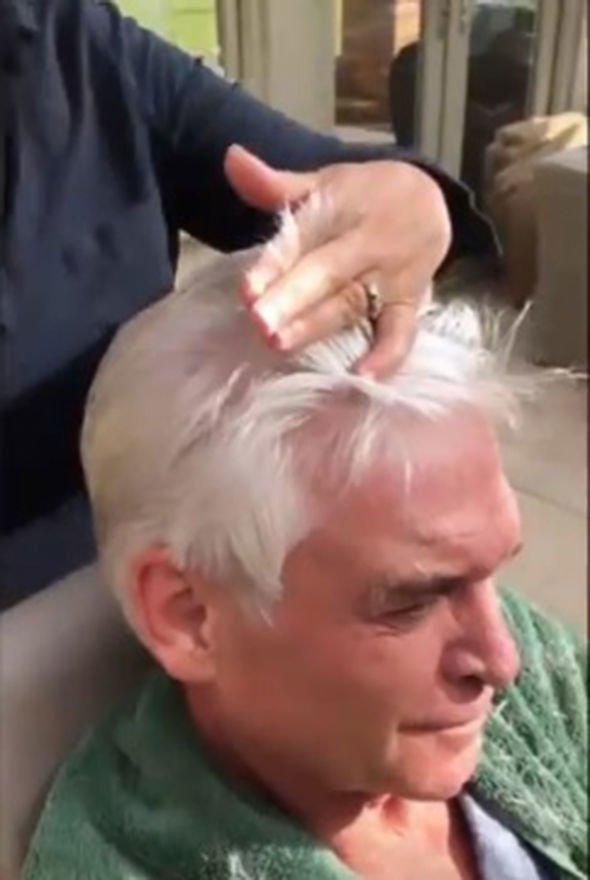 Steph jokingly replied to her husband: “Don’t tempt me.”

Fortunately, Phillip had no reason to worry, as he gushed: “That is a quality quarantine cut!

“Nicely done, very good, thank you. How much do I owe you?”

Steph giggled, “Lots,” as she admired her handiwork and flashed her wedding ring. 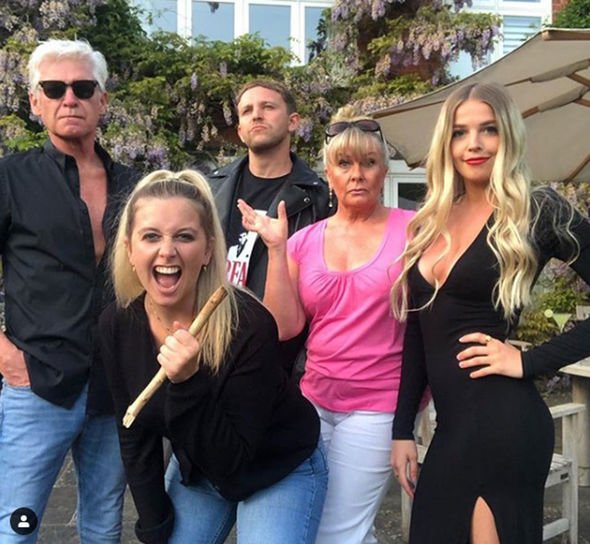 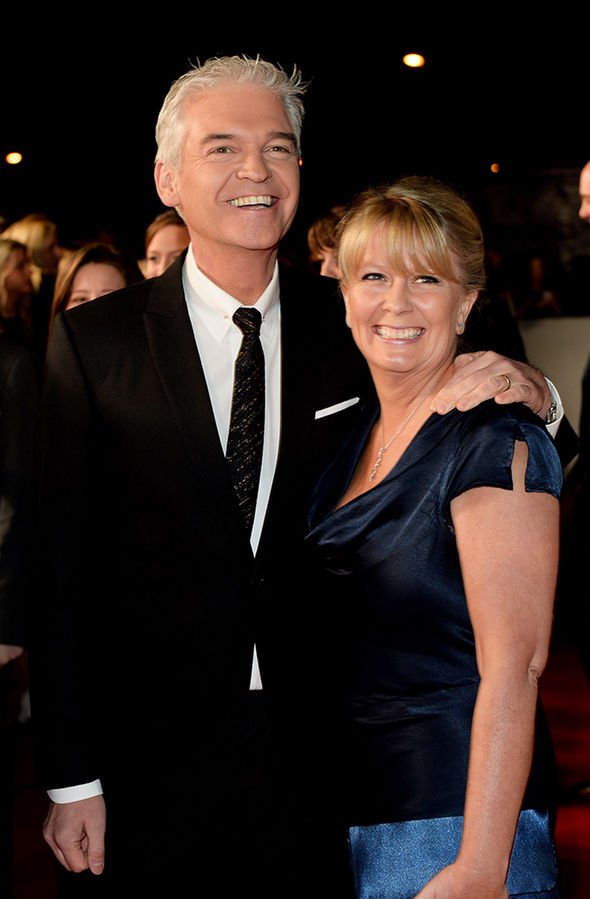 The post comes just days after the ITV favourite denied claims that he moved out of the couple’s marital home.

A social media user commented: “So you moved out but you’re allowed to visit your family? But I can’t go and visit my grandchildren.

“Just the rich or famous that are allowed, good to know.”

According to The Mirror, Phillip reportedly replied by insisting that he’s still living with his family despite being pictured at his flat.

He wrote: “Where did you get that I’d moved out…. oh yeah, the papers.”

It was previously reported that Phillip had moved out of their family home near Henley-on-Thames in Oxfordshire and into his own flat in central London.

A source told The Mail on Sunday: “There has been talk for weeks that Phillip isn’t living with Steph any more, that he had moved out for good and had a new home.

“He has a place in central London. It’s not as big but it’s the beginning of a new life for him.”

They added: “It very much also seems as though their marriage could well be over.”

Phillip had previously praised his wife Steph for her support after he revealed he was gay.

“Steph is my closest confidante. She’s been amazing. I have no secrets from Steph,” he said.

Phillip added: “But I still love Steph as much as when we first met. More, probably.”