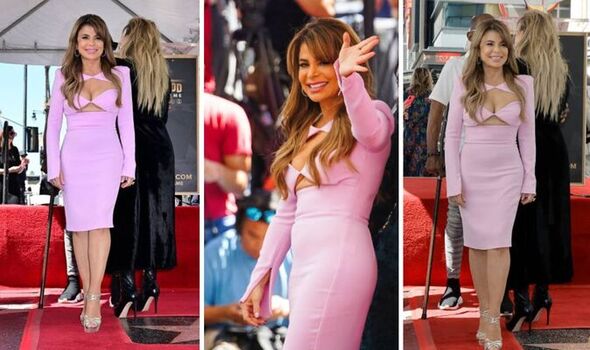 Paula Abdul appeared at the Hollywood Walk of Fame

The star showed up alongside Kelly Clarkson who was being inducted.

Paula Abdul has stunned fans as she appeared alongside Kelly Clarkson on the Hollywood Walk of Fame. Kelly was inducted into the Walk of Fame on Monday and was joined by other original American Idol Judges Simon Cowell, Paula and Randy Jackson.

Paula was dressed in a daring and skintight busty pink dress for the occasion.

The star had her hair in brown curls which tousled down her front as she smiled for shots.

She completed her look with silver heels and matching hooped earrings.

“I’m so proud to be here, honored,” Paula said during her speech in support of Kelly, who became the very first American Idol winner 20 years ago. 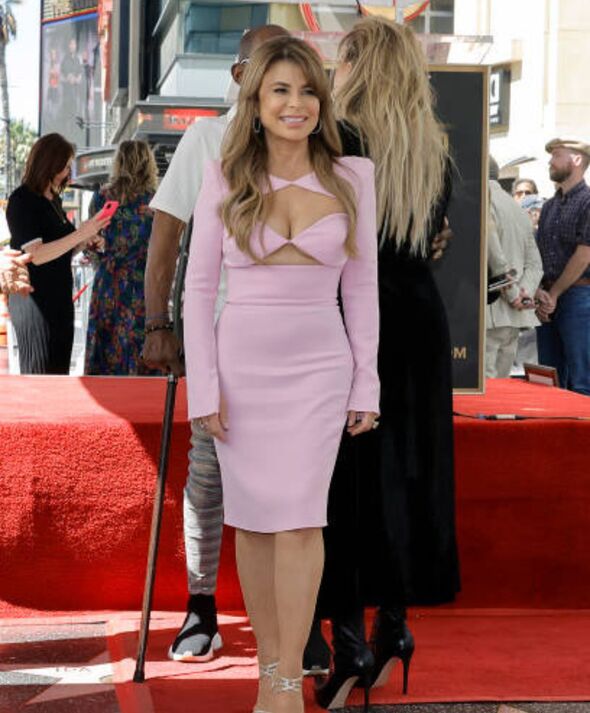 The stars were mostly judges from American Idol. 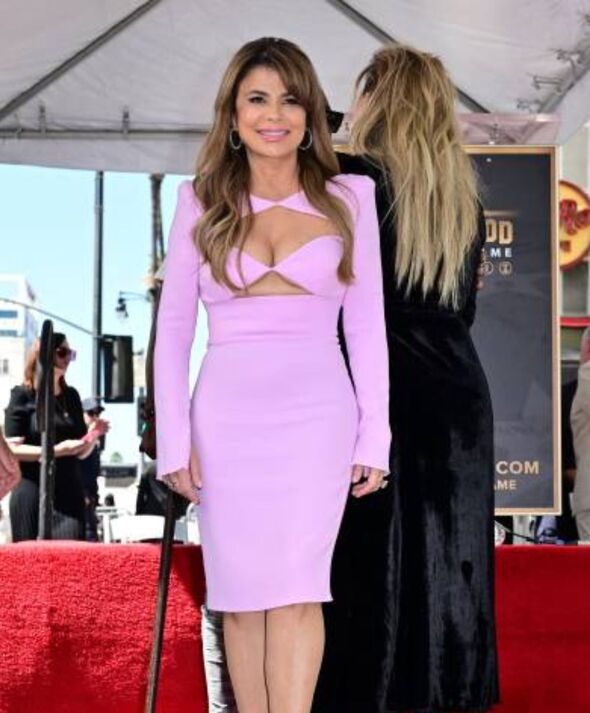 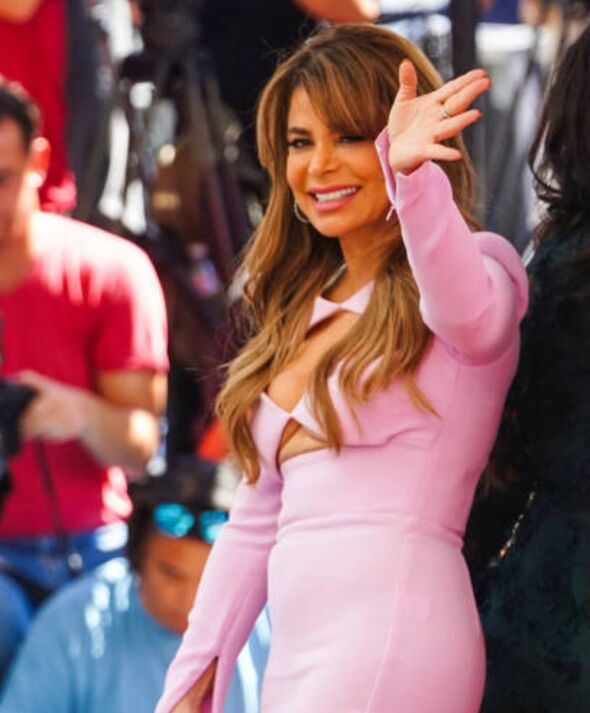 They were joined by Simon Cowell and Randy Jackson. 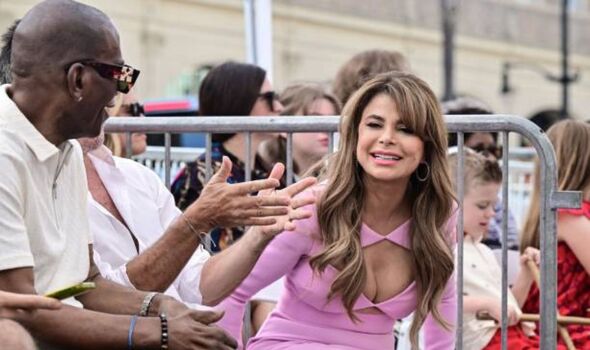 Paula Abdul arrived in the middle of Simon Cowell’s speech

It prompted the outspoken judge to make a few jokes at the Opposites Attract singer’s expense. 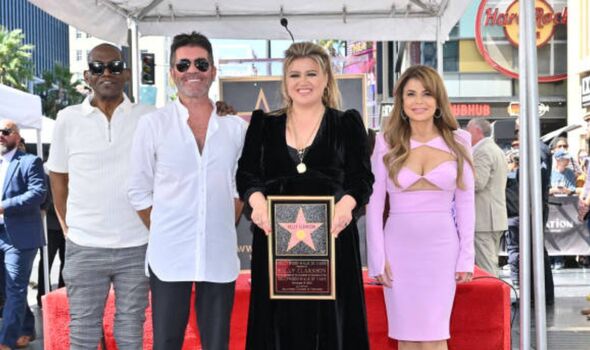 The singer praised Kelly Clarkson for her grace, tenacity and talent. 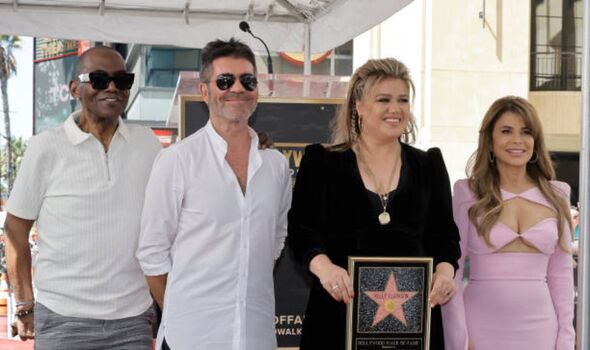 She said Kelly Clarkson “made season one all worth it”.