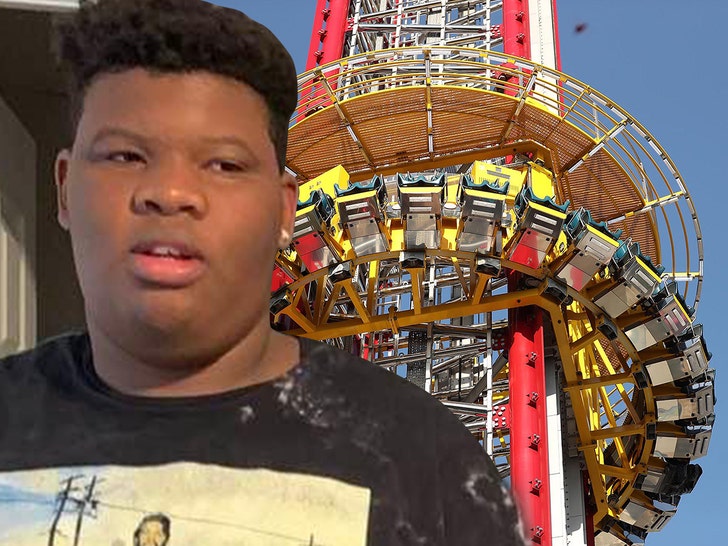 The teenager who fell to his death at a ride in Florida should’ve never been allowed to get onboard — something his folks are now claiming in a new lawsuit against the park.

Nekia Dodd and Yarnell Sampson — the parents of late 14-year-old Tyre Sampson — have filed a wrongful death suit, via attorney Ben Crump, against Icon Park and its pertinent associates, including the creators and operators of the freefall ride itself, claiming negligence … among other counts.

According to the docs, obtained by TMZ, Sampson’s parents allege the attraction in question had certain height and weight restrictions that their son was in clear violation of … and which should’ve been addressed either via signage or from the staff itself on site.

His parents, however, claim none of that happened that day — namely, they say there were NO signs to dissuade people from getting on who shouldn’t, and nobody working there said anything either … so Tyre got in thinking there wasn’t a problem, when there clearly was. 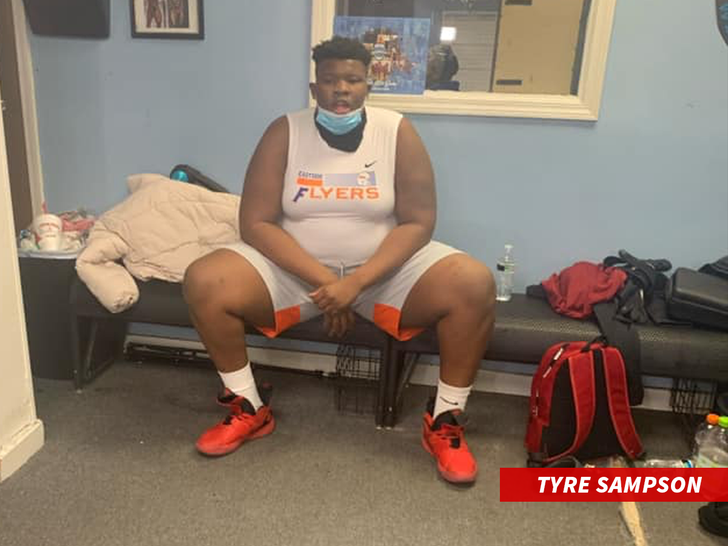 Not just that, but the parents also claim the ride itself wasn’t as safe as it should’ve been compared to other ride of the same nature … alleging those other freefall-type drops are often protected against with not just a shoulder harness, but a seatbelt as well — SOP, they insist.

This IP ride, though, did NOT have a seatbelt, per the lawsuit, and the Sampsons believe that contributed to their son being ejected from his seat and plummeting to the ground.

As you know … Tyre hit the ground from about a 100-foot height and succumbed to his injuries. In addition to negligence, Tyre’s parents are also claiming strict liability against some of the defendants. They’re asking for damages and a jury trial before a judge.

Tyre’s parents are expected to share some public comments Tuesday.