They kept generations of us entertained as they helped make Sunday nights special with their television appearances from the London Palladium.

As four of our most beloved showmen, they racked up countless appearances at the venerable old theatre, while also clocking up a combined age of 323.

Yesterday the old friends were reunited as their contribution was recognised in a wall of fame there. 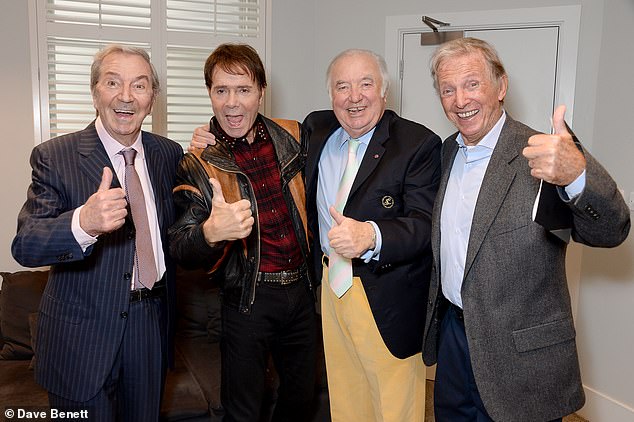 Des O’Connor, 86, was joined by Sir Cliff Richard, 78, Jimmy Tarbuck, 78, and Tommy Steele, 81, at the unveiling of the stainless steel portraits by the theatre’s owner Sir Andrew Lloyd Webber.

The impresario said he wanted to honour ‘the extraordinary range of artists’ who had performed at the venue, which became most famous in the Fifties and Sixties as the setting for the ITV variety show Sunday Night at the Palladium.

Among other stars honoured for performing in more than two major seasons at the theatre are Sir Tom Jones, Dame Vera Lynn and Dame Shirley Bassey. 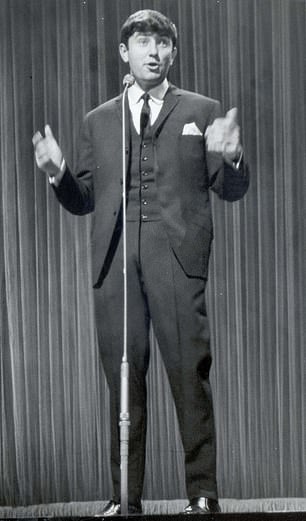 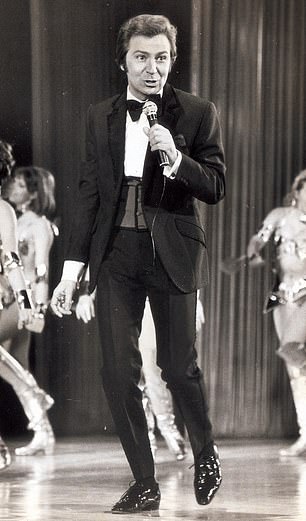 Jimmy Tarbuck (left) and Des O’Connor (right) joined Andrew Lloyd Webber to unveil stainless steel portraits at the London Palladium today. They are both pictured performing in Sunday Night At The Palladium during the 60s 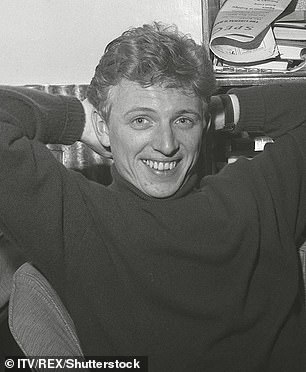 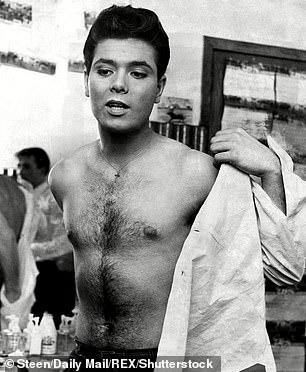 Tommy Steele (left) and Cliff Richard (right) also performed on the Palladium’s stage. Together with stars O’Connor and Tarbuck the four men have racked up countless appearances at the theatre and have a combined age of 323

Sir Cliff launched his music career in the late 1950s, having been given his first guitar by his father at the age of 16.

Tarbuck is still touring the country with his stand-up shows.