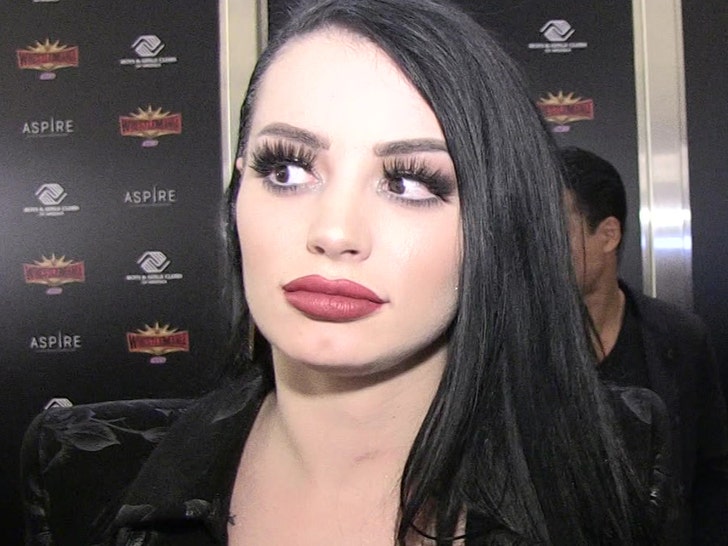 Wrestling star Paige says she’s leaving the WWE after more than a decade with the org. … but she added that she has plans to return to the ring someday.

The 29-year-old — whose wrestling story was so unique it actually was adapted into the 2019 flick, “Fighting with My Family” — shared the emotional news in a statement on her Twitter page Friday.

“July 7 will be my last day with WWE,” Paige said. “I’m so thankful and I appreciate the opportunities that the company has given me.”

“I know after my neck injury taking me out of in-ring status, it was pretty hard to keep me around for as long as you did and for that I’m thankful too.” 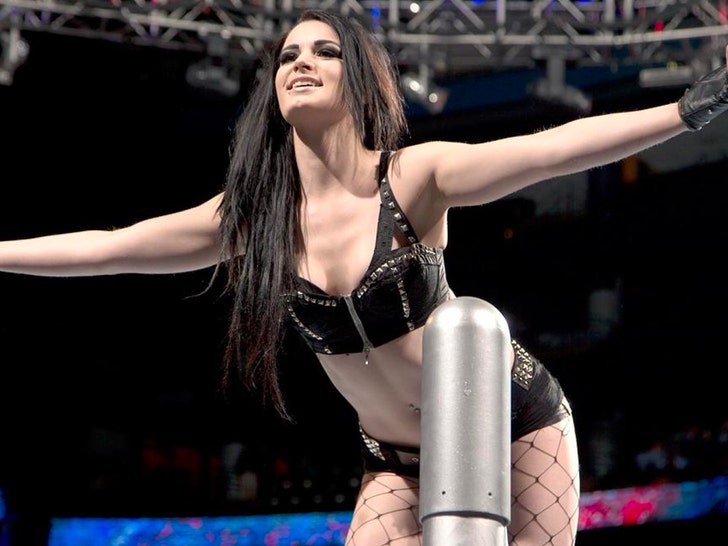 Unfortunately, her promising career was cut short after she sustained a neck injury from a Sasha Banks kick during a six-man tag team match in 2017.

The British superstar retired from in-ring competition onscreen in 2018, but later received exec roles with the org.

Paige — who has wrestling in her blood (her parents, Julia and Patrick, as well as her brothers, Roy and Zak, were all wrestlers, and even run a promotion in England) — said in her statement she was sad to close the chapter of her life … but did tell her fans she’d be inside the squared circle again one day.

“Thank you to the WWE Universe,” Paige said. “You guys are the most passionate group of fans I’ve ever seen. Hope you continue to stay on this journey with me.”

“FYI I’m not saying I’ll never be in the ring. That day will most certainly come again! Wherever the return may be.”