Amanda Owen says she 'doesn't like stereotypes' about farming

Amanda Owen has nine children with her husband Clive Owen. The Our Yorkshire Farm favourite has now revealed how her younger offspring left their school worried.

It’s a bit brown, so they obviously thought it was out of a river or something!

Speaking in a new interview, the 46-year-old shared how the farm finds its way into all areas of their lives.

This saw her getting a call telling her her offpring shouldn’t be taking in “pond water in their drinking bottles”.

The Channel 5 star set the record straight, saying that while it is “a bit brown” it is perfectly safe to consume.

It comes after her second youngest Clemmy started school, saying all has gone well so far. 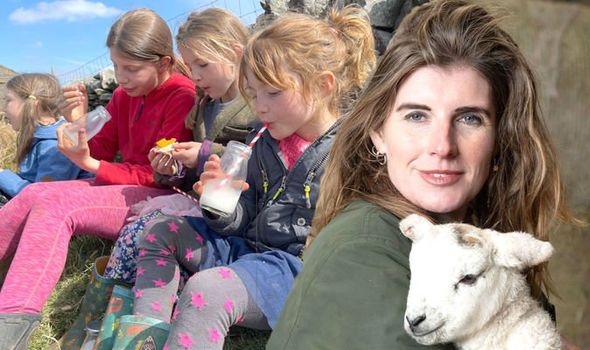 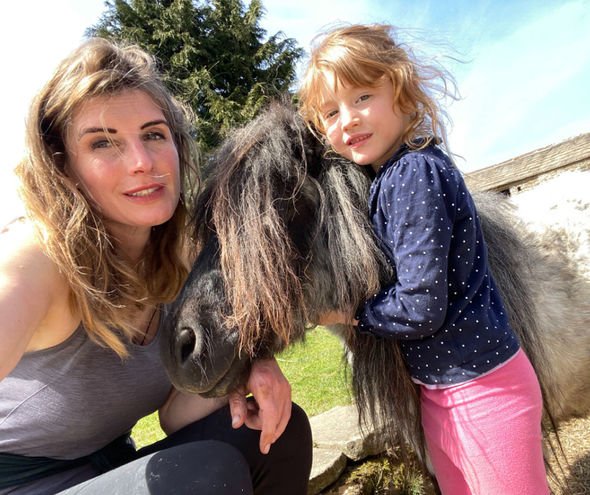 When asked how she is finding it, Amanda confirmed she’s “enjoying it”.

“She was out turning sheep with me at about quarter to seven this morning in her school uniform while we waited for the school bus,” she admitted.

“Clemmy’s at the age now where she’s ready for school.

“We haven’t had any problems so far – apart from her going to class covered in horse hair.” 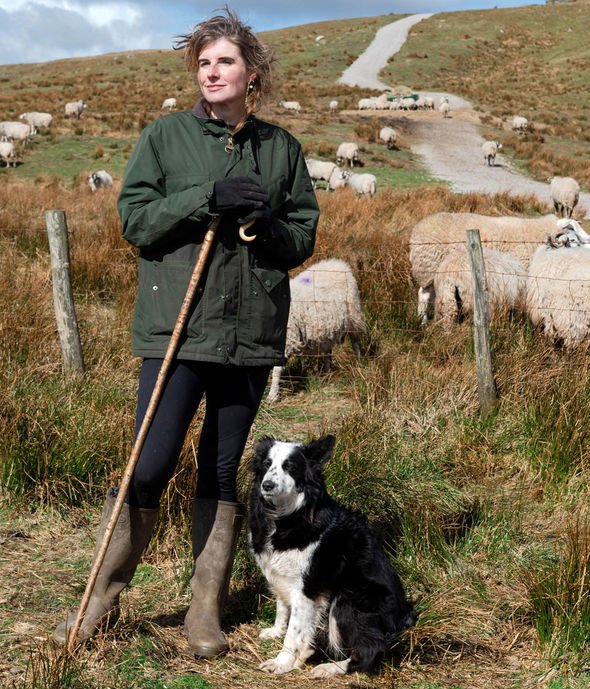 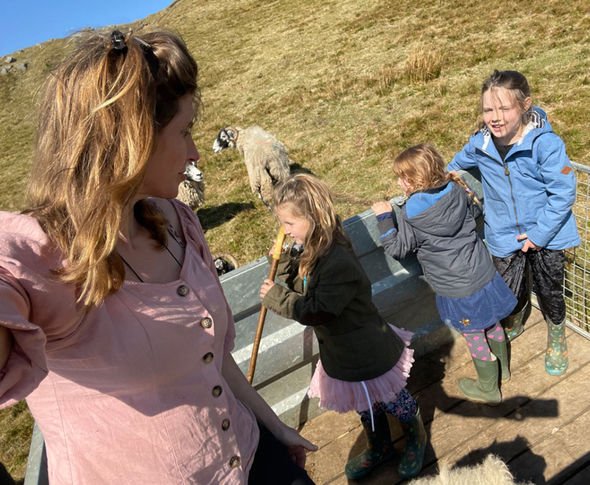 Amanda then went into further details on how their outdoorsy lifestyle is evident to those who know her kids.

She recalled: “I got a phone call from the school saying that, ‘The children shouldn’t take in pond water in their drinking bottles’.

“I was like, ‘It’s spring water’. It’s a bit brown, so they obviously thought it was out of a river or something!”

She went on to tell the Sunday Express that she does have moments when she questions herself.

“I spend my whole life questioning what I’m doing and how things are,” the star stated.

Amanda says that after her children return to school after the holidays, they tell her about “places we can’t get to”.

She added: “But then I instantly forgive myself. They’re so happy, well-adjusted and taken care of.

“That means everything. I haven’t got the tidiest house and I don’t possess an iron.

Shepherdess Amanda and spouse husband Clive have been living at Ravenseat Farm in Swaledale for more than 20 years and during that time their family has grown.

Our Yorkshire Farm airs Tuesdays at 9pm on Channel 5.