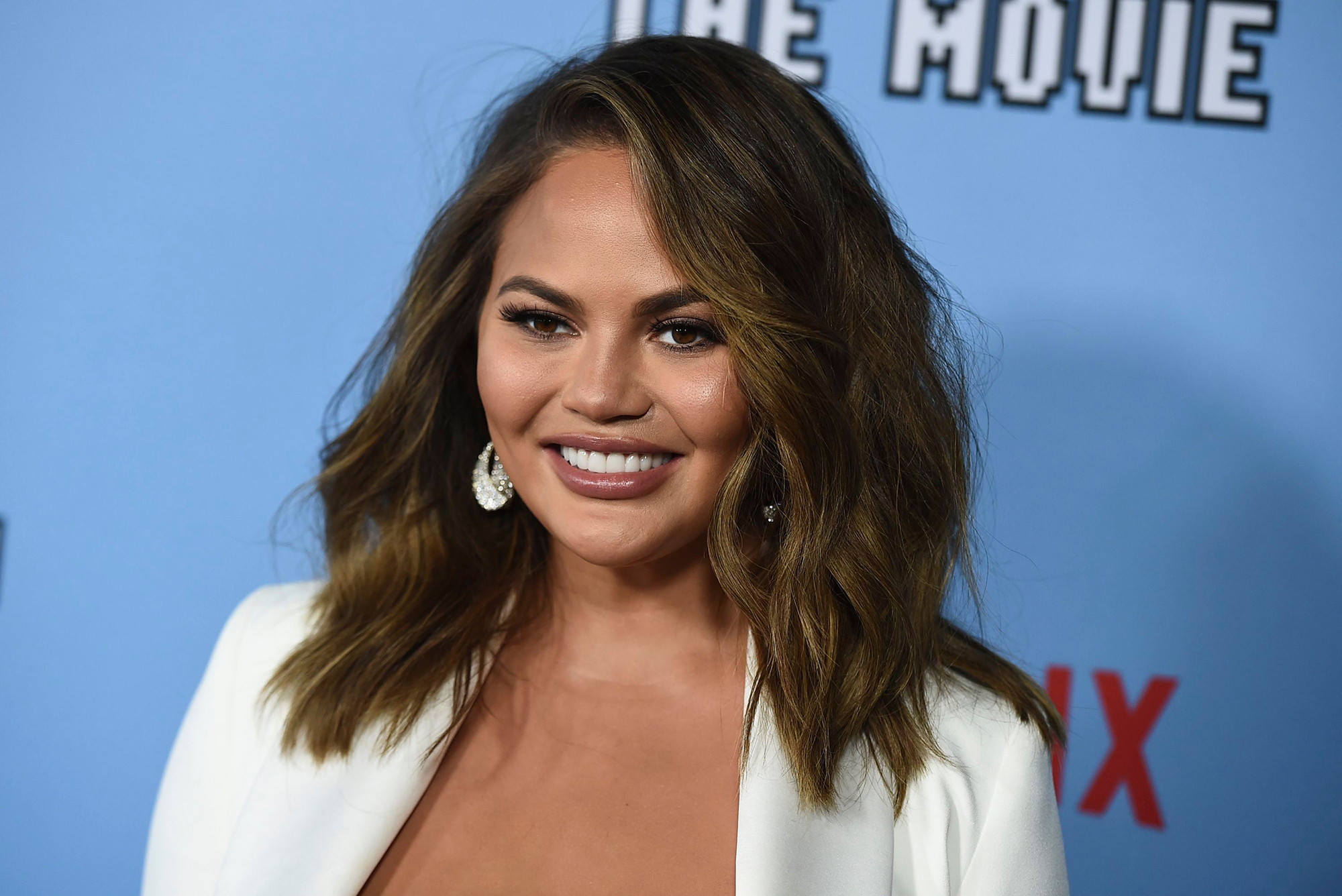 Whoops! Chrissy Teigen was pestered with FaceTime calls after accidentally tweeting her personal email address to her 11.7 million Twitter followers on Tuesday, September 17.

The Lip Sync Battle co-host, 33, posted a photo of her MacBook on Twitter without realizing that her email address was visible on the screen. Followers then began to swarm the supermodel with FaceTime calls and she  decided to answer one call.

“Oh my god people are FaceTiming me, was 100% sure this would be a penis but nope just a nice stranger,” Teigen tweeted with a video of herself and her mother, Vilailuck, chatting to a man named Ricardo.

Ricardo asked Teigen how she and her mom are doing and she replied, “We’re good, we’re about to eat dinner, but just thought we’d answer one of these.”

The calls didn’t stop and an exasperated Teigen posted clips of herself burying her face in her hands.

“Please, stop I have a family,” the Bring the Funny judge tweeted.

The model eventually took control and changed her email address.

“Everything disabled and changed emails. but I love you guys and thank you for the kind words lol,” she wrote in a Twitter update.

However, Teigen admitted that this isn’t the first time she’s accidentally revealed a personal piece of information. When one follower questioned, “How celebrities handled this. Especially back in the ’80s when all we had was phone numbers,” Teigen replied, “not as bad as when I published my phone number on my dog’s collar in my cookbook.”

Teigen and her husband, John Legend, recently celebrated their sixth wedding anniversary and 13-year relationship anniversary, with a romantic getaway to Paris on Saturday, September 14.

She commemorated the occasion with a comical Instagram post showing Legend, 40, bent over a laptop while she slumped down in a chair.

She later posted a second, more traditional, anniversary photo on Instagram of the couple, who share daughter Luna, 3, and son Miles, 16 months, posing on a staircase.