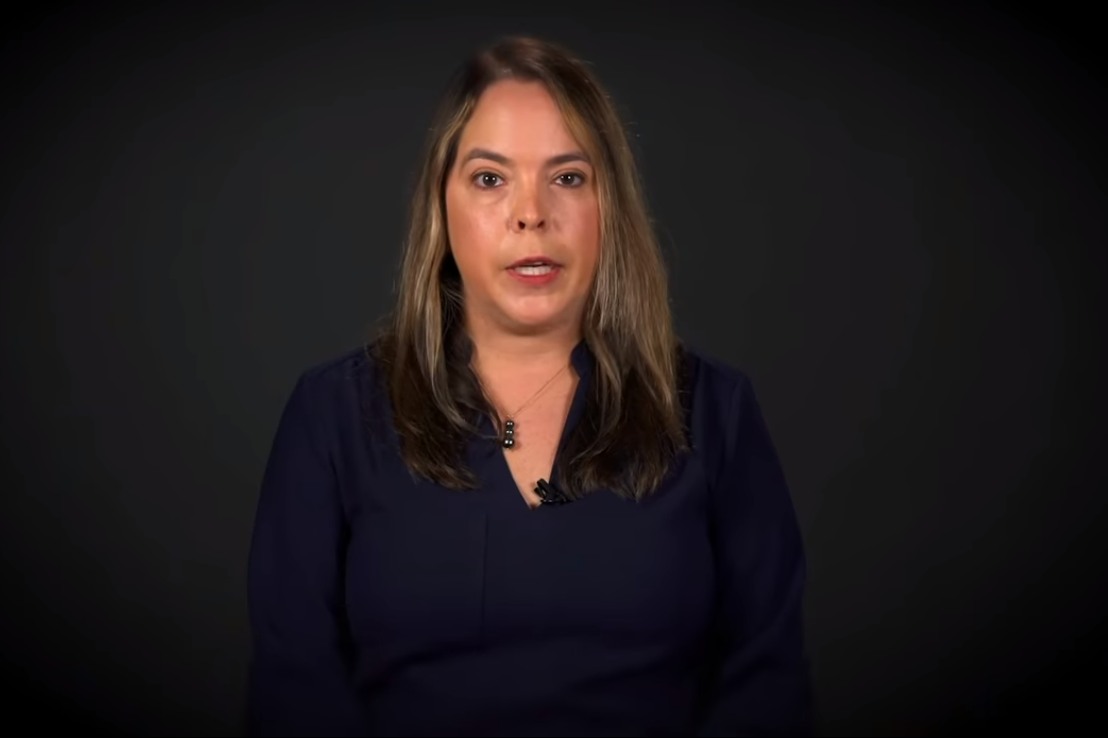 Olivia Troye was a counterterrorism and homeland security specialist who worked in Vice President Mike Pence’s office. She helped coordinate the coronavirus taskforce which Pence was (sort of) in charge of. She’s described as a “major participant” in the task force’s work, and she’s said to have worked closely with Mother’s Husband for years. She also describes herself as a lifelong Republican, a Bush Republican who didn’t vote for Donald Trump but still hoped he would turn into a good president. But now she’s left her job and she’s publicly endorsing Joe Biden. Here’s the commercial she filmed for Republican Voters Against Trump:

Trump calls his own supporters and Nazi-ralliers “disgusting” huh? Who would have thought. And who would have thought that behind the scenes, everything was amateur hour as all of these professionals were forced to bow and scrape to an unhinged nutjob who only cared about re-election. Troye also spoke to media outlets yesterday:

President Trump’s response to the coronavirus pandemic showed a “flat-out disregard for human life” because his “main concern was the economy and his reelection,” according to a senior adviser on the White House coronavirus task force who left the White House in August.

Olivia Troye, who worked as homeland security, counterterrorism and coronavirus adviser to Vice President Pence for two years, said that the administration’s response cost lives and that she will vote for Democratic presidential nominee Joe Biden this fall because of her experience in the Trump White House.

“The president’s rhetoric and his own attacks against people in his administration trying to do the work, as well as the promulgation of false narratives and incorrect information of the virus have made this ongoing response a failure,” she said in an interview.

Troye is the first Trump administration official who worked extensively on the coronavirus response to forcefully speak out against Trump and his handling of the pandemic. She joins a growing number of former officials, including former national security adviser John Bolton and former defense secretary Jim Mattis, who have detailed their worries about what happened during their time in the administration while declaring that Trump is unfit to be president.

The White House dismissed Troye as a disgruntled former employee, minimized her role on the task force and disputed her characterization that the pandemic response has not gone well.

“Ms. Troye is a former detailee and a career Department of Homeland Security staff member, who is disgruntled that her detail was cut short because she was no longer capable of keeping up with her day-to-day duties,” retired Lt. Gen. Keith Kellogg, Pence’s national security adviser, said in a statement. “Ms. Troye directly reported to me, and never once during her detail did she ever express any concern regarding the Administration’s response to the Coronavirus to anyone in her chain of command. By not expressing her concerns, she demonstrated an incredible lack of moral courage.”

Troye had an inside view of the White House’s pandemic response, which polls show is hurting the president with voters, and her review of the effort is scathing. She said in an interview that she would be skeptical of any vaccine produced ahead of the election because of worries that its release was due to political pressure. “I would not tell anyone I care about to take a vaccine that launches prior to the election,” she said. “I would listen to the experts and the unity in pharma. And I would wait to make sure that this vaccine is safe and not a prop tied to an election.”

I can smell the bullsh-t from here: “…never once during her detail did she ever express any concern regarding the Administration’s response to the Coronavirus to anyone in her chain of command. By not expressing her concerns, she demonstrated an incredible lack of moral courage…” Would they say the same about Jim Mattis or all of those military men who sucked it up and did whatever nutburger fascist sh-t Trump told them to do? Don’t get me wrong, NO ONE in the Trump administration is a profile in courage. All of them are the absolute worst, and all of them 100% knew what they were signing up for. All of them lack moral courage. But at least someone like Olivia Troye is f–king trying. At least she’s trying to buy back her soul. 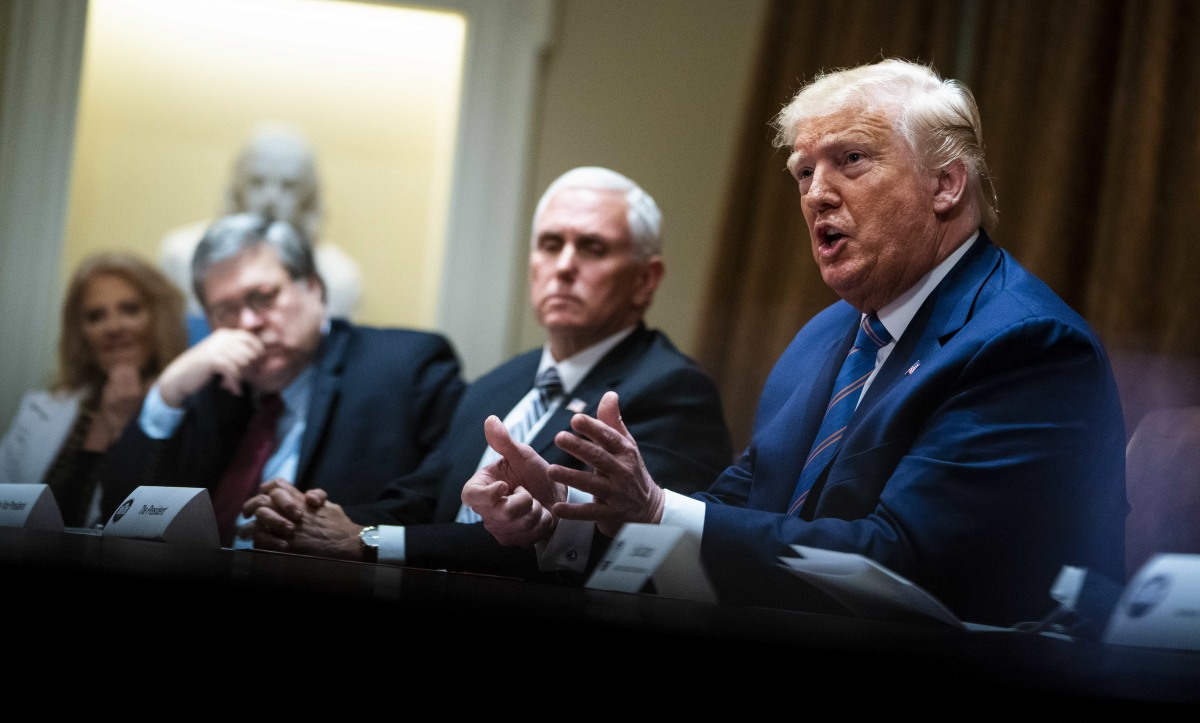