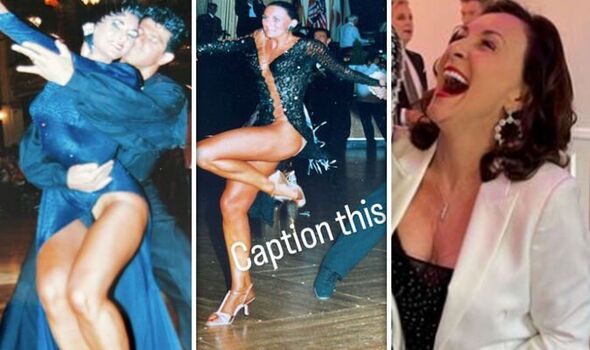 Shirley Ballas, 61, didn’t shy away from showing the reality of being The Queen of Latin, as she reflected on some awkward mishaps she suffered while performing in competitions in her younger years.

The Strictly Come Dancing judge posted a series of throwback photos of herself in view of her 236,000 Instagram followers this afternoon, which weren’t as glamorous and polished as she had intended them to be while competing.

In one snap, Shirley could be seen performing with her dance partner, but her flexible Rumba move unfortunately exposed too much, as the leotard underneath her dress was on full display.

Showing that she isn’t afraid to laugh at herself, Shirley then posted another old photo where her dress had slipped on the dance floor again, flashing her nude underwear, while looking concerned.

Encouraging her fans to get involved in her trip down memory lane, Shirley wrote across the snap: “Caption this?” 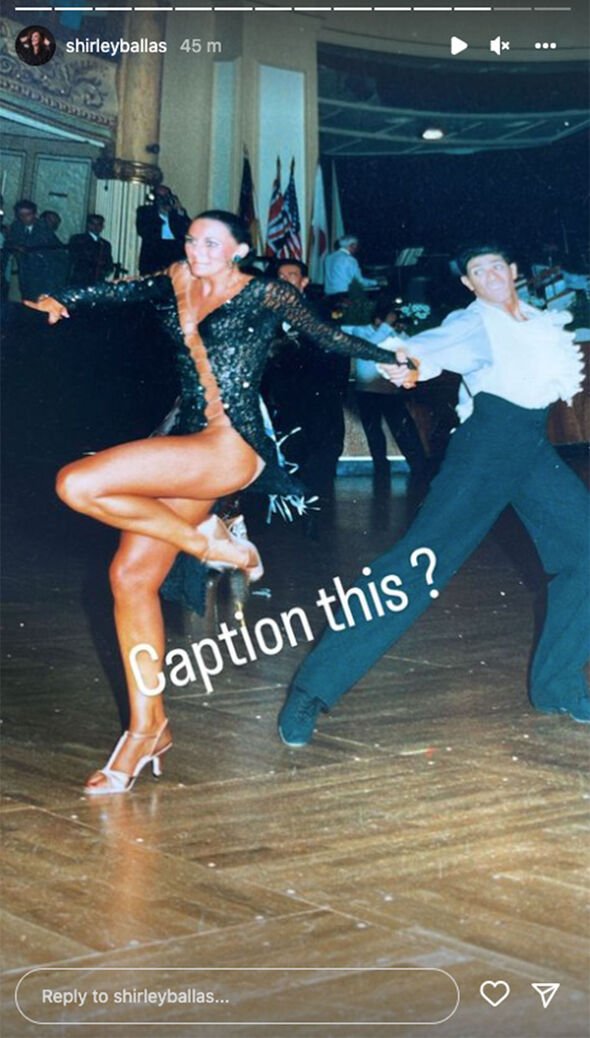 Shirley Ballas was performing with her ex-husband Corky Ballas 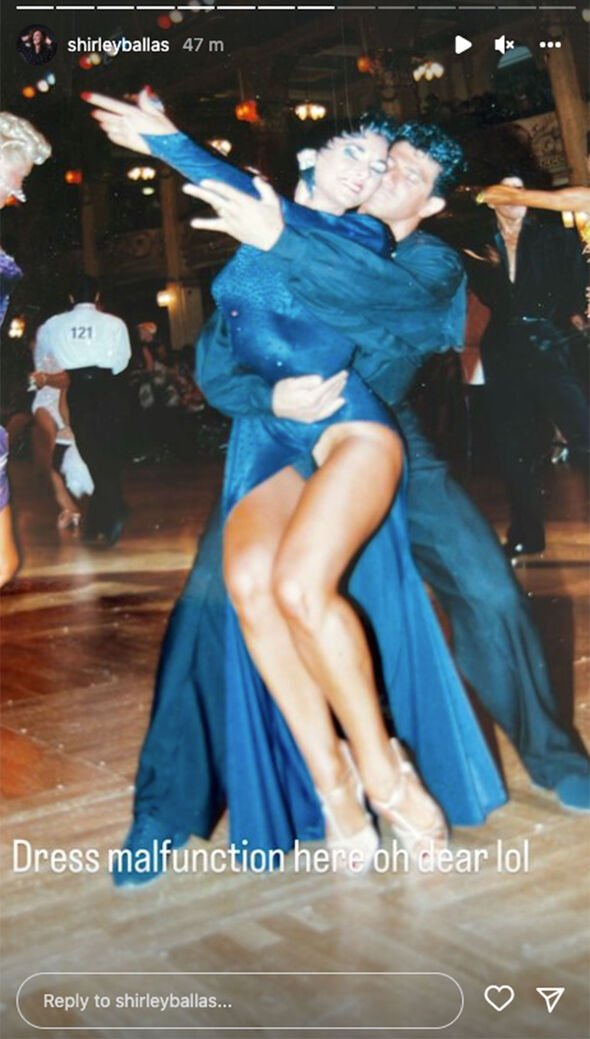 Shirley Ballas was performing a Rumba when her dress unfortunately slipped. 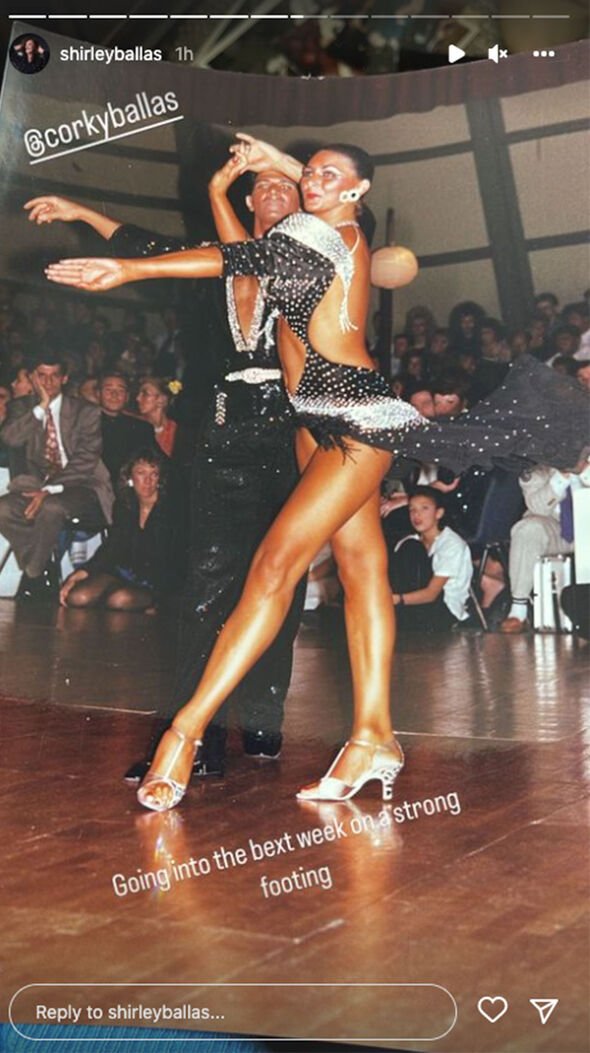 Shirley Ballas was looking through her old dance competition photos this afternoon. 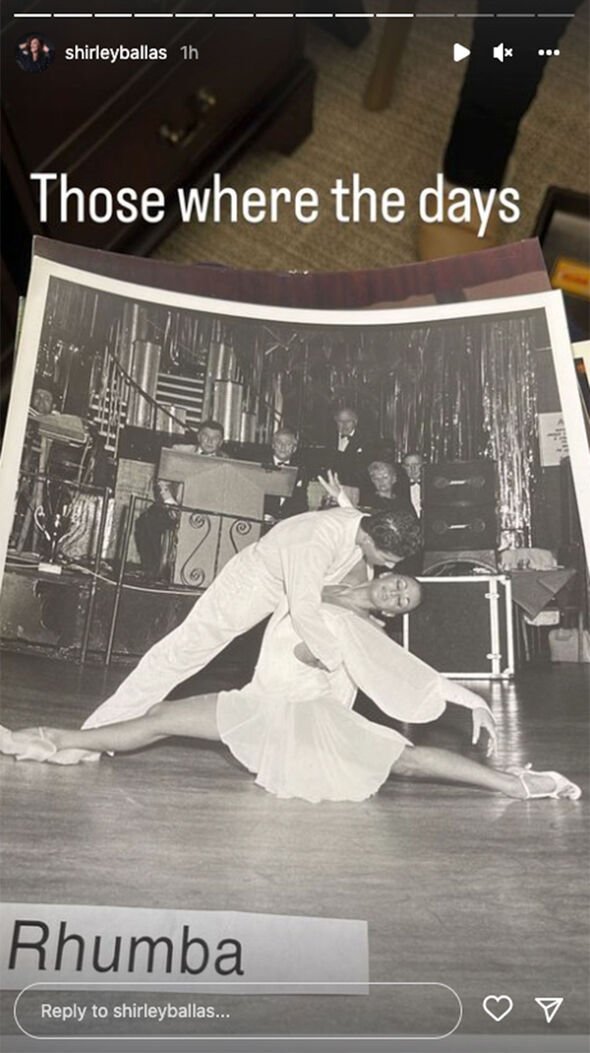 Shirley Ballas became known as The Queen of Latin 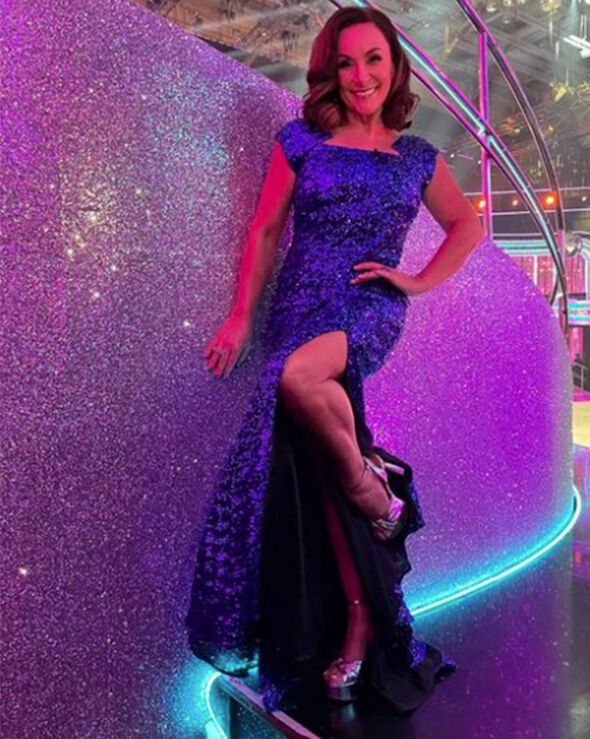 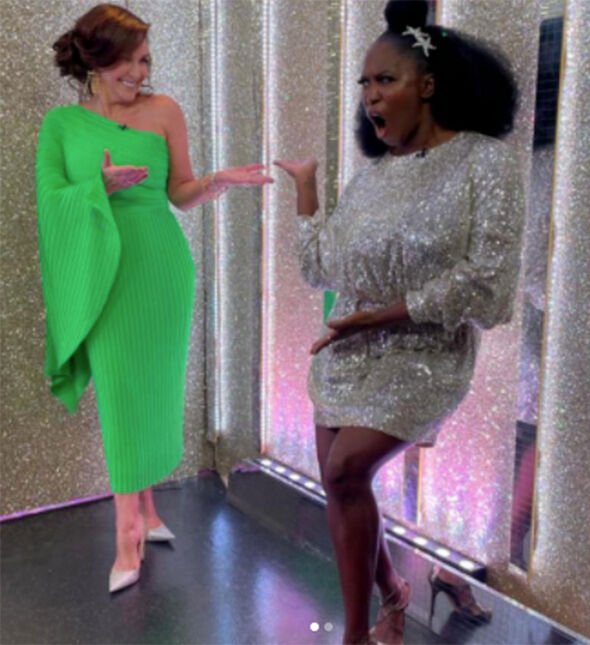 Shirley Ballas often gives fans a backstage insight into her life as a dancer.