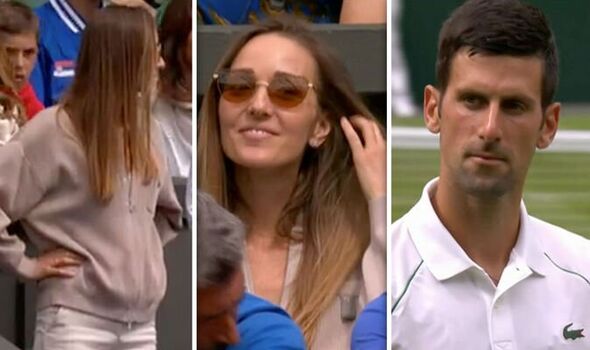 The tennis player could be seen sharing a sweet moment with his wife as she smiled back at him.

Jelena Djokovic, 36, gave her reigning champion husband Novak Djokovic, 35, a supportive smile today ahead of his match against Kwon Soon-Woo at Wimbledon.

Wearing a brown tracksuit, Jelena could be seen beaming as she ran her hands through her long, straight brunette locks.

The childhood sweethearts have been married since 2014, and share two children, Stefan, born in 2014 and Tara, born in 2017.

For more than a decade, the family have resided in Monaco.

Jelena is the director of the Novak Djokovic Charity Foundation which aims to enhance the Serbian education system to improve the lives of children. Through the foundation, the couple have completed over 37 projects and have approximately 55 volunteers. 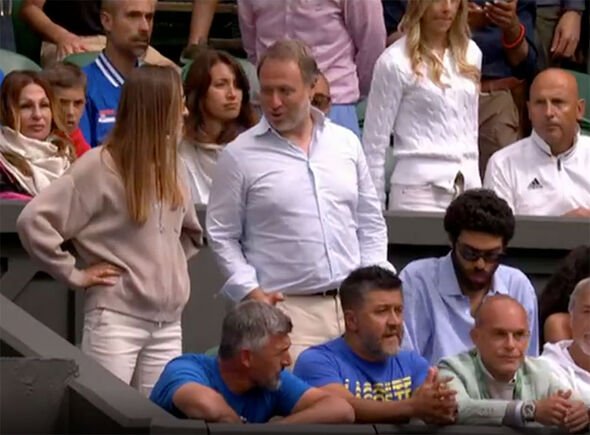 She was deep in conversation as she stood watching her husband play. 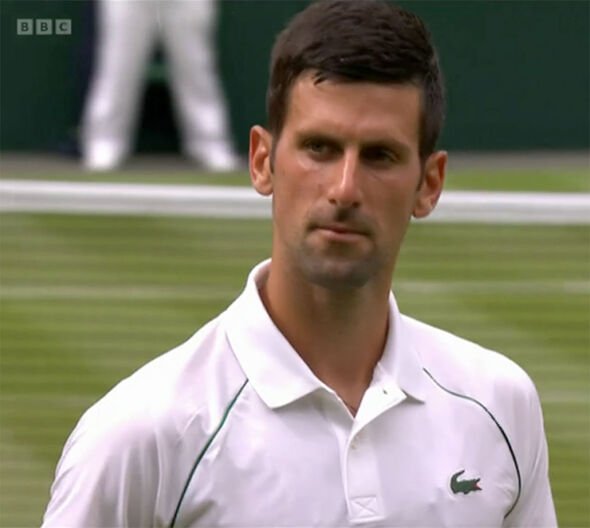 Novak gazed over at his wife during the match

The Serbian is playing Kwon Soon-Woo at Wimbledon. 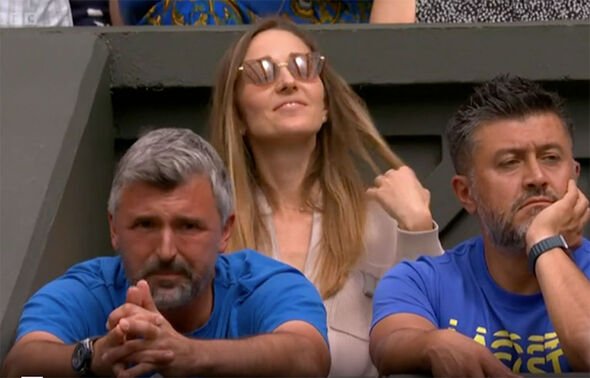 Jelena smiled as she ran her hands through her hair

His wife of eight years has supported him through thick and thin. 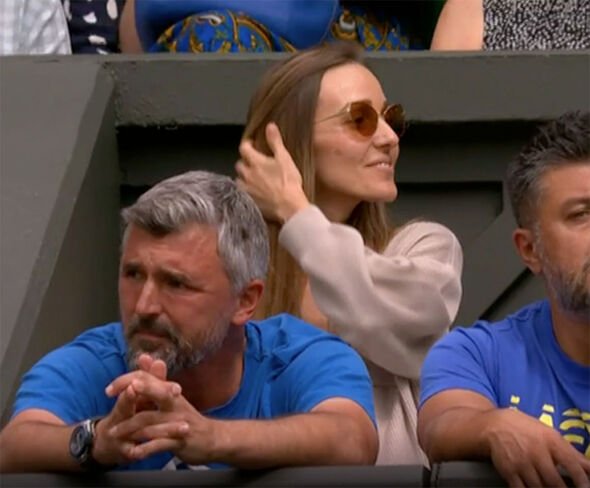 Jelena is the director of the Novak Djokovic Charity Foundation

The charity works to enhance the Serbian education system to improve the lives of children. 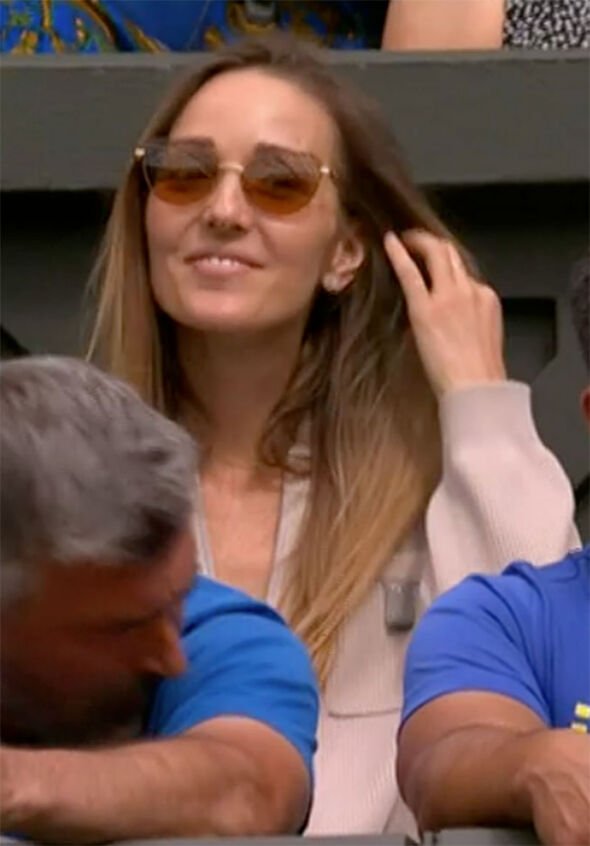 Djokovic heads into the grass court grand slam as the man to beat, having not lost on the hallowed turf since 2017. 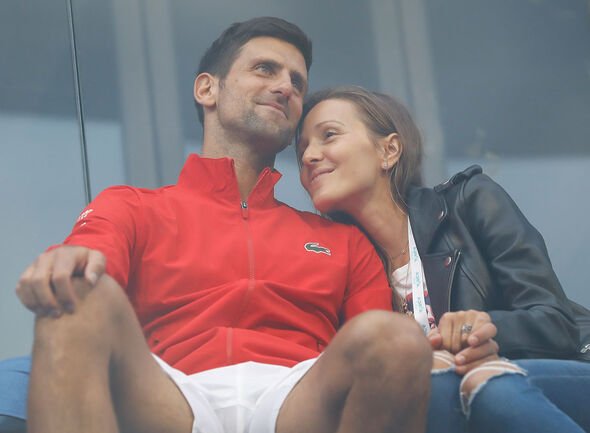 They reportedly met in school and got engaged in September 2013 before tying the knot less than a year later at the Aman Sveti Stefan resort in Montenegro.