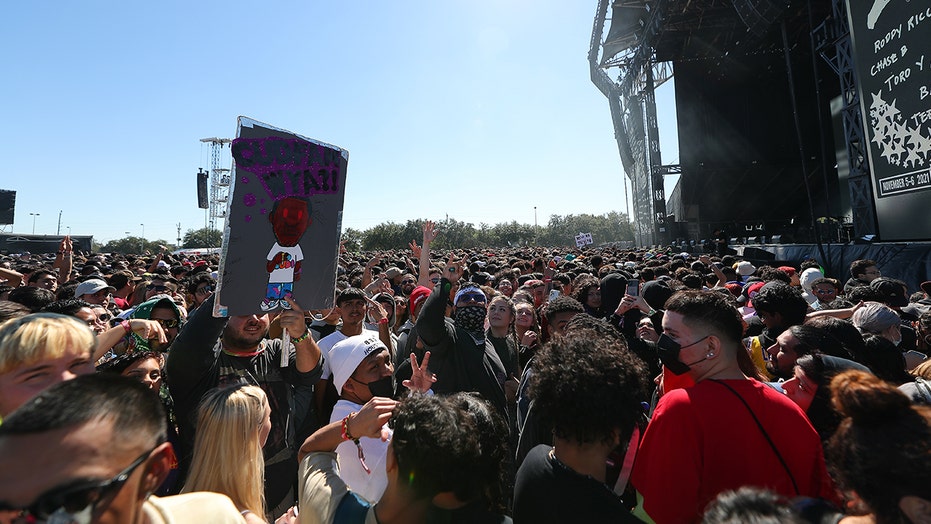 Astroworld victim Bharti Shahani has died, according to the family’s attorney.

Shahani is the 9th victim killed in a reported crowd surge that happened at Travis Scott’s Astroworld. She passed away Wednesday.

The 22-year-old, who was set to graduate from Texas A&M University, had been hospitalized after the mass casualty incident and had not shown any brain activity since obtaining injuries at the concert, according to reports.

“Bharti was a shining star in the community,” the family’s attorney James Lassiter said Thursday during a press conference. “She was a sister, a daughter, a high-achieving college student about to graduate from Texas A&M University with high, high grades.” 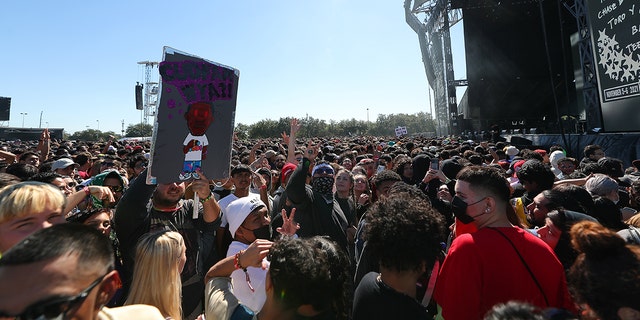 General view of atmosphere during the third annual Astroworld Festival at NRG Park on November 5, 2021 in Houston, Texas. Nine people lost their lives due to injuries sustained at the concert after there was a crowd surge. Travis Scott had been performing at the time.
(Omar Vega/FilmMagic)

Scott was performing on stage during the surge and has since faced criticism for allowing the show to continue while people were struggling in the crowd.

The rapper claims he didn’t know the severity of the situation.

Authorities have opened a criminal investigation but have not yet assigned any fault. 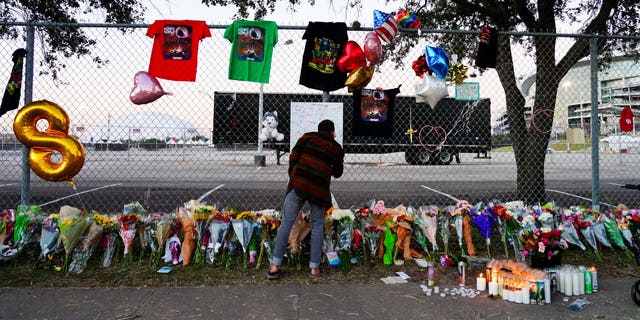 A visitor writes a note at a memorial outside of the canceled Astroworld festival at NRG Park.
(Photo by Alex Bierens de Haan/Getty Images)

Speaking to ABC13, the family previously laid out the horrific chain of events that put Shahani in peril. She and her sister, Namrata, and their cousin, Mohit Bellani, attended the concert together but lost each other in the crowd surge that led to injuries and turned the situation deadly.

“Once one person fell, people started toppling like dominos. It was like a sinkhole. People were falling on top of each other,” Bellani told the outlet. “There were like layers of bodies on the ground, like two people thick. We were fighting to come up to the top and breathe to stay alive.” 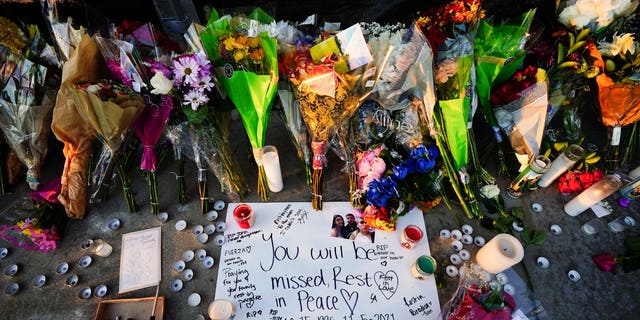 People have left notes, candles and flowers outside of NRG Park as a make-shift memorial for those that lost their lives during Astroworld Festival.
(Photo by Alex Bierens de Haan/Getty Images)

Shahani’s parents went to multiple hospitals before locating their daughter.

“They took us to her room, and she was bleeding and on a ventilator. Me and my wife were too shocked. We can’t even stand in there,” her father, Sunny Shahani, said.

A GoFundMe has been established to help out the family during this time.

Fox News’ Tyler McCarthy and The Associated Press contributed to this report.