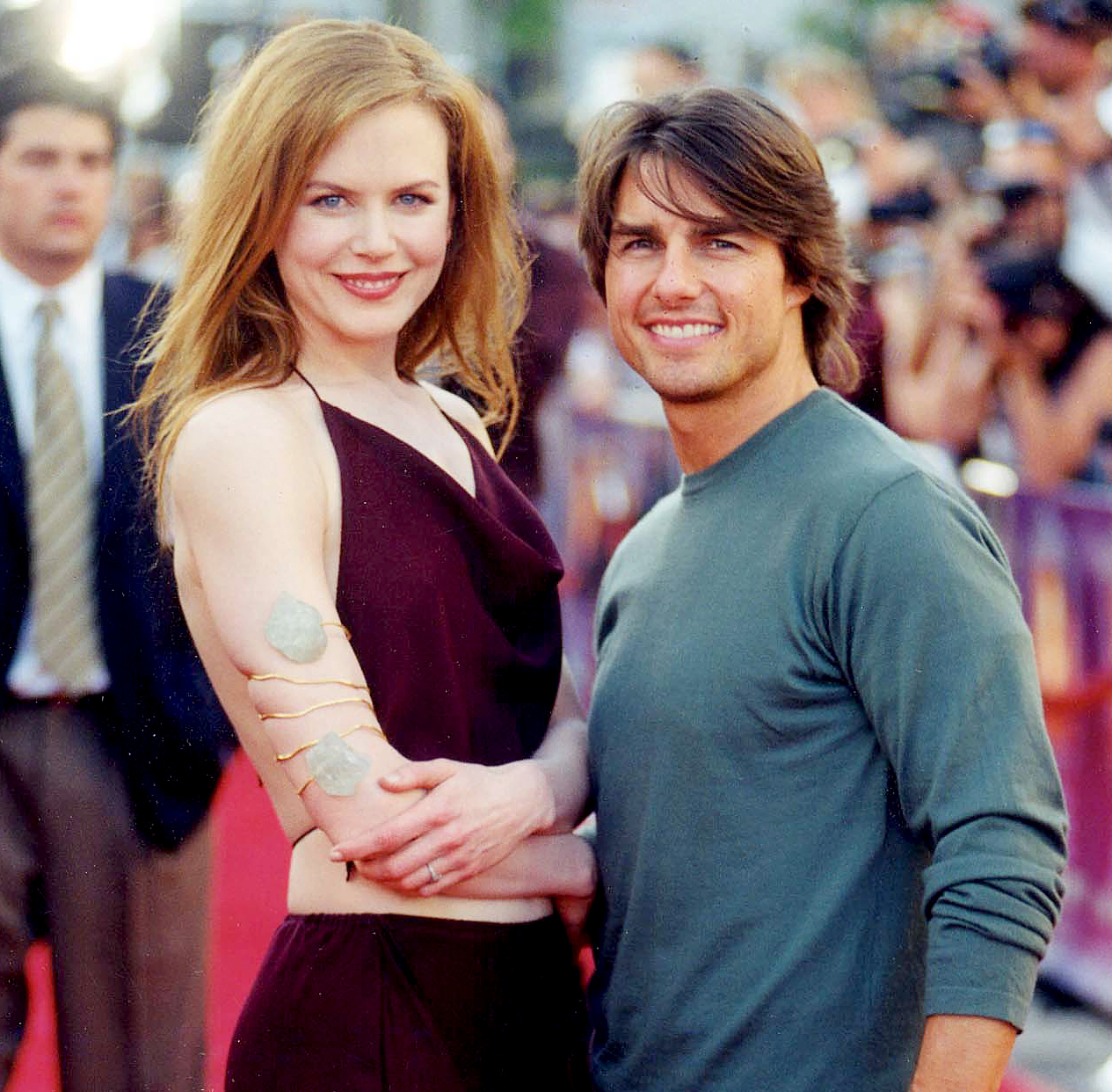 Open and honest. Nicole Kidman spoke candidly about her decision to marry ex-husband Tom Cruise, how their relationship helped keep her safe in Hollywood workplaces and how she grew after their divorce in a rare interview published on Monday, October 15.

“Being married to Tom Cruise at 22 is something I’m always reluctant to talk about, because I’m married now to the man who is my great love [Keith Urban], and it almost feels disrespectful,” the 51-year-old Big Little Lies star penned in an essay for New York Magazines’ upcoming Women and Power issue. “That said, I got married very young, but it definitely wasn’t power for me — it was protection.” 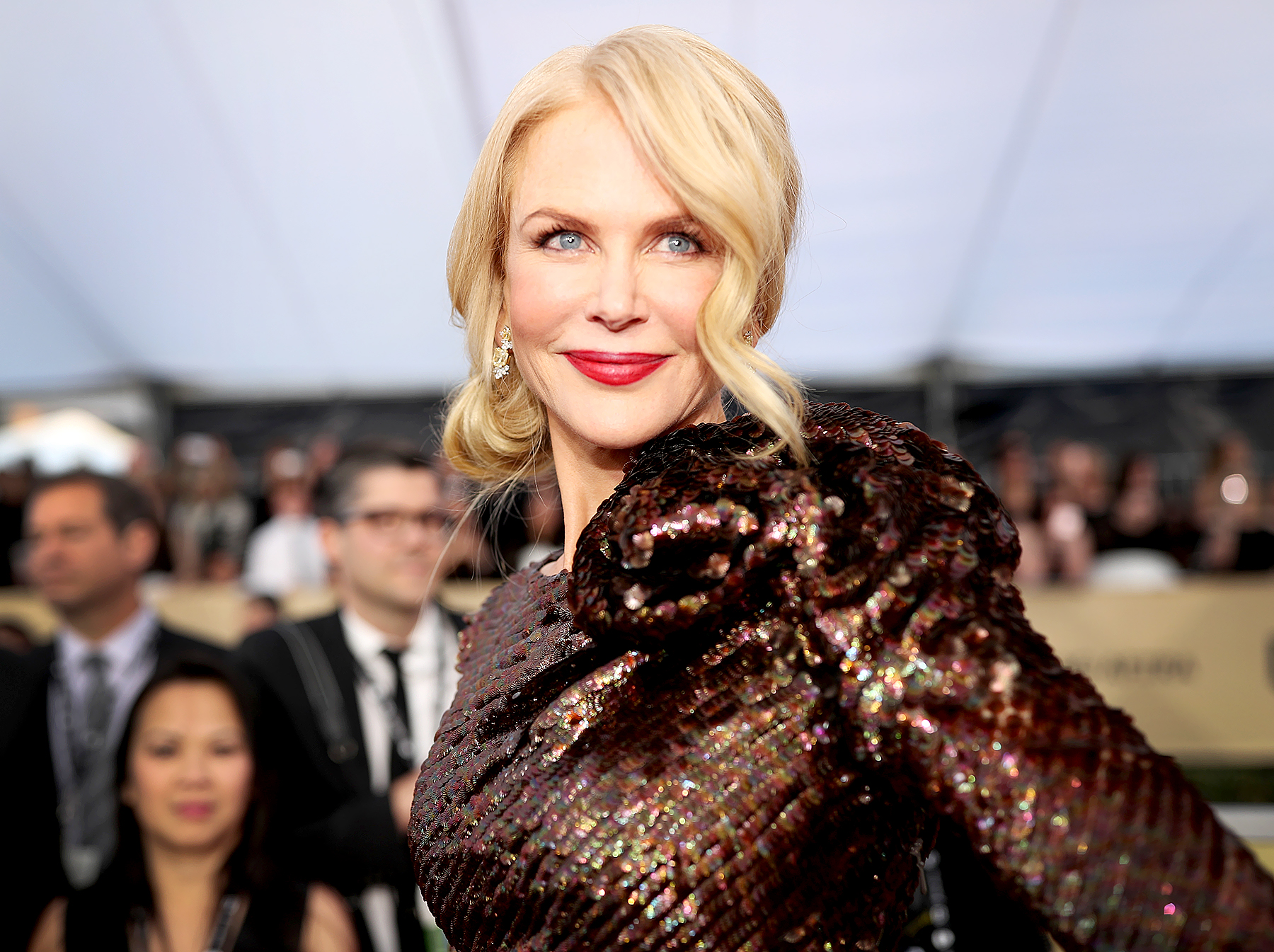 The Australian native explained: “I married for love, but being married to an extremely powerful man kept me from being sexually harassed. I would work, but I was still very much cocooned. So when I came out of [the marriage] at 32, 33, it’s almost like I had to grow up.”

However, Kidman also revealed that she also encountered her “share of #MeToo moments,” but doesn’t “want to expose them in an article.”

The Oscar winner added: “Do they come out in my work? Absolutely. I’m open and raw. I want to have my well of experience and emotion tapped into — used — and I’m not just talking about sexual harassment. I’m talking about loss, death, the full array of life. But it has to be by the right people so it’s not abused again.”

Kidman and the 56-year-old Top Gun actor divorced in 2001 after nearly 11 years of marriage and share two adopted children, Isabella, 25, and Connor, 23. She later wed Urban in 2006, and the couple are parents to daughters Sunday, 10, and Faith, 7.