Nicole Kidman has spoken about her love for ex-husband Tom Cruise, an admission as rare as hens' teeth.

Speaking to New York Magazine about power in the film industry, the Oscar-winning Australian said her marriage to the "powerful" Top Gun actor, which lasted from 1990 to 2001, offered her "protection" from the sexual harassment that has been rampant in Hollywood.

"Being married to Tom Cruise at 22 is something I'm always reluctant to talk about, because I'm married now to the man who is my great love [Keith Urban], and it almost feels disrespectful," Kidman said.

"That said, I got married very young, but it definitely wasn't power for me – it was protection. I married for love, but being married to an extremely powerful man kept me from being sexually harassed."

Kidman continued that even though she was working on big films at the time, the marriage had kept her somewhat sheltered. "I would work, but I was still very much cocooned," she said. "So when I came out of [the marriage] at 32, 33, it's almost like I had to grow up. 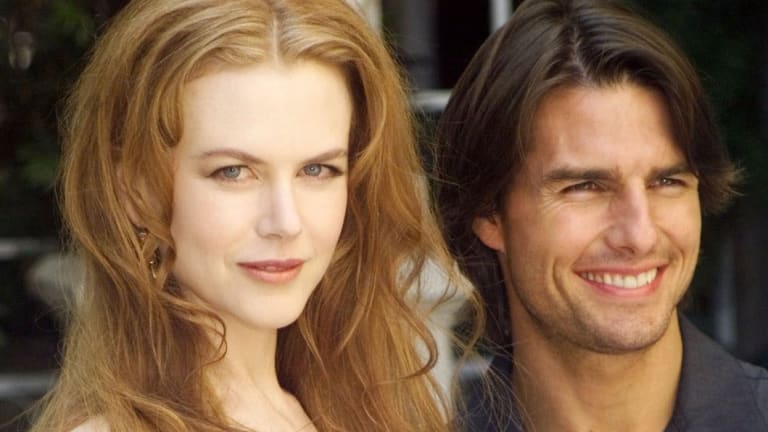 "Of course I've had #MeToo moments – since I was little! But do I want to expose them in an article? No. Do they come out in my work? Absolutely," she added.

Kidman had been friends and worked with disgraced Miramax producer Harvey Weinstein on a number of films, including Cold Mountain, The Hours, Birthday Girl, Grace of Monaco and Lion.

Following his downfall last year after allegations by scores of women of rape and sexual assault, she spoke out about "abuse and misuse of power" but never addressed Weinstein by name. 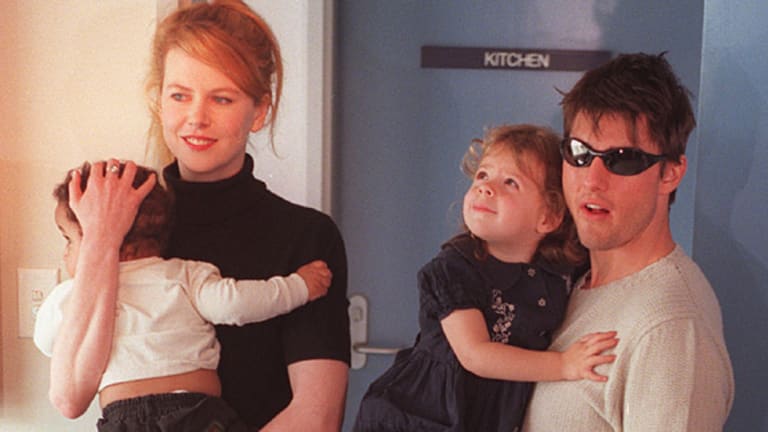 Nicole Kidman and Tom Cruise with their children in Sydney. Credit:Dean Sewell

After meeting on the set of Days of Thunder in 1990, Cruise and Kidman quickly became Hollywood's It couple of the '90s.

During their time together, the pair adopted two children, Isabella, now 25, and son Connor, now 23.

Kidman's refusal to immerse herself in the secretive religion of Scientology, as Cruise has done since the late 1980s, has often been cited as the reason for their split.

Neither Kidman nor Cruise has ever commented publicly about the role of the Church in their split. 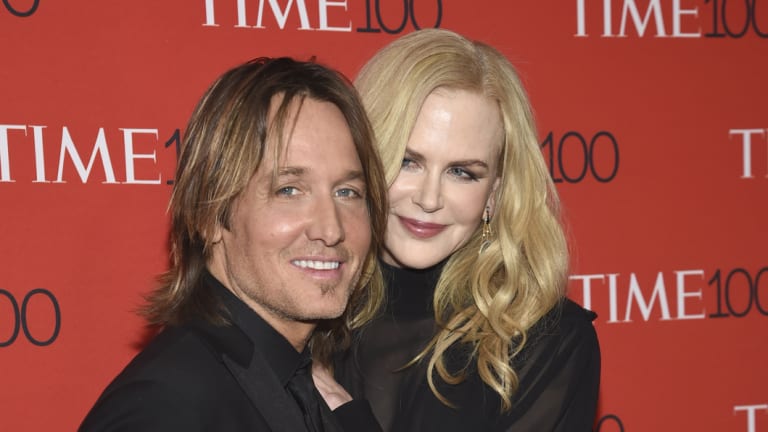 Keith Urban and Nicole Kidman at the Time 100 Gala in April.Credit:Invision

In 2006, Kidman married country music star Urban in a star-studded ceremony in Sydney, and the couple now have two daughters together: Sunday, 10, and Faith, seven.