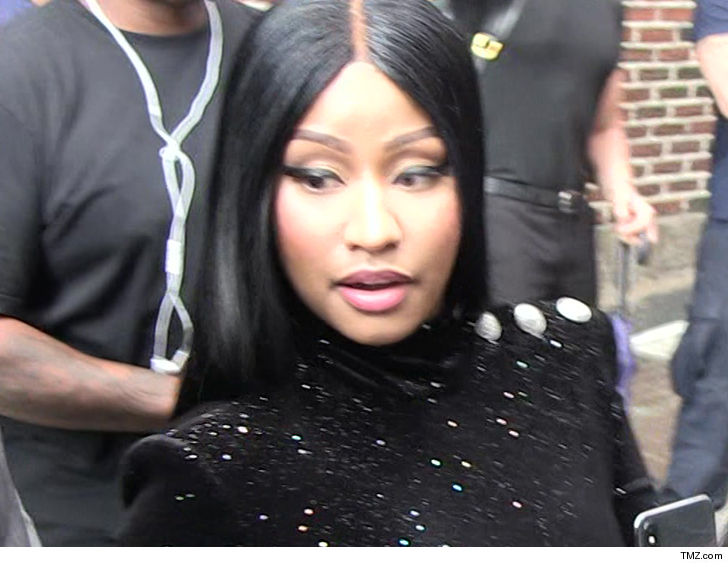 Nicki Minaj wore fancy threads provided by her fashion stylist, but never returned them to the guy, so now he’s been hit with a huge bill … according to a new suit.

Maher Jridi claims he was Nicki’s stylist in 2017 and rented a bunch of clothing from a wardrobe company for her to wear. He says he dropped thousands on the clothes, Nicki wore them … but then he never got them back.

According to the docs … Jridi got sued for the missing gear and is now on the hook for nearly $74k. So, he’s suing her for the bill … and says the whole ordeal has been emotionally painful for him. 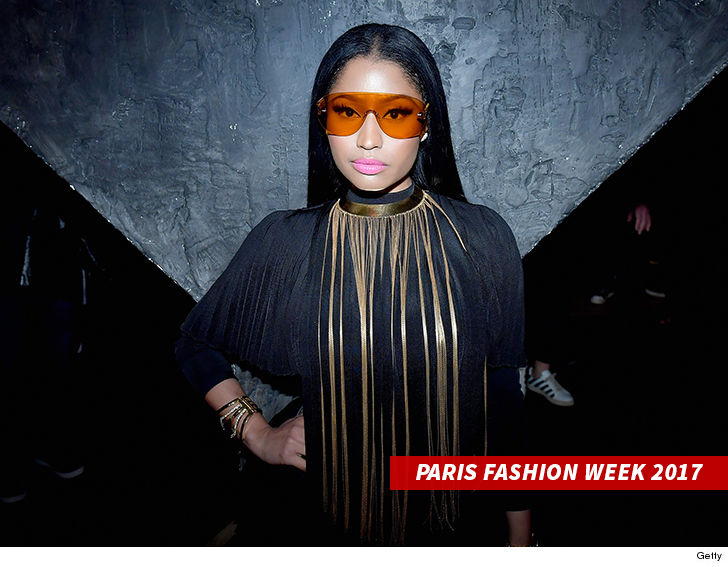 Maher, who’s French, is known for being the man behind Nicki’s famous wardrobe during 2017’s Paris Fashion Week.

We’ve reached out to Minaj … no word back so far.