Nick Viall Defends Himself Over Madison Prewett Drama, Still Thinks She’s ‘A Bit Of A Liar’

Nick Viall has quite a bit to say about Madison Prewett!

The Viall Files podcast host and former Bachelor leading man made a LOT of heads turn in April when he called out the Alabama native and referred to her as “a bit of a liar” on his podcast when breaking down her breakup from popular pilot Peter Weber. And now, well, he’s getting after it again… but he doesn’t hate Madison! He definitely wants to make that part clear…

Speaking to fans during his weekly “Questions with Nick” segment on his Instagram Stories, the 39-year-old former Bachelor leading man doubled down on his POV on the 24-year-old southern belle. At one point during the question-and-answer period, the popular TV star and social media personality responded when straight-up asked whether he hated (!) Madison, saying (below):

Conversation and disagreement are healthy, and he’s got a point there! Then again, we kind of understand Madi if she’s not super excited about making friends with a guy who has called her a liar multiple times in public, ya know?! Just saying!!! 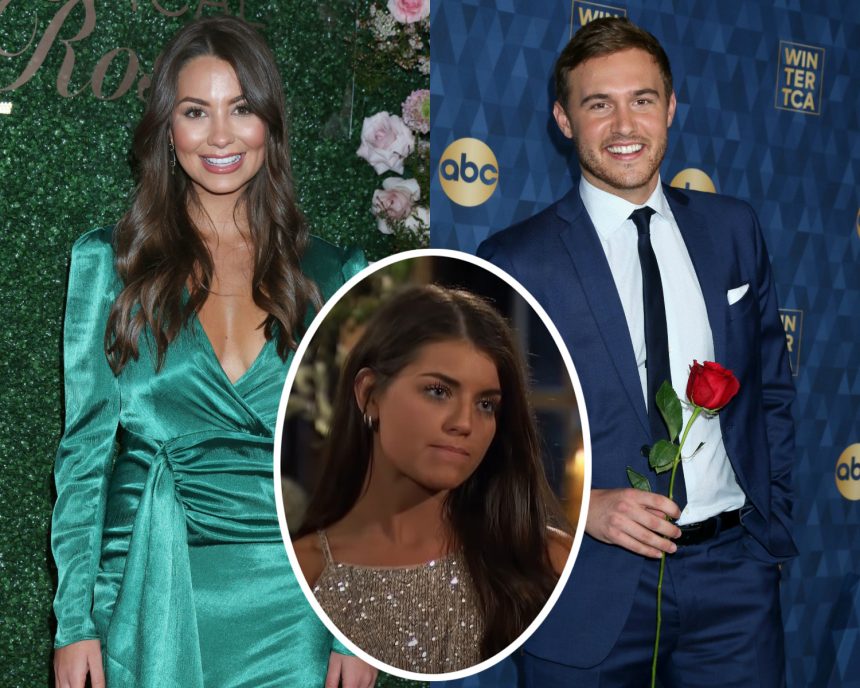 Regardless, it sounds like Nick isn’t counting on Madi coming on his podcast any time soon, anyways! Here’s what the notoriously single reality TV star had to say when a fan asked whether he would interview her on his popular show (below):

“Yes I would have her on. I think it could be an interesting discussion. I don’t think she will. I would love to be wrong.”

What do y’all think about this, Perezcious readers? Would Madison ever actually go on Nick’s podcast — especially after he called her out publicly in a few not-so-subtle ways?? What do U make of these two taking sides and digging in here in the seemingly-endless drama between Peter Weber and his large group or exes??

Sound OFF with your take about everything here down in the comments (below)!!! 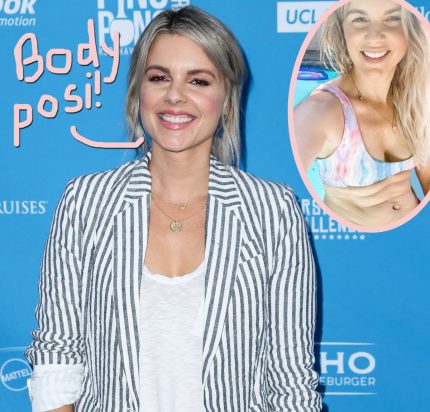 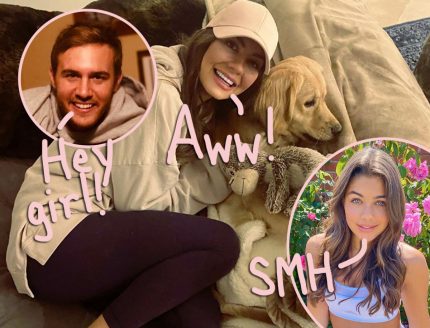 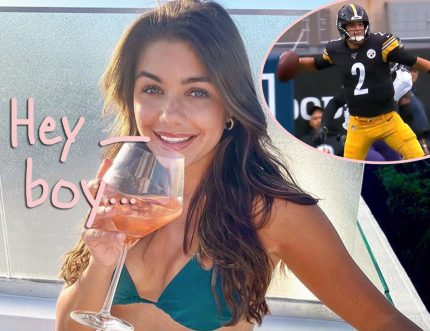