There’s a new Monster High series coming out and the voice cast has just been unveiled!

Nickelodeon and Mattel announced the cast members on Wednesday (July 13), revealing who will be voicing the fashionable monsters in the upcoming animated seris.

The series follows the teenage children of famous monsters including Clawdeen Wolf, Draculaura, Frankie Stein, and Deuce Gorgon as they discover who they are, embrace their differences, and learn to be fierce and fearless at the one place they all belong: Monster High.

Monster High will kick off with 26 episodes, debuting this fall on Nickelodeon.

ICYMI: Check out the trailer and meet the cast of the upcoming live action Monster High movie musical! 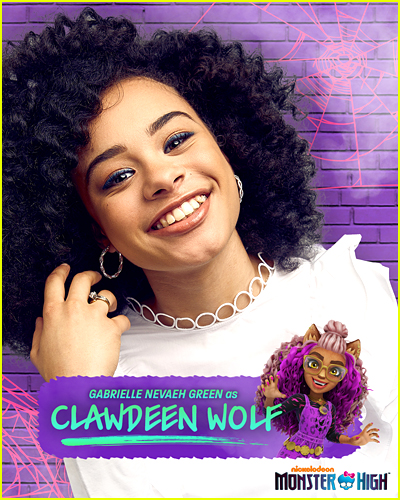 Half-human and half-werewolf, Clawdeen is thrilled to join Monster High, despite the challenge of being a half-monster in a school of full-monster students. 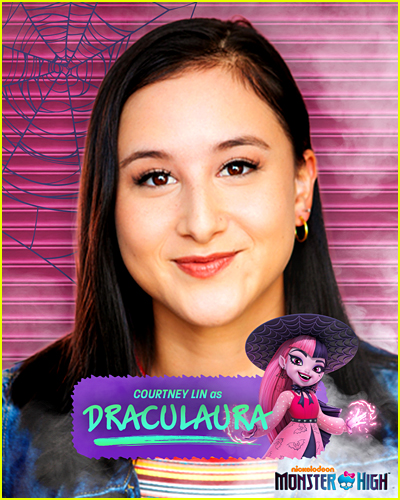 The daughter of Dracula, vampire Draculaura seems like the perfect dictionary definition of a monster. But she hides a deep desire to become a witch, which is strictly forbidden in the monster world. 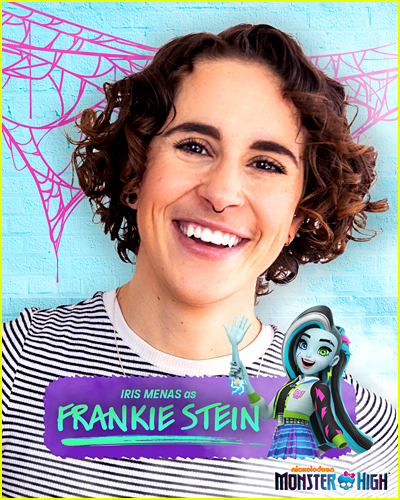 Brought to life just 15 days ago by their scientist parents, Frankie is figuring out who they are and who they want to be. 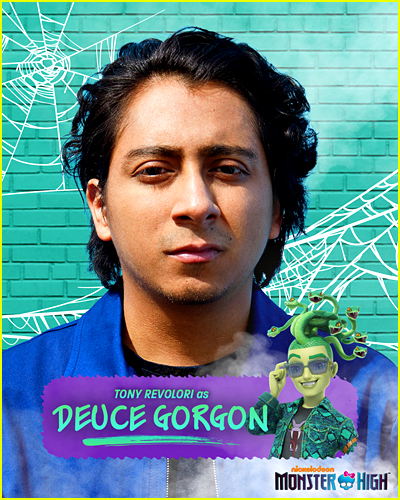 The son of Medusa and Lyra, Deuce is often influenced by the snakes that live on his head and get him into trouble. 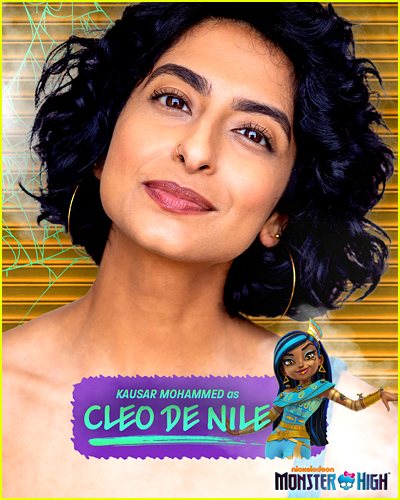 Cleo is a mummy monster who knows she is destined for greatness–if only everyone else would just admit it and get out of her way. 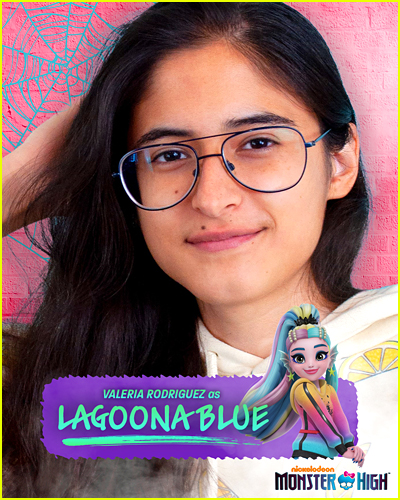 Having grown up in an ancient underwater Mayan Castillo with her ocean nymph mother and sea monster father, sweet yet ferocious Lagoona doesn’t know much about life on land. 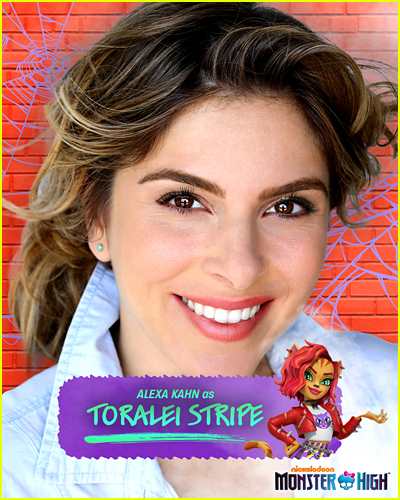 Hailing from an elite monster family, Toralei is a werecat and the “bad girl” at Monster High. Old fashioned and brave, Toralei is committed to her cause of preserving monster society. 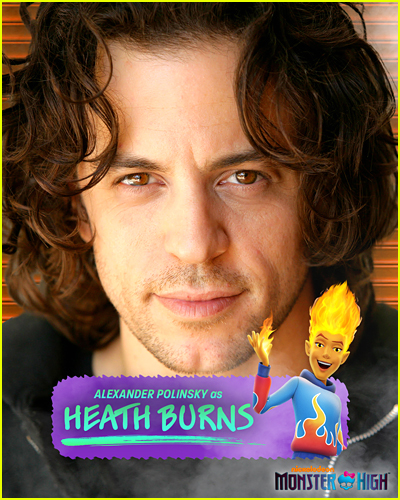 Temperamental and passionate as the son of Hades would be, Heath is quite literally a hot head who can get worked up over anything and is prone to fiery outbursts. 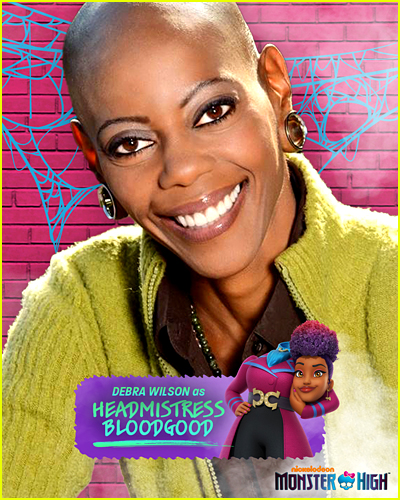 The headless overseer of the school, Headmistress Bloodgood has a proclivity for wandering around at night to keep an eye on the students.