Even Peters may not be haunting the halls of the home used for American Horror Story: Murder House (sad), but other spirits are, according to the mildly freaked out owners!

In an interview with TooFab, homeowner Angela Oakenfold opened up about the spectral encounters she and her family have experienced since purchasing the house, called Rosenheim Mansion IRL. They bought the mansion in 2015, a few years after it had made its debut on the FX horror anthology, with the intention of living there; however, the family now only stays there part time due to all the paranormal activity going on.

Angela and her husband, Dr. Ernst von Schwarz, said they knew nothing about the show when they picked up the Los Angeles home. They actually sued the former owner and their realtor in 2018 for failing to disclose the mansion’s recent past as a TV set! But they have since warmed up to its status as a pop culture landmark — as well as its other ghostly residents.

According to Angela, the supernatural events kicked off the first night they slept in the nearly-empty house, when she and her husband “just jumped out of bed” at 1 a.m., after hearing “this huge banging in the room below us.” She explained:

“It was almost as if the ceiling had just fallen in and then there was this really strange like dragging noise, and it was so loud. It just woke us both up instantly. And we’re looking at each other, ‘What was it?’”

Eeek! Hopefully not the Rubber Man!

After the same thing happened two more times that night, they called the police — but, as per usual with these kinds of situations, the cops were no help. She recalled:

“There was helicopters here and cops came in and went through the entire house. They couldn’t find anything. They said all the doors and windows were closed and locked.”

More odd occurrences happened when workers tried to set up the family’s utilities in the basement. One told Angela something had touched him while he was working and said he got a “strange feeling down there,” while another “came running up and is like, ‘It’s evil down there. I can’t work,’” Angela claimed.

“And I’m just like, c’mon, I just want like an alarm and I want my cable TV, what’s the deal?”

Angela’s hubby also had an encounter with a spirit, telling her:

“It just floated in front of me. It wasn’t like anything evil. It was just like a shadow, like a mist and he said it was a female and after about five seconds it just sort of evaporated.”

Others have apparently heard the sounds of marching or of a young girl “crying in grief,” while more guests have reported an apparition of a butler on the staircase — which is what the daughter of the previous owner apparently also saw. Gasp!

For whatever reason, Angela hasn’t had a personal experience with an otherworldly presence. However, she believes the spirits in the house are not malevolent, telling the outlet:

“I don’t feel like anything is trying to kill us or do us harm. In fact, we moved in and I got pregnant and we’d been trying and then work was going good, we were happy. I didn’t feel like there was a need to cleanse it. Whatever was here was like a nun energy that was being supported, but that’s just what we’ve sensed. Other people have come into the house and run.”

As for the “nun energy,” the home was a convent before the previous owner lived there — during which time a priest performed an exorcism that evidently “didn’t work.” Oakenfold said:

“The owner that built it for himself and his wife, he fled, and then there was a wealthy guy that bought the house and he rented it out to different actors and celebrities in the 1920s and ’30s, but we don’t know why, he just donated it to the Catholic church. Maybe he felt there was some vibe and thought it would be better in the hands of the church. I know they did an exorcism here, but I know that it didn’t work.”

Aside from the ghosts, the family has had to worry about other unsettling presences: obsessive AHS fans! She shared:

“People are curious, they want to see inside. The fans that take pictures, they’re all really sweet and polite. There’s just a tiny, tiny number who have an obsession with the occult and satanic stuff. So we had a satanic ritual someone did in the front garden. I woke up and a hole had been burnt and there was all stuff in it. Or people trying to break in, or climbing over the fence.”

Unsurprisingly, all the drama has made the family decide to only live in the house part-time. The homeowner explained:

“I just had twins and we’ve got a 3 year old. When my toddler was looking up at things and babbling away and talking to things that were invisible, I was like, maybe this isn’t the best environment for babies. We’re not here full time, but we love it here, this is our dream home, it still is, even with the ghosts and people breaking in trying to get into the house.”

Now, she’s inviting curious minds to see the house online with a livestream event kicking off Thursday night. Ch-ch-check out the video (below) for more! 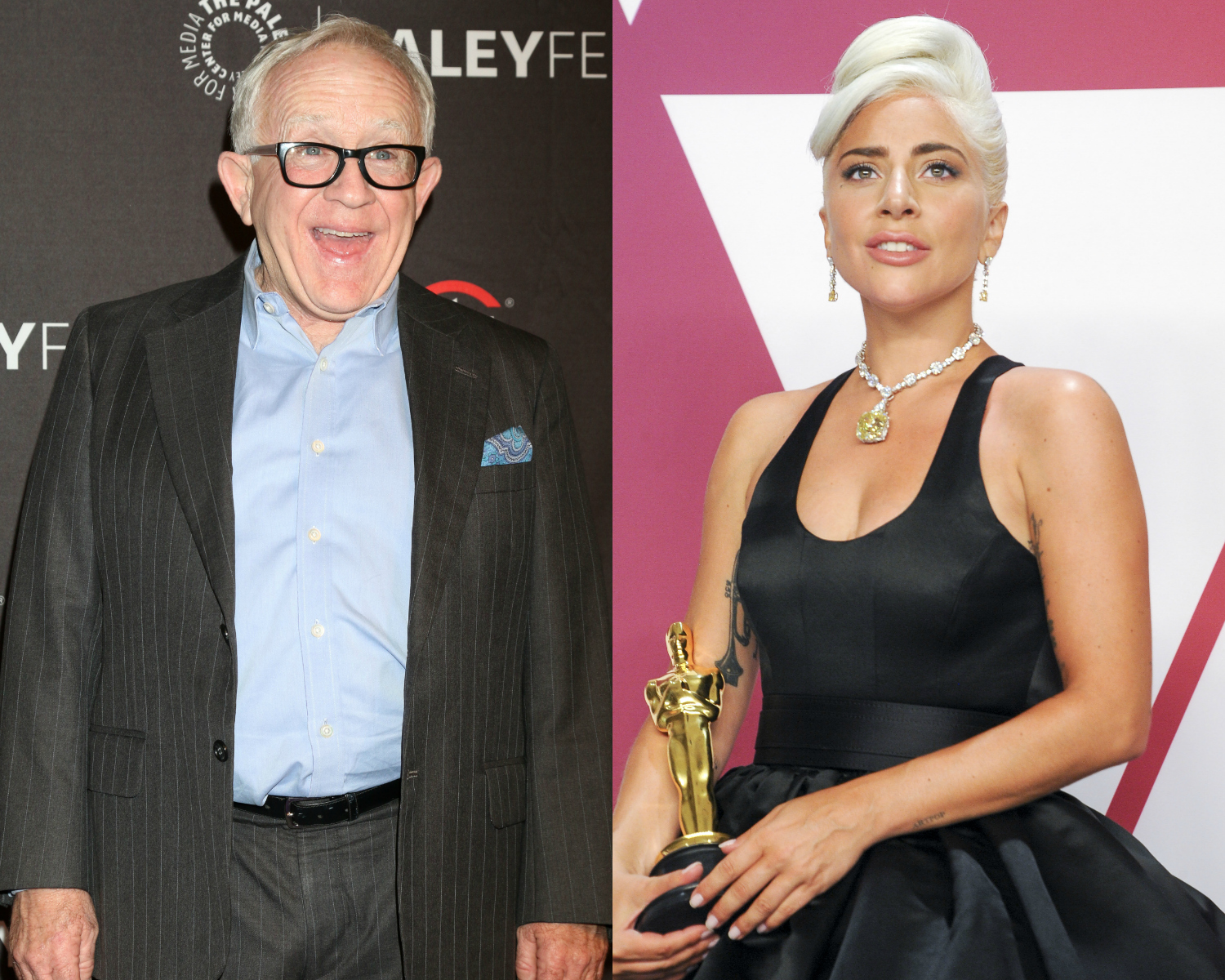 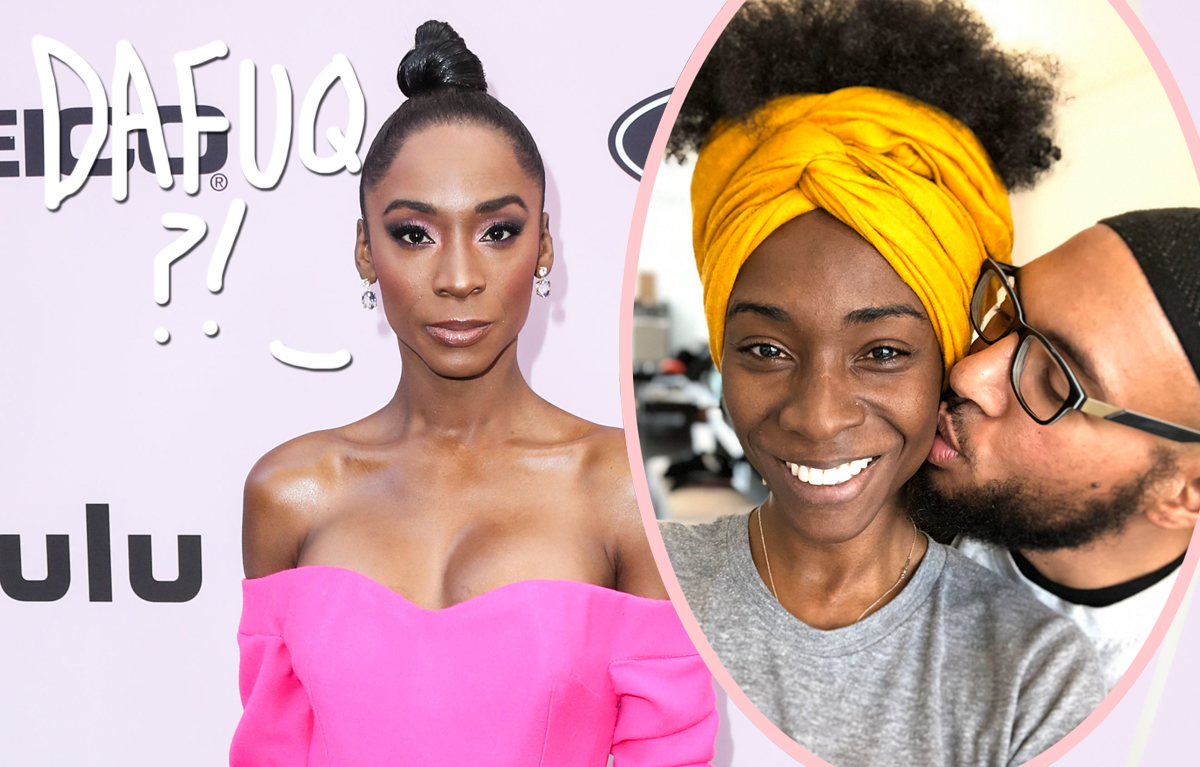 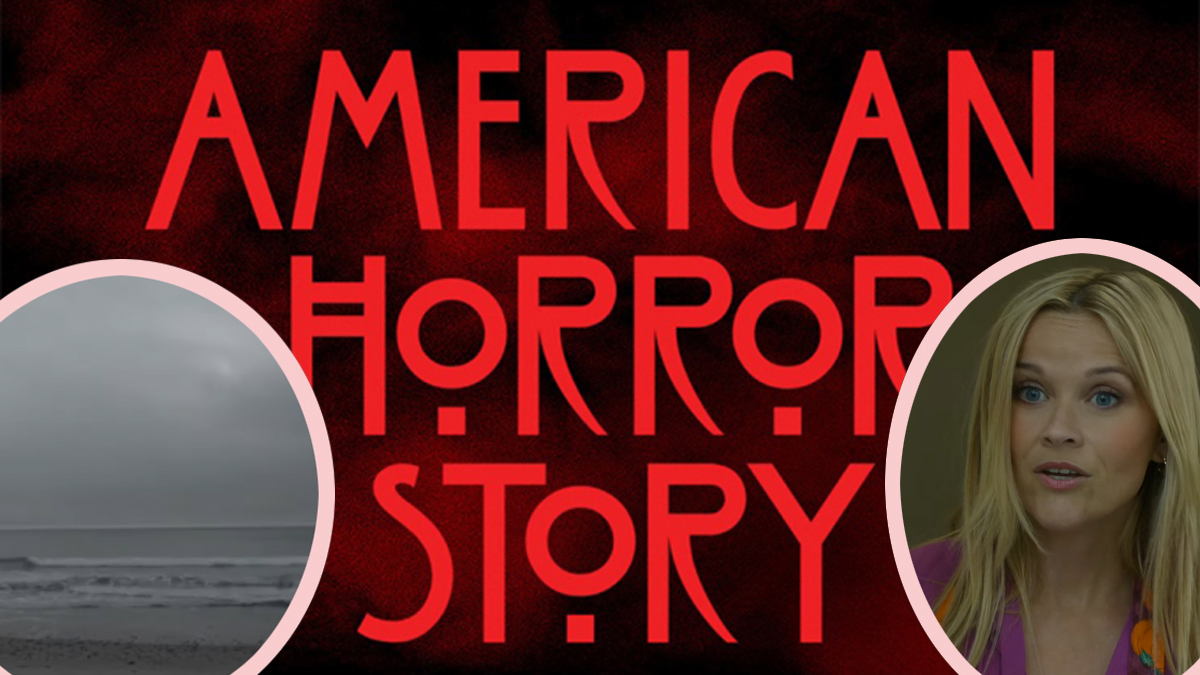 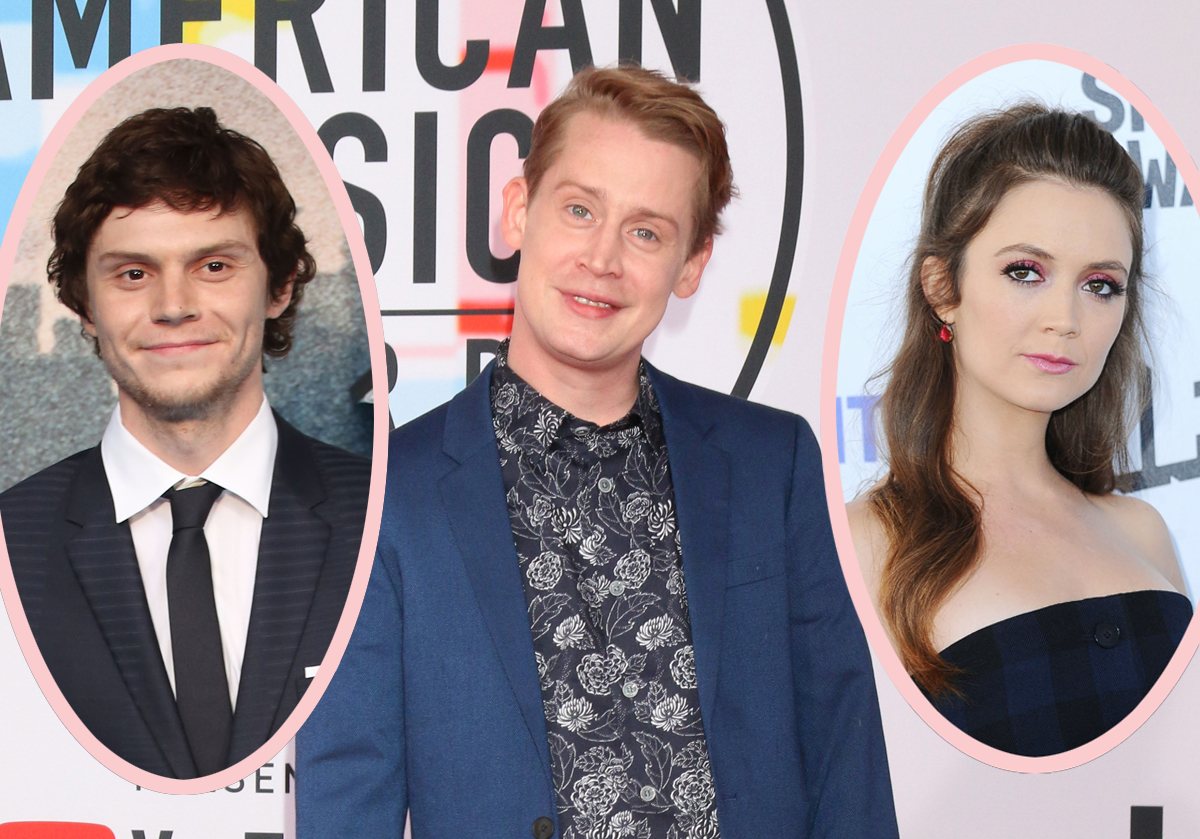