Motsi Mabuse: ‘It’s why I don’t party’ Strictly judge admits she was warned about ‘curse’

Strictly Come Dancing 2019 judge Motsi Mabuse, 38, joined the panel this year as Dame Darcey Bussell’s replacement after her lengthy stint on Germany’s version of Let’s Dance. However, the mum-of-one has admitted she was warned about a surprising aspect of the BBC dance competition when she signed up to the show.

Motsi explained she was informed about the so-called Strictly “curse”, which describes celebrities and professional dancers who strike up a romance and potentially split with a partner after the show.

Speaking to The Sun’s Fabulous Magazine, she divulged: “Yeah, I did hear that it’s a thing here.

“People say it’s a curse but I think you have to be open to it for it to happen and that something must have been wrong [in a relationship] beforehand as well.”

“But you know, if you work in this sort of world, adult things happen. Everyone goes for a drink and, whoops-a-daisy!” She laughs. “That’s why I don’t go to parties!” 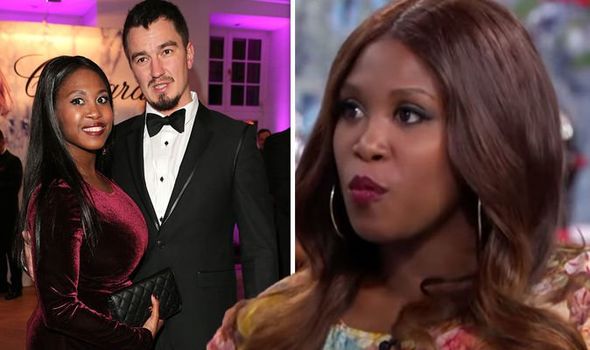 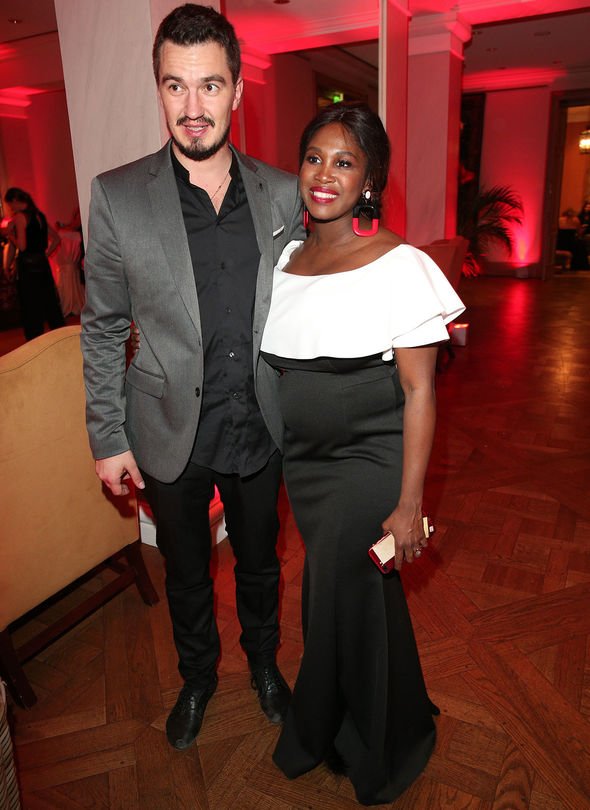 Motsi met her first husband Timo Kulczak through dance and they tied the knot when she was just 22-years-old.

Opening up about their divorce in 2014, the professional dancer said: “We were so young and you realise things as you grow up. We’re still friends and in contact.”

“I live in a dance world – I don’t meet anyone else,” she revealed. 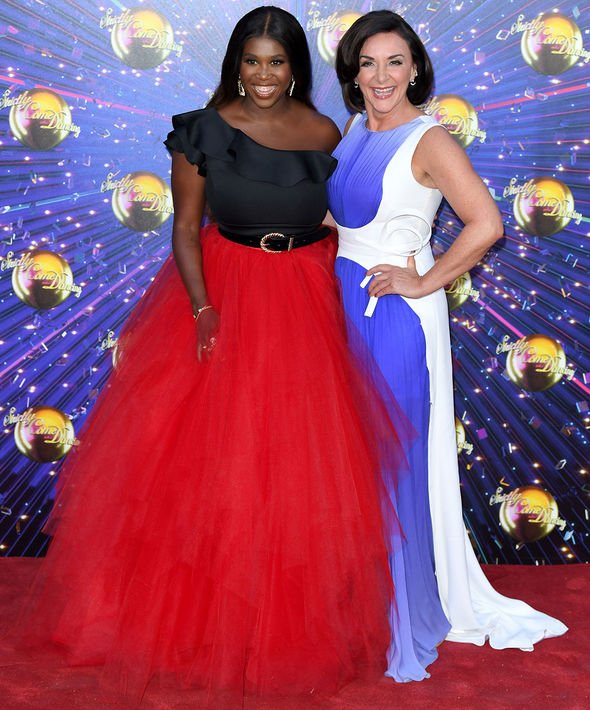 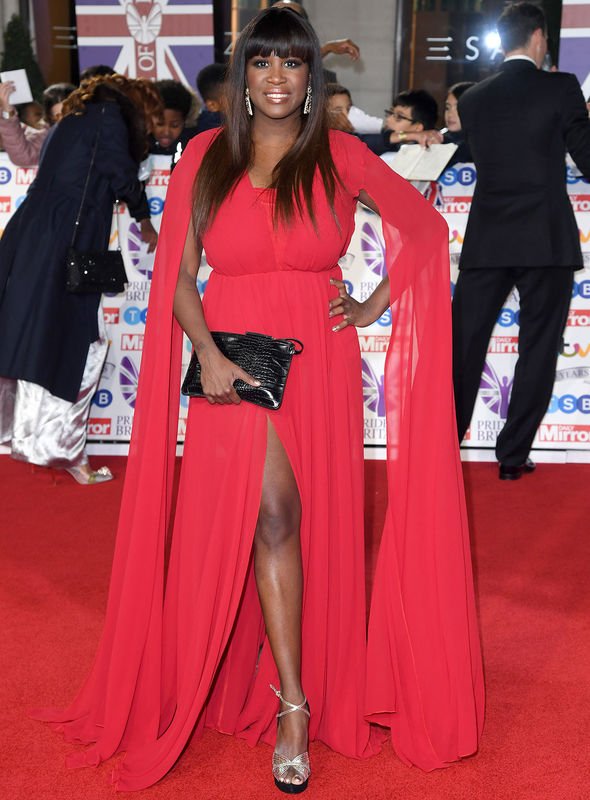 During an appearance on This Morning, host Holly Willoughby suggested the two women had been pitted against each other since the former joined the panel this year.

Motsi responded: “It’s whether you’re professional and have respect for each other.

“I’m not going to engage in any of that kind of negativity.”

Motsi went on to insist she “gets along so well” with Shirley but admitted she tends to be “strong” with her opinions on the programme.

Oti Mabuse’s older sister continued: “We can only learn from each other. I watch her and I think Shirley is such a great icon in our dance world and we get along so well, and she has an energy of course.

“She has her opinion and she’s strong about it and I love it.

“And it makes me even stronger, because I feel as a woman, ‘Look at her, we can do this together’.”

Motsi also opened up about how her younger sibling and Strictly pro Oti reacted to her being called up to step in for Darcey.

She divulged: “She was really, really happy for me.”

“And then you don’t want the rejection.”

The 1 Time Blake Shelton Was a Real-Life Hero

You Won’t Believe How Long It Took Ariana Grande to Write Her Entire 'Thank U, Next' Album
TV News