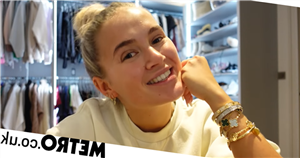 Molly-Mae Hague has revealed that she took a pregnancy test on Monday after her period was four days late.

The Love Island star, who is dating boxer and fellow Love Islander Tommy Fury and previously said she was ‘so ready’ to have children, shared the update in a YouTube vlog uploaded on Tuesday titled ‘Spend my period week with me’.

Explaining the situation, the 22-year-old began: ‘I am so premenstrual, it’s a joke. I was meant to come on my period like four days ago, I’m so late.’

She then added: ‘I’m not going to lie, I did take a pregnancy test today. I’m literally never late on my period, but the pregnancy test was negative, obviously, because I probably wouldn’t be sat here having this conversation if it was positive.’

The Pretty Little Thing creative director also admitted her pre-menstrual symptoms had her feeling ‘very hot, very needy, and my boyfriend’s not here.’

The influencer, who recently shared that she doesn’t use contraception with Tommy, also 22, later updated her followers with the arrival of her period and admitted she felt her endometriosis operation last year ‘hadn’t worked’. 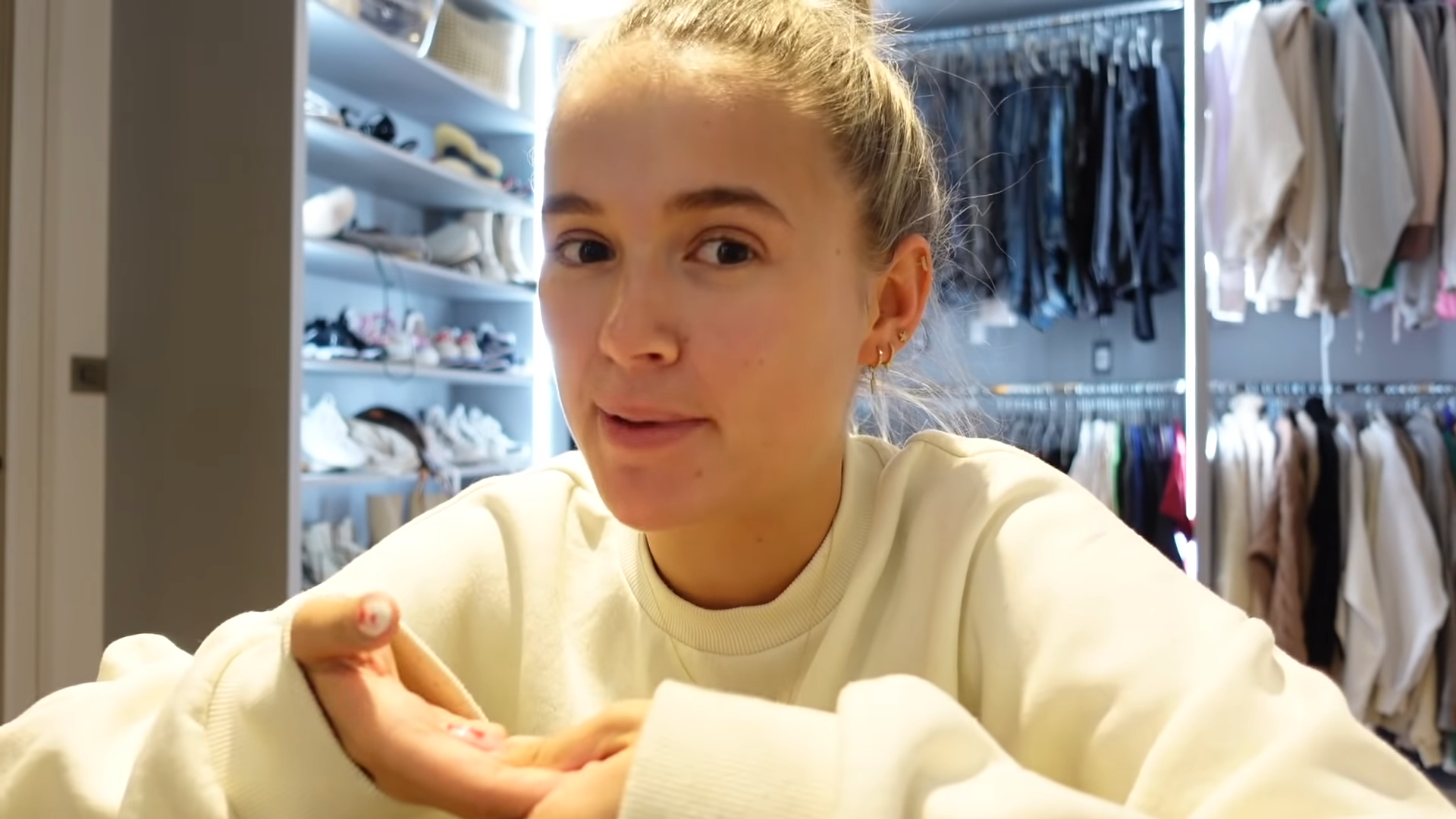 The star revealed: ‘I literally feel just so rubbish today. I just know that my operation hasn’t worked and it’s just so sad.’

Molly-Mae described the first day of her period as the worst, calling the pain ‘unbearable’ and saying she wanted ‘to curl up in a ball and cry all day’ rather than attend meetings.

She added: ‘Don’t get me wrong, the pain is better than is used to be since I had the operation. It’s another one of those days where I have to somehow make it through the day while being in so much pain.’

Endometriosis is a long-term condition where tissue similar to the lining of the womb grows in other places, such as the ovaries, fallopian tubes and pelvic tissue.

It can lead to severe, debilitating pain, with many women struggling to be formally diagnosed.

The star shared her scars from the surgery online in November, after touching on the ‘tough recovery’ she endured in the weeks afterwards, admitting that the procedure ‘was way, way harder to go through than I thought’.

Last week, Molly-Mae announced she had been quietly writing her debut autobiography over the past year and will release Becoming Molly-Mae on June 9.

She also reassured her fans that there will be lots of juicy detail in the forthcoming memoir, teasing: ‘You guys obviously know that I’m a massive over-sharer but in this book I take oversharing to a whole new extreme.’