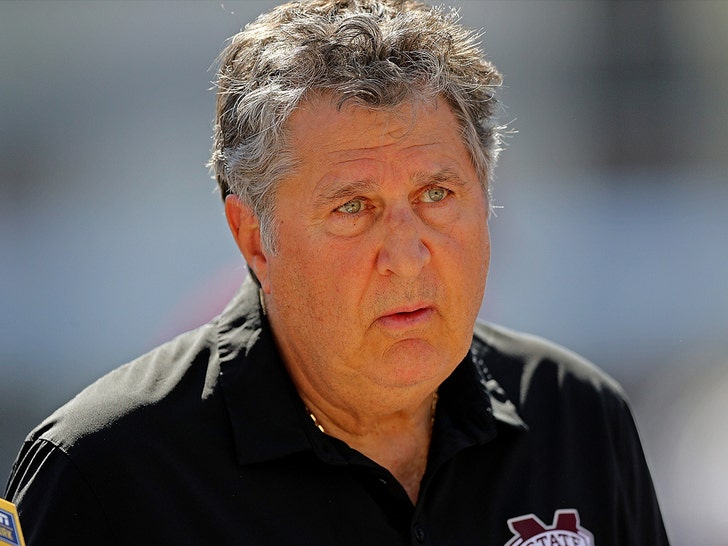 MSU officials said in a statement Sunday afternoon that Leach suffered a “personal health issue at his home” that required him to be rushed to a hospital in Jackson, Miss.

The school provided no further details on his status … though Sports Illustrated’s Ross Dellenger reported Sunday night that the 61-year-old is in “critical” condition. 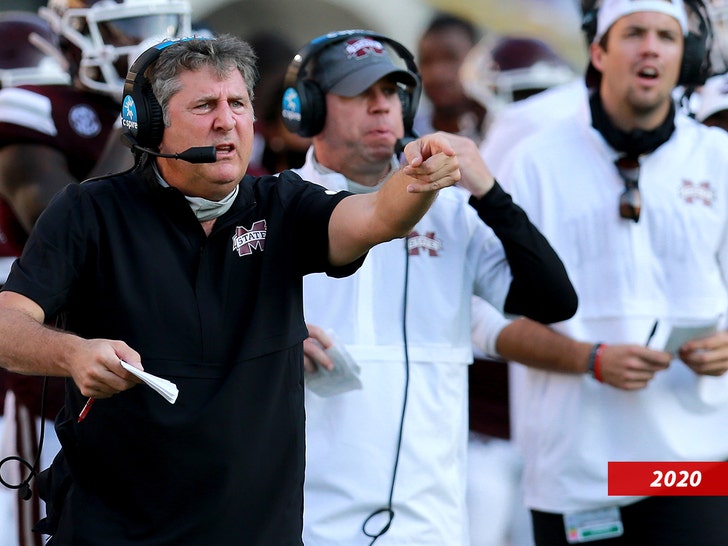 The college football world was rocked by the news … with many of the top names in the sport tweeting prayers for the man credited with creating the “Air Raid” offense.

USC coach Lincoln Riley tweeted, “Prayers for my good friend Mike Leach. Please keep Coach and his family in your prayers.” Univ. of Houston head coach Dana Holgorsen added, “While I am devastated by today’s news, I know Mike is a fighter with an incredible spirit and I know he will continue to battle. Prayers to Sharon and their extended family.”

MSU said preparation for its bowl game on Jan. 2 against Illinois will still go on … with defensive coordinator Zach Arnett taking over head coaching duties from Leach.